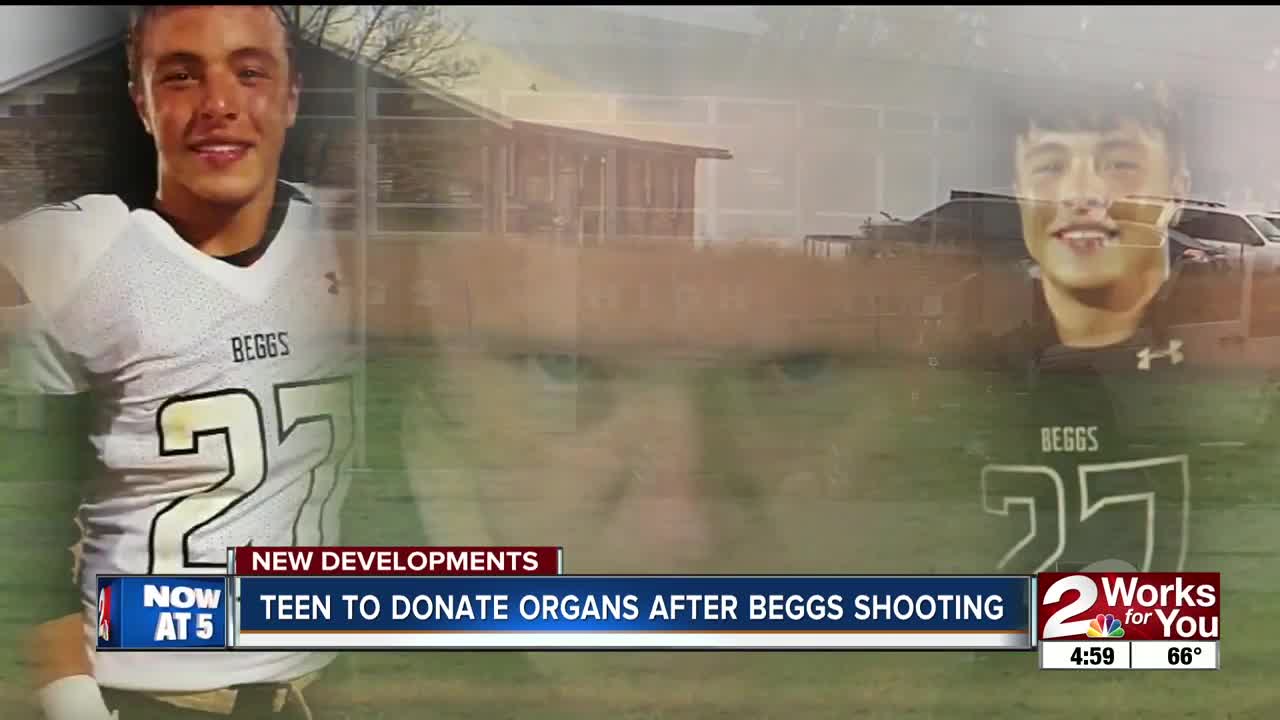 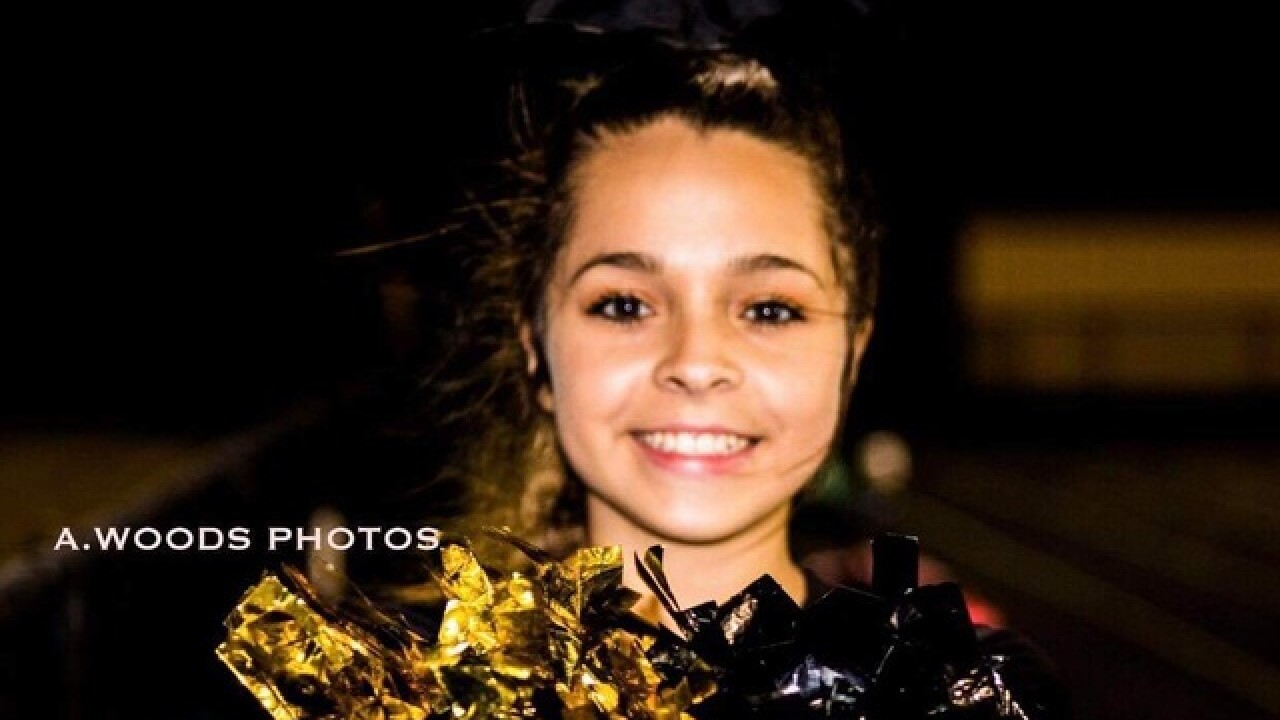 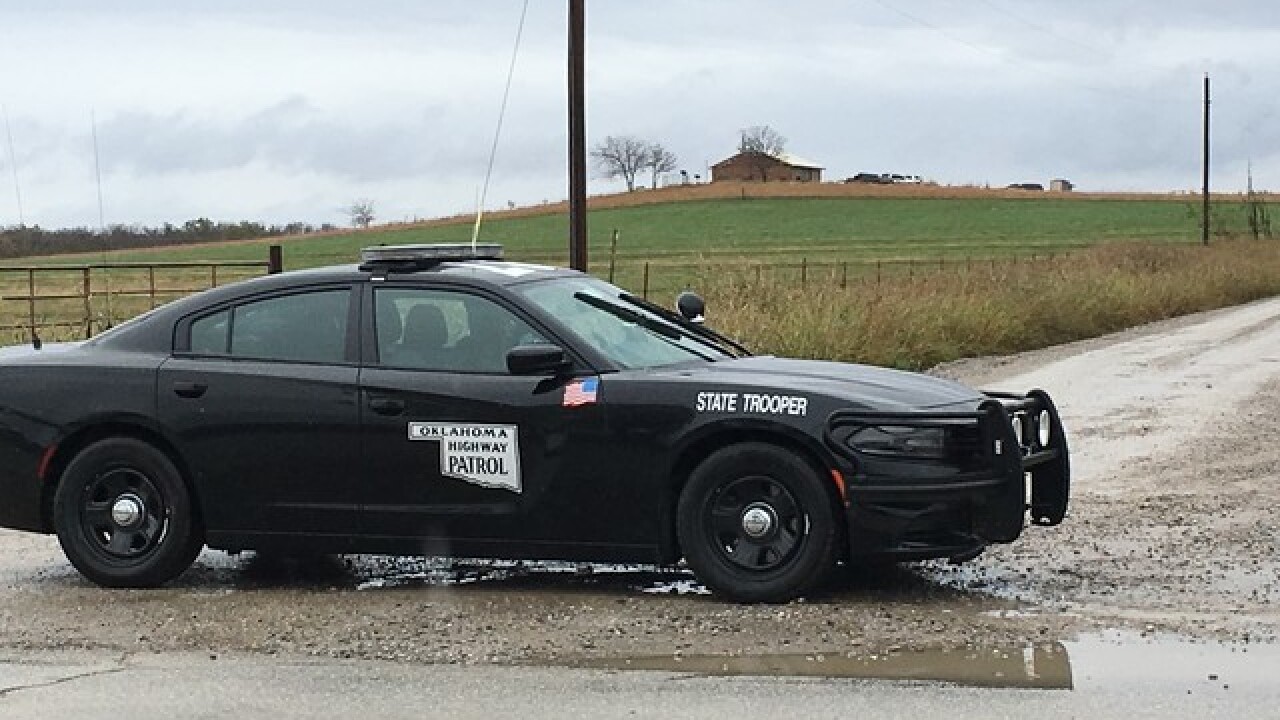 OKMULGEE COUNTY, Okla. -- The Okmulgee County Sheriff's Office says a 16-year-old girl who was shot by her mother last week in Beggs is on life support.

Kloee Toliver, 16, has been declared by doctors as being brain dead, officials said. She was shot in the head by her mother, Amy Hall, while she slept in bed on Nov. 1.

From @OkmulgeeSO : Kloee Toliver, 16 y/o, was pronounced brain dead by doctors. She will remain on life support until she can donate her organs, her passing will be pronounced after the donation. Amy Hall will most likely face an additional charge of 1st deg. murder @KJRH2HD

RELATED: Mother "sorry for what she (did)" in Beggs triple shooting

Hall currently faces one charge of first-degree murder, but an additional murder charge is expected to be given to her.

The shooting left Kayson Toliver, 18, dead, and another 14-year-old girl who was shot is in good condition, officials said.