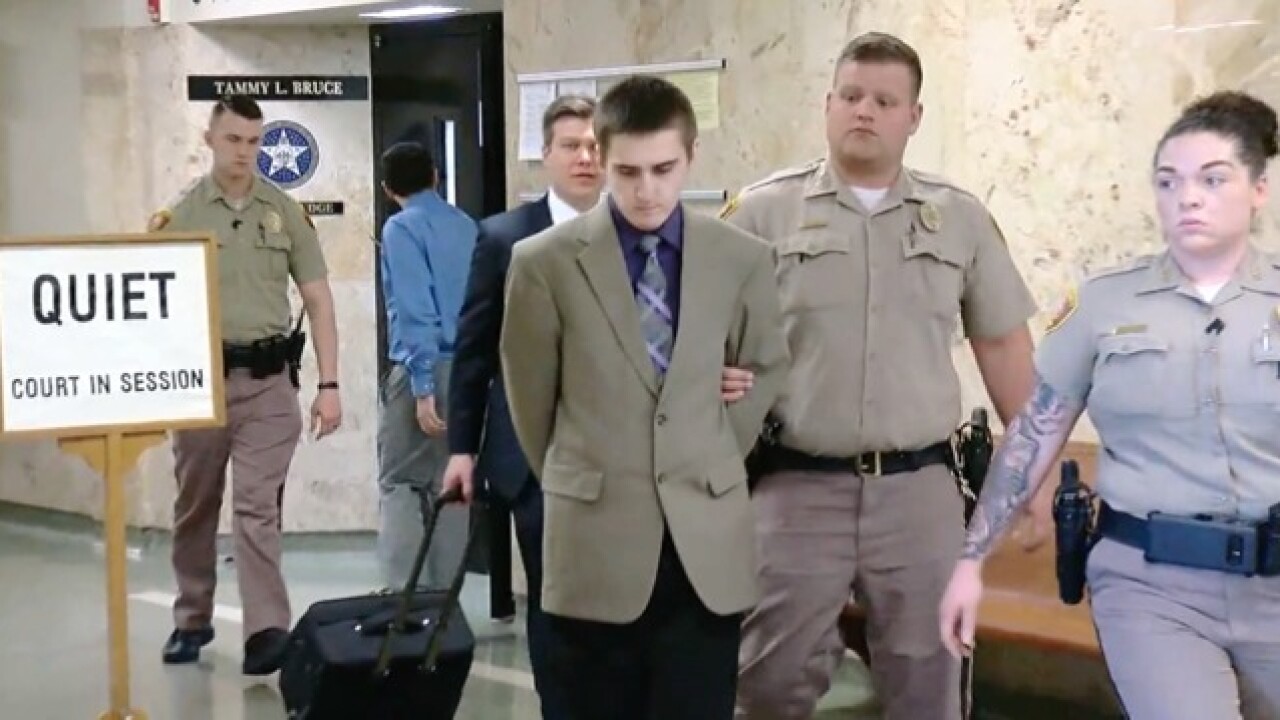 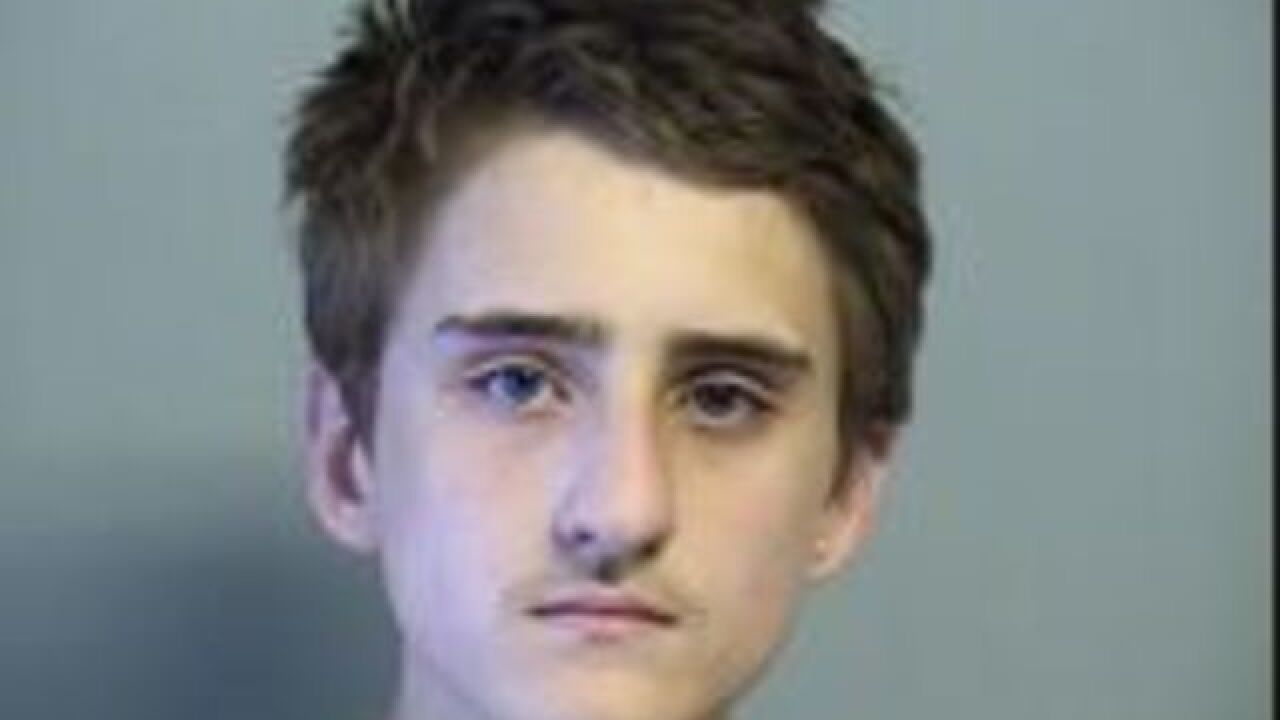 An Oklahoma man convicted in the deadly stabbings of his parents and three siblings will remain behind bars.

On Thursday, 21-year-old Michael Bever lost his appeal of serving five consecutive life sentences in a 3-2 ruling, according to NBC News.

Bever was asking for concurrent terms based on a 2012 Supreme Court Ruling regarding life sentences for juveniles, NBC News reported.

Bever was arrested in 2015, when he was 16, and was sentenced two years later.

A successful appeal would have made him eligible for parole in about 38 years.

Bever was 16 when prosecutors said he and his older brother, Robert Bever, killed their relatives at their suburban Tulsa home. Two sisters survived the attack.

Robert Bever, who was 18 at the time of the stabbings, pleaded guilty in 2016 and was sentenced to life without parole.