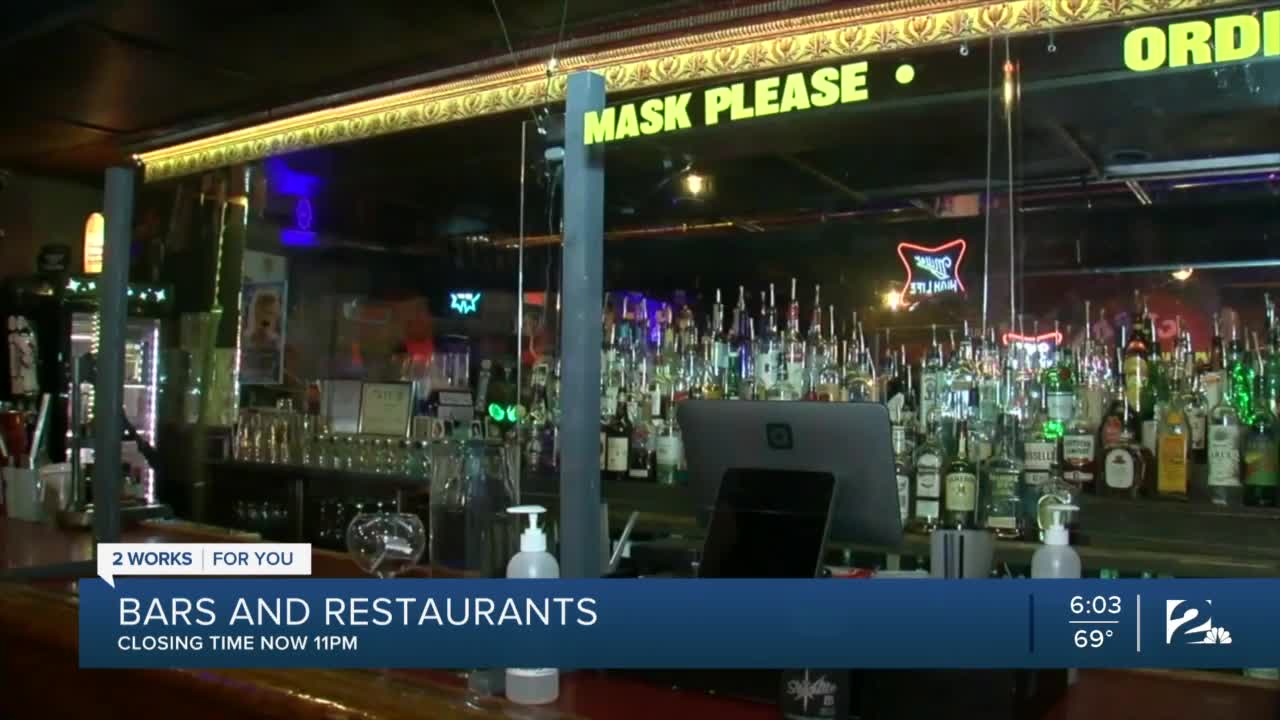 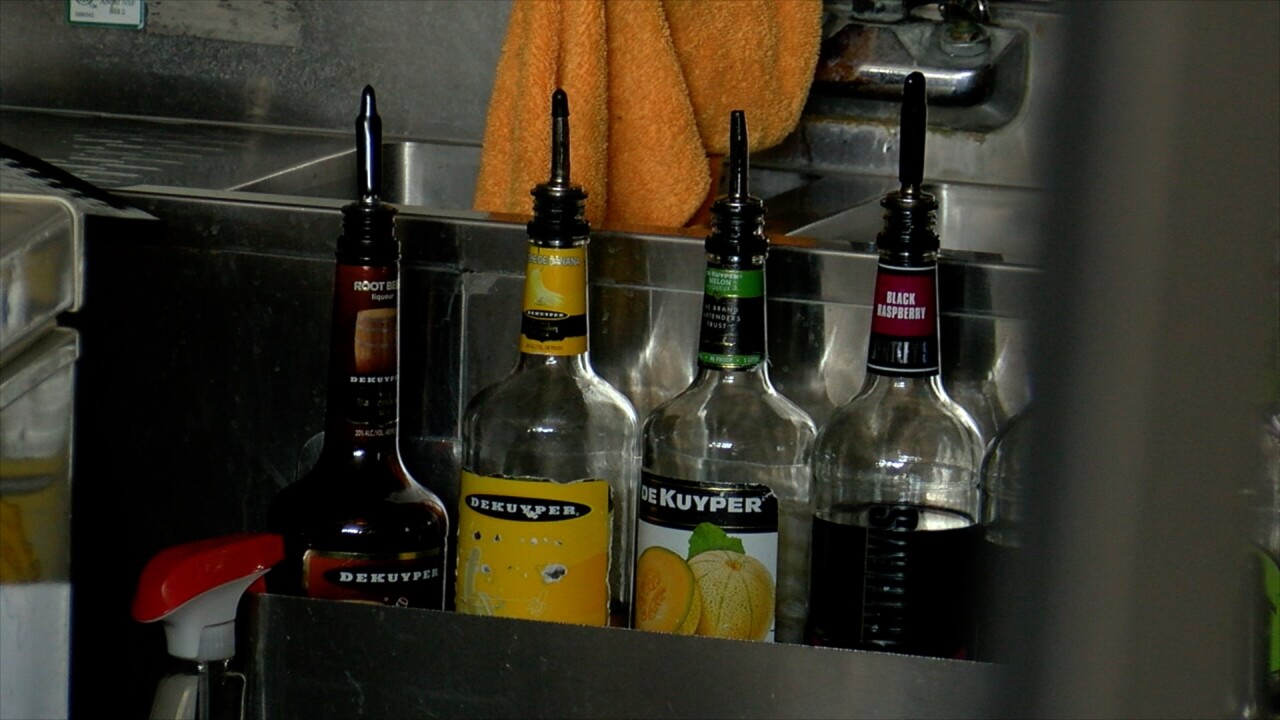 Gov. Kevin Stitt announced the mandate to close the establishments at 11 p.m.

"We seem to be the first people they come after," Kyle Phillips, owner at Brookside by Day, said.

Somerville and Phillips told 2 Works for You they feel like a target.

"I honestly feel like we're being picked on," Somerville said.

Somerville said she missed out on St. Patrick's Day and two months of spring after Tulsa Mayor G.T. Bynum announced the mandatory closure of all city bars in March.

The threat of limited hours over the holidays put her in a panic.

"We could easily lose about 75 percent. Easy. I mean, you're taking away four hours of prime bar time. Prime selling time," Somerville said. "There goes all that revenue."

Gov. Stitt's mandate also asks restaurant owners to create six feet of distance between tables in their dining areas. Phillips said his restaurant is already doing that, but he said if shortened hours turns into a shutdown the damage could be irreparable.

"If we got shut down again, we would have to get paid or I'm not sure people could ever come back from it," Phillips said.