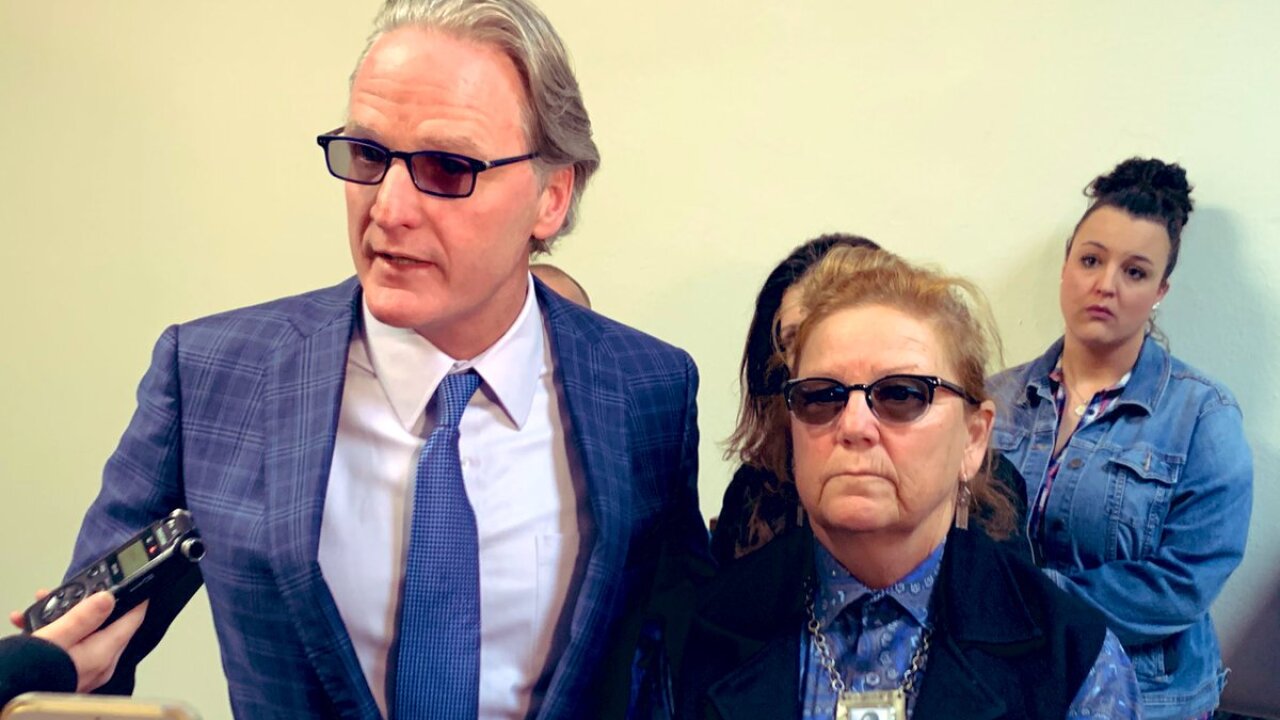 On Monday, the Sheriff and a number of deputies resigned after refusing a judge's order to bring inmates back to the county jail.

The sheriff and judge came face to face again Tuesday during a hearing, and the judge ended the hearing with no clear answer as to whether the jail will reopen, or if he will accept the sheriff's resignation, which he referred to Monday as "void."

It may not be the judge's call, however.

County commissioners oversee the Sheriff's Office, and one of the commissioners tells 2 Works for You that he has accepted the sheriff's resignation.

Barnett arrived to the courtroom Tuesday morning, and the judge questioned whether the closing of the jail impacted other law enforcement agencies and whether it could be reopened if improvements were made.

Barnett's attorney, Paul DeMuro, says the entire proceeding was out of line.

"As I said before, that was one of the most bizarre proceedings," DeMuro said. "I’m not sure I understand what the judge thinks he was doing. As a result of that hearing no orders were issued. He was just his personal vendetta and attack with no notice to us of what he was doing."

DeMuro said they plan to explore other legal options and try to find a solution that's beneficial to Nowata County and for the jail.

Commissioners tell 2 Works for You that they haven't received any directives from the judge and are unsure of what will happen next.