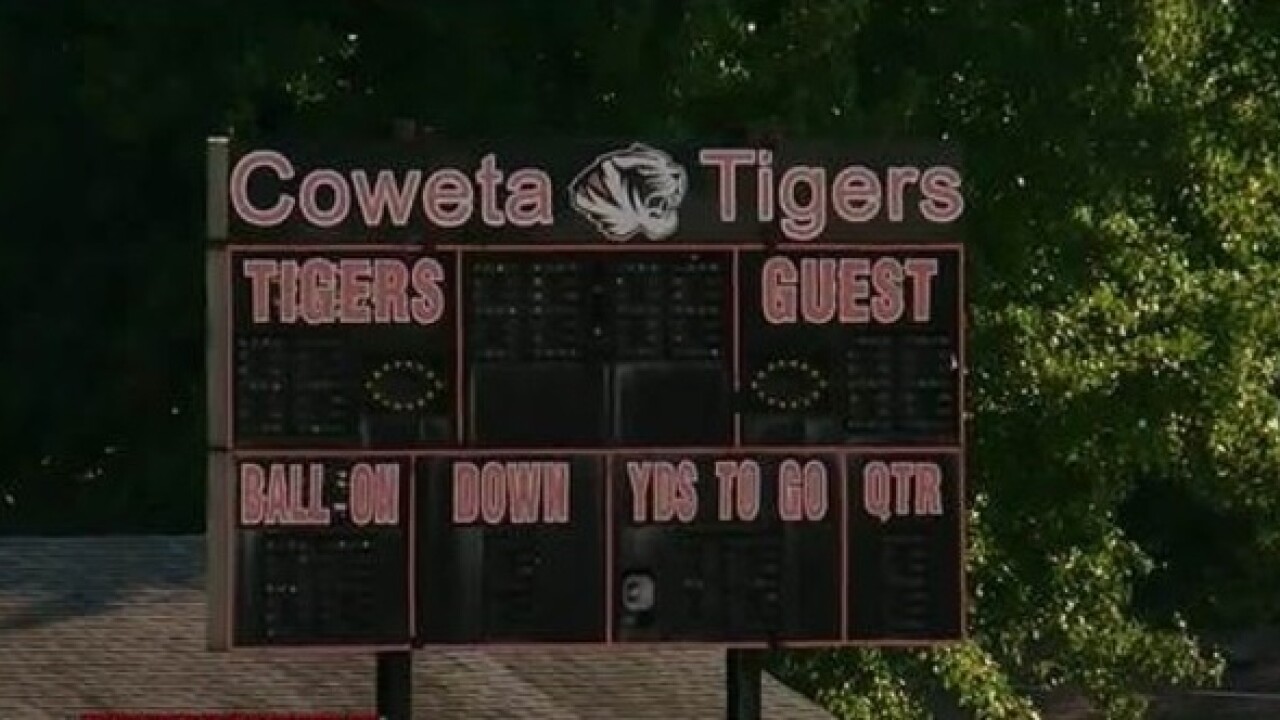 COWETA, Okla. -- No charges are expected to be filed in connection with an alleged hazing incident last week involving students at Coweta High School.

The Snapchat video said "Hazing at its finest."

The parents of the student on the ground said they did not want to press charges, because they believed the students were not actually hazing, and were just messing around.

A witness said the pencil did not actually enter the rear end of the student, and everyone was laughing and messing around.

The case has been closed as the alleged victim did not want to file hazing charges.

The students involved in the incident were disciplined by Coweta High School administration.