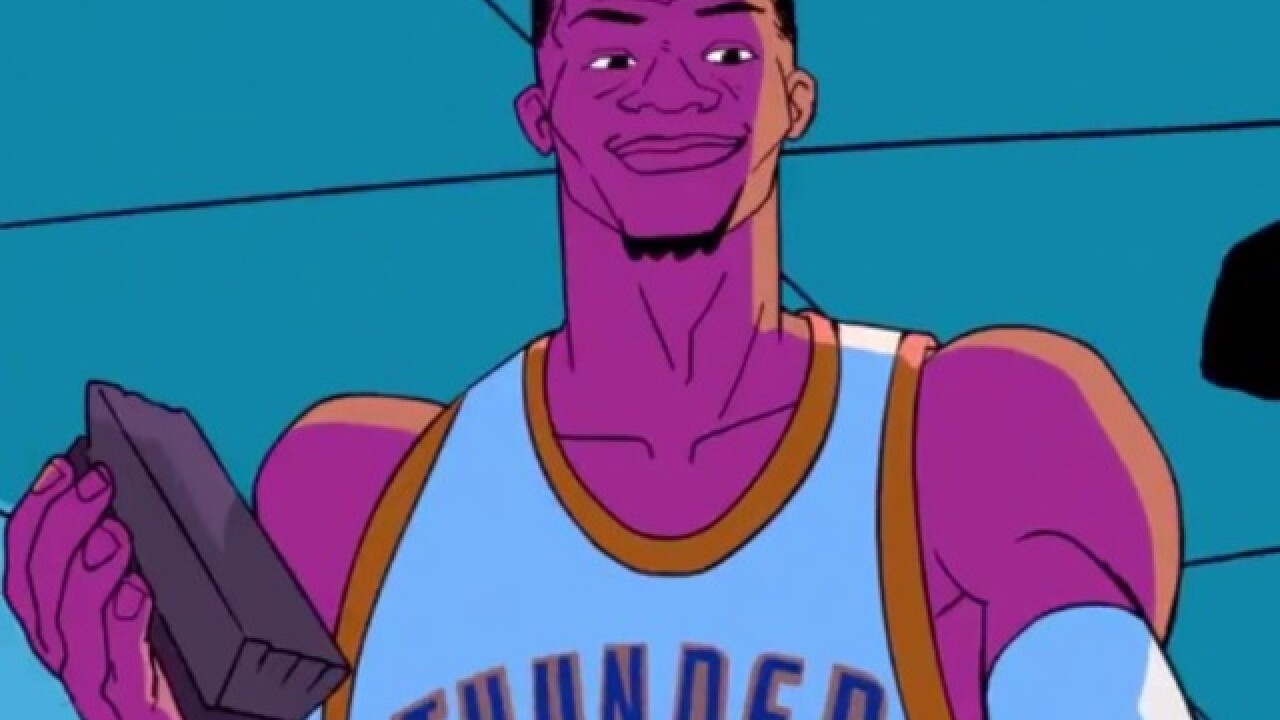 Another commercial, titled "Russell Westbrook: MVP," showed how far Westbrook has come since he entered the NBA.

Westbrook came home first in the MVP voting, coming out in front of James Harden of Houston Rockets and Kawhi Leonard of the San Antonio Spurs.

Watch his speech after he won the award below: