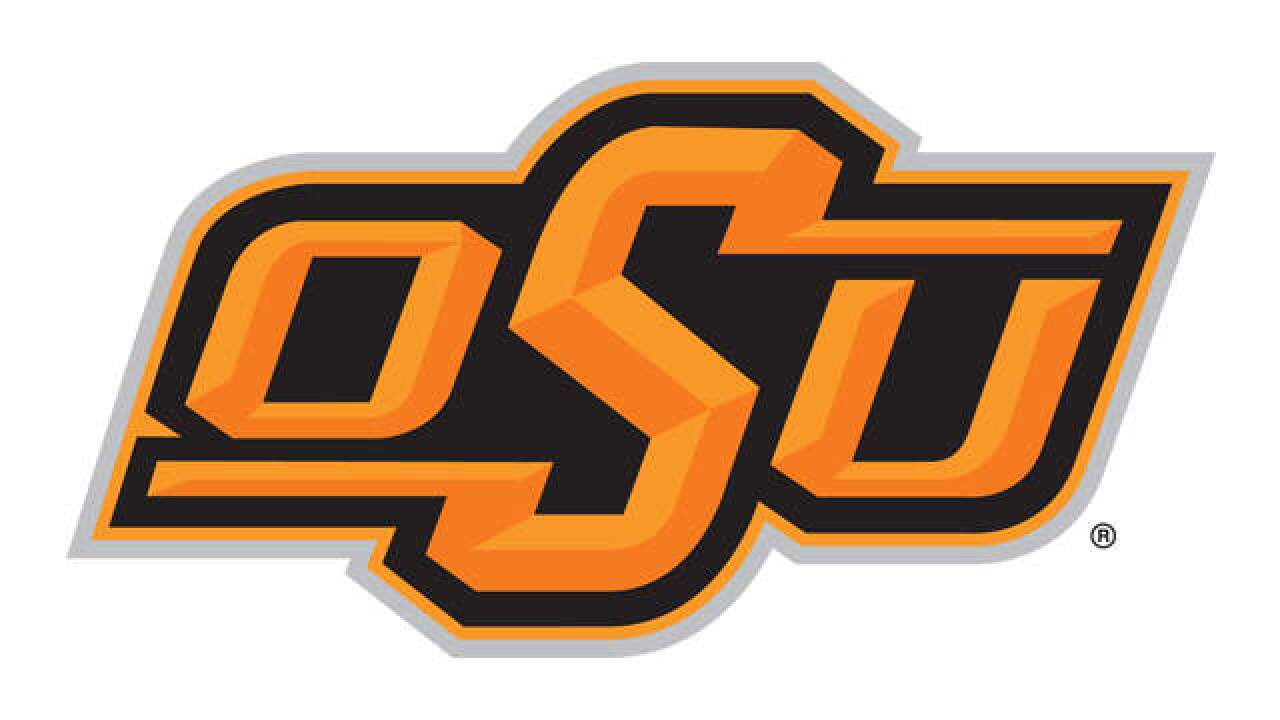 The news is a crushing blow for the program, not only because a postseason ban is always a dreaded punishment but the timing makes this especially painful as the Cowboys were set to welcome the nation’s top recruit Cade Cunningham this season.

Cunningham is now free to change his mind and pursue another school or even the NBA's G-League.

The ban is due to the former OSU men's basketball associate head coach violating NCAA ethical conduct rules by accepting bribes between $18,150 and $22,000 from two separate financial advisers, according to the NCAA. These bribes were used to influence student athletes.

The conduct at issue in this case was related to a broader scheme that involved money and influence at the intersection of college and professional basketball. The scheme resulted in the arrest and prosecution of multiple individuals — including college basketball coaches — on conspiracy and bribery charges, and it led to significant NCAA reforms.

Division I Committee on Infractions

The former associate head men's basketball coach was arrested by the FBI in Sept. 2017 in connection to an federal criminal complaint filed and indictment. The complaint said the coach accepted the bribes as an exchange for influencing student-athletes at OSU to keep the financial advisors' services when they entered the NBA.

According to NCAA.org, below are the following measure implemented by the committee according to the Division I membership-approved infractions penalty guidelines:

The Oklahoma State University Department of Athletics issued a statement saying they will file an appeal in connection to the penalties the NCAA placed on their program.

The University is stunned by the severity of the penalties and strongly disagrees with them. The penalties do not align with the facts and are unfair and unjust.

OSU said NCAA agreed with OSU that the former associate head coach, Lamont Evans, "acted alone and for his own personal gain."

On Sept. 28, 2017, OSU terminated Evans, within 72 hours of hearing about the allegations placed against him.

OSU's statement continues, "The NCAA also agreed that OSU did not benefit in recruiting, commit a recruiting violation, did not play an ineligible player, and did not display a lack of institutional control. As the report documents, OSU cooperated throughout the process, which lasted two years. The NCAA appears to have made an arbitrary decision in the sanctions applied to the institution for the egregious actions committed by a former coach that did not result in any benefit for the University."

The university has to file the appear before the deadline on June 20. The appeal will be heard by the Infractions Appeal Committee, which is the final step within the NCAA infractions process.