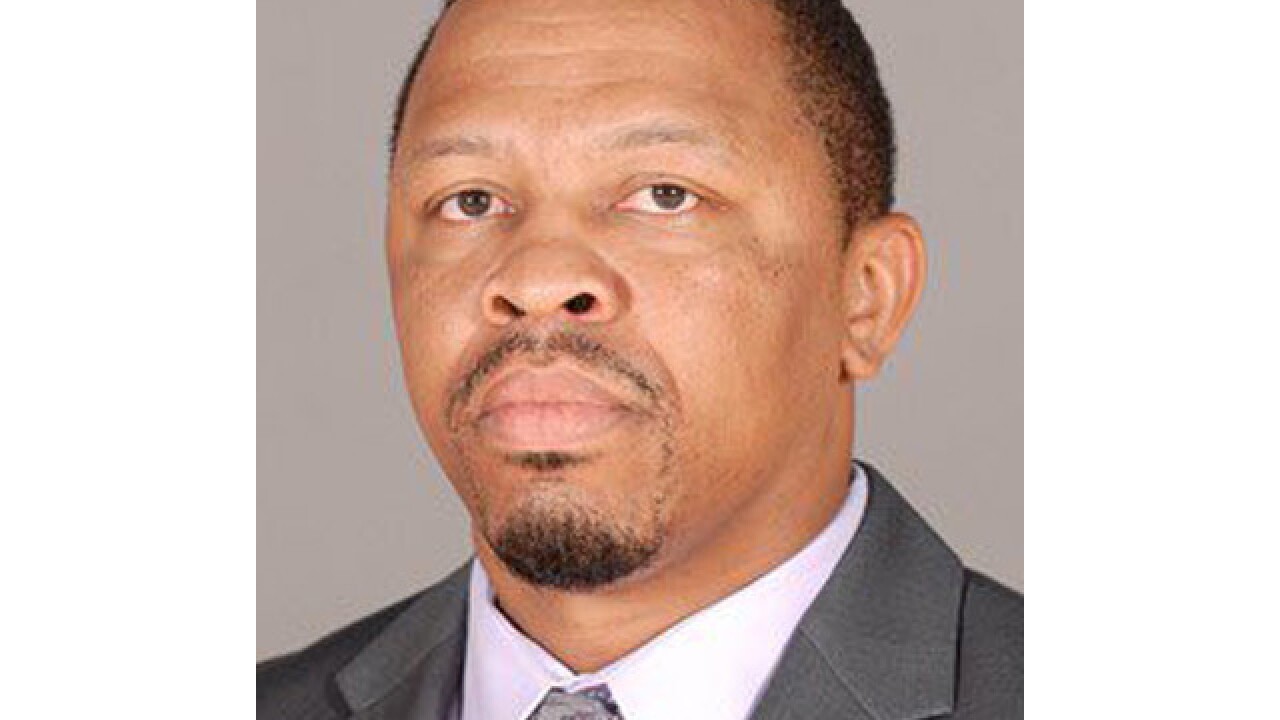 RALEIGH, N.C. (AP) -- Oklahoma State University has announced that it has fired assistant coach Lamont Evans after an FBI investigation named him in a college basketball corruption report.

The university released the following statement:

"Oklahoma State University announced today that assistant basketball coach Lamont Evans has been terminated for cause."

The federal fraud and bribery scandal that has shaken college basketball has left a key lingering question of what will happen to recruits who received money linked to attending certain schools.

It could mean the permanent loss of college eligibility for some players, for violating a core NCAA rule prohibiting improper benefits. But some players could go through the reinstatement process and eventually play after sitting out some games on a case-by-case basis.

Michael L. Buckner is a Florida-based attorney with experience working infractions cases. He says athletes involved will "have that stigma" tied to the scandal.

Federal prosecutors announced Tuesday that 10 men -- including four assistant coaches -- have been charged with using hundreds of thousands of dollars in bribes to influence star athletes' choice of schools, shoe sponsors and agents.