Murder Suspect To Be Sentenced After Found Guilty Of Killing Stepfather 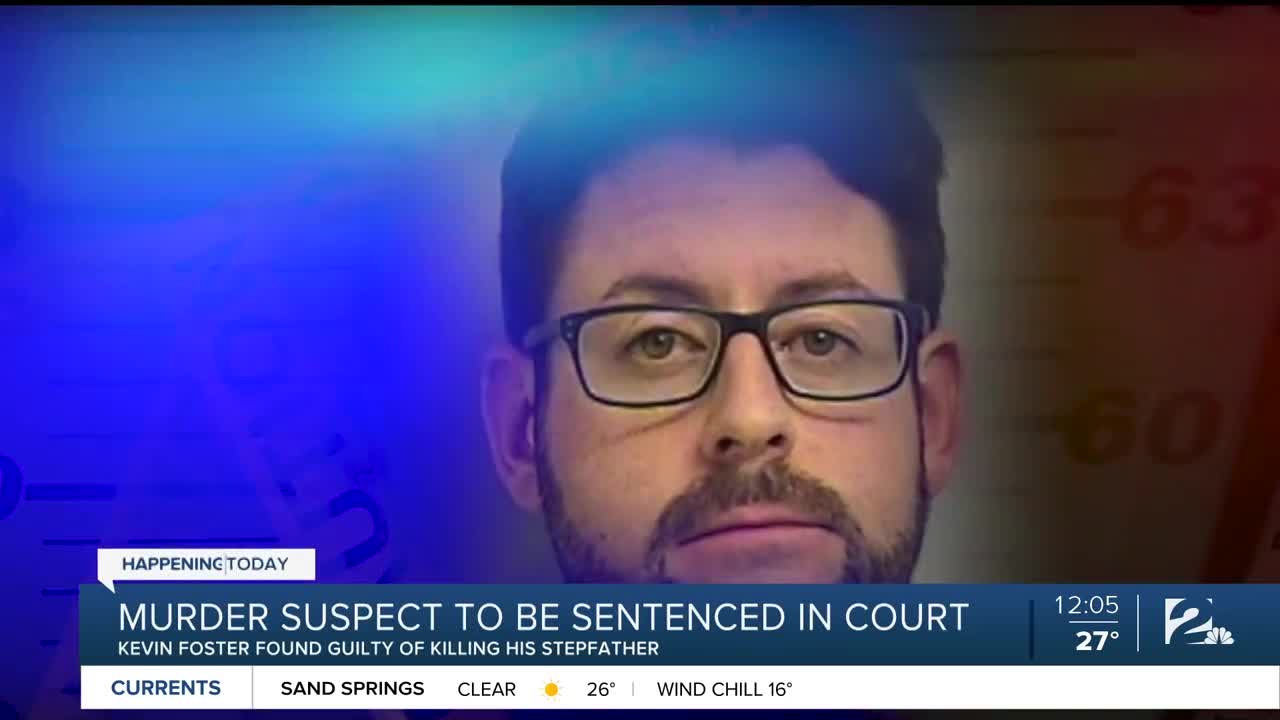 Murder Suspect To Be Sentenced After Found Guilty Of Killing Stepfather

ROGERS COUNTY — A Rogers County man accused of shooting and killing his stepfather will learn his fate on Thursday.

Kevin Foster will be formally sentenced after being found guilty of killing Rick Swan and setting his RV on fire.

The jury recommends Foster serve life in prison without possibility of parole.

In Nov. 2018, Rick Swan, 60, was in his travel trailer parked in the barn when firefighters found his body.

Kevin Foster, the victim’s stepson, was arrested and charged with first degree murder and arson.

According the the affidavits, the victim’s body was severely burned just inside the travel trailer.

The Rogers County Sheriff said Swan and Foster had been in a feud for a while.

One part of the dispute involved the cemetery plot where Swan's late wife is buried and where Swan was to be buried when he died.