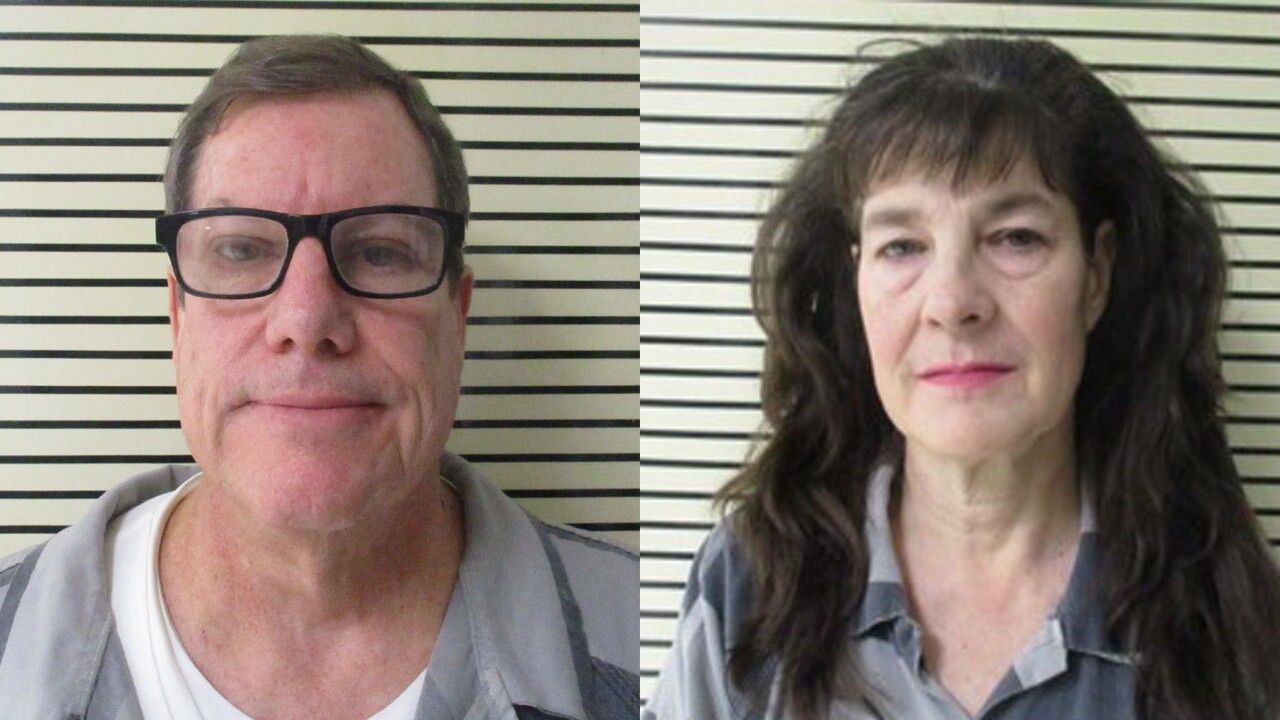 Prosecutors have filed new charges against the grandparents of a 14-month-old boy found dead in March.

The Wagoner County Sheriff’s Department on Thursday arrested William Woolley III, 59, and his wife, Lisa Woolley, 56, for first-degree murder involving the death of a child. William was also served a warrant for sexual abuse of a child under 12, and Lisa was served with enabling child sexual abuse.

“A district attorney has no more sacred duty than the duty to fight for the truly voiceless, and Elijah Woolley was the epitome of voiceless innocence,” Wagoner County District Attorney Jack Thorp said in a statement. “Once Wagoner County Sheriff’s investigators uncovered the facts in this case, we have been committed to justice for Elijah and the young relative who helped us uncover facts that have led to the charges in this case.”

Investigators responded to a call of an unresponsive baby at a Broken Arrow residence on the night of March 30.

The state medical examiner noted injuries during Elijah’s autopsy that led investigators to take a closer look at the boy’s 5-year-old relative, who reportedly told investigators his grandfather sexually assaulted him multiple times and his grandmother watched, Thorp’s office said.

“Those types of images haunt us as investigators and prosecutors, and remind us what we’re fighting for," Thorp said.

The Woolleys were booked into the Wagoner County jail on two counts each of sexual assault of a minor in April of 2018. They bonded out in late July.