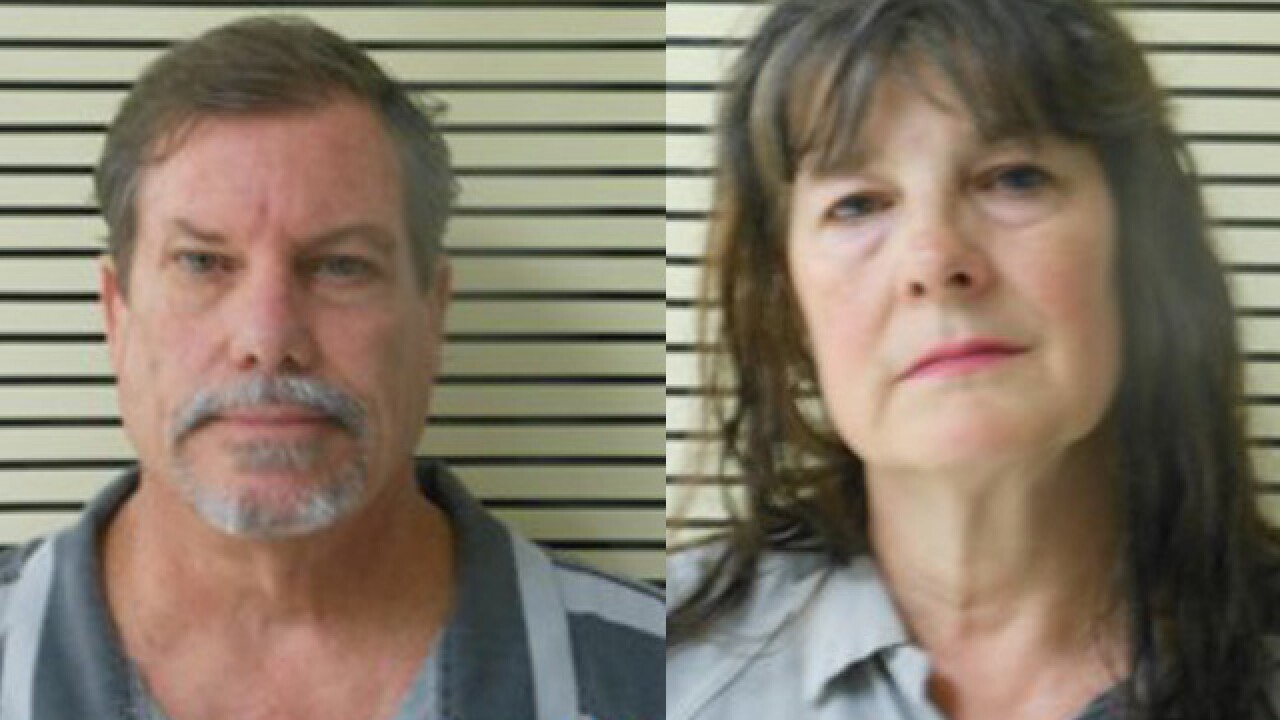 BROKEN ARROW, Okla. -- A Broken Arrow couple has been accused in the sexual assault of a five-year-old relative.

Officials said the investigation began in connection with the death of a 13-month-old grandson of the couple. The baby was found unresponsive in the 7400 block of Delucca on March 30.

Officials said the baby had injuries consistent with sexual assault. The five-year-old child was then removed from the home.

Lisa Woolley is accused of witnessing the assault and not reporting it to authorities.