UPDATE: Amber Alert has been canceled for mother and daughter after alleged kidnapping in Muskogee 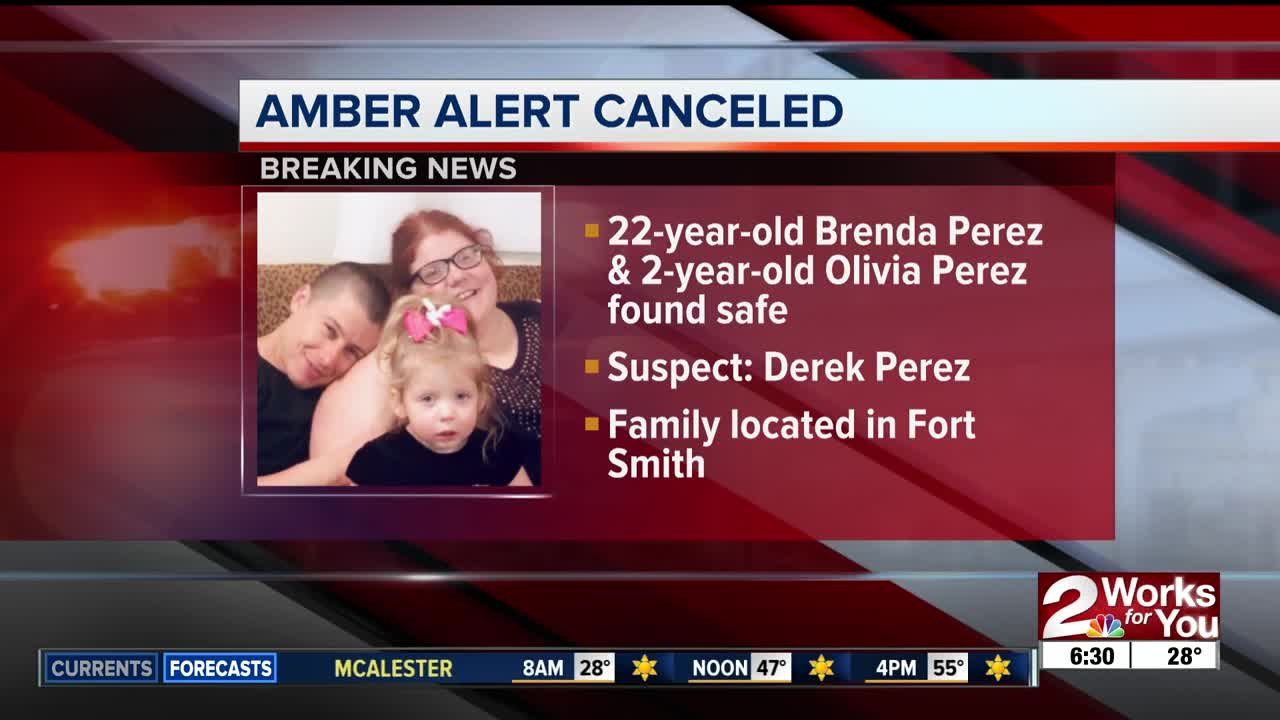 A mother and daughter have been found safe after being allegedly kidnapped by the father. Officials have canceled an Amber Alert and have arrested the suspect in Fort Smith, Arkansas. 2 Works for You's Gitzel Puente reports live from Muskogee where the crime spree all unfolded. 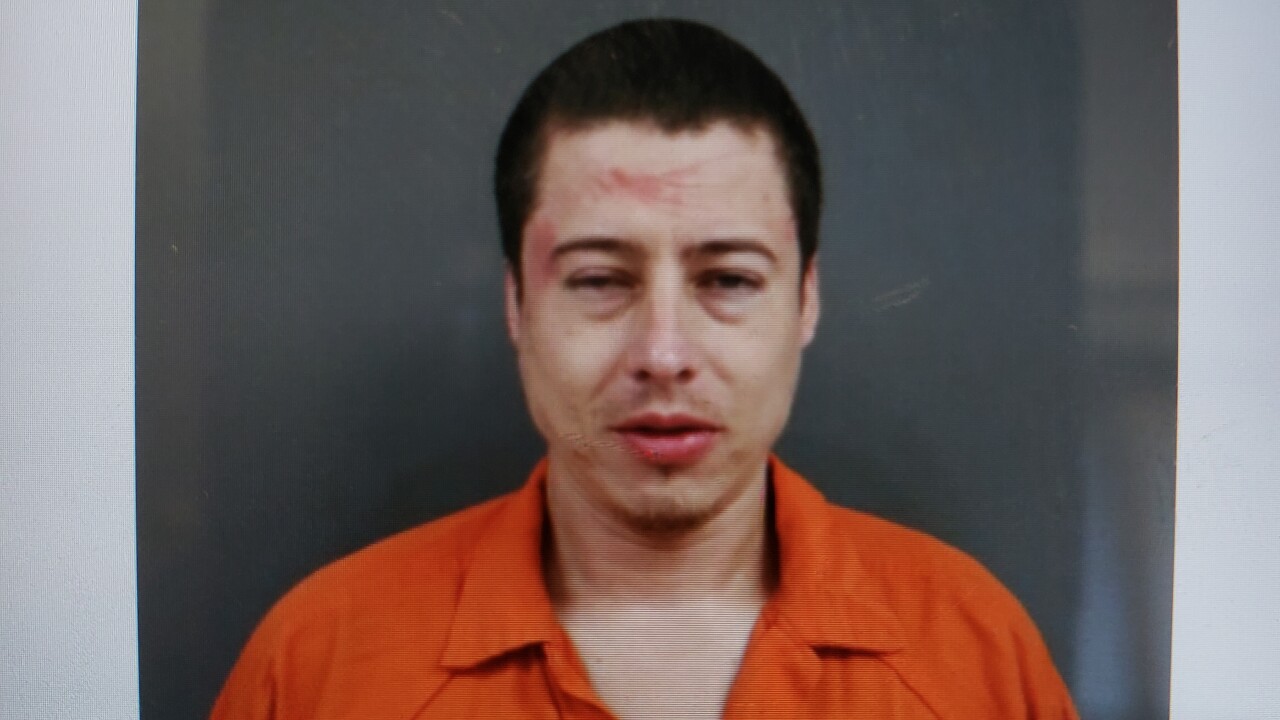 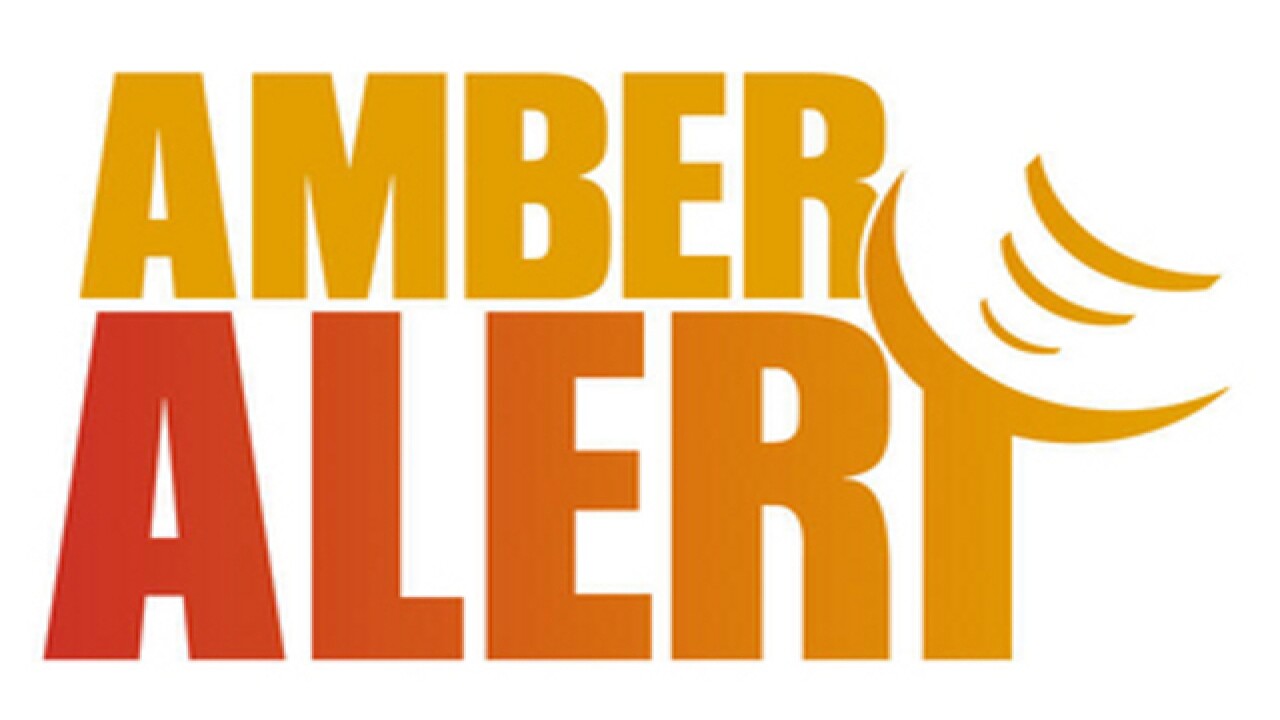 MUSKOGEE, Okla. — The Amber Alert issued out of Muskogee has been canceled for a mother and daughter after they were allegedly kidnapped by the father.

Officials with the Muskogee Police Department confirm that two-year-old girl Olivia Perez and her mother, 22-year-old Brenda Perez, have been found safe.

They say the suspect, 32-year-old Derek Perez, was caught in Fort Smith, Arkansas around 5 a.m. on Wednesday and arrested without incident. Authorities in Fort Smith found Perez driving a silver 2006 Chevy Malibu that was sent out in the Amber Alert.

Muskogee Police says the mother and daughter were not in the car with him and were found safe at the Roadway Inn in Fort Smith around 4:30 a.m.

Perez is a suspect in the McDonald's stabbing in Muskogee that occurred on Tuesday afternoon before officials say he took his wife and daughter by force.

Officials say he stabbed his manager during an argument. The victim's condition is not known.