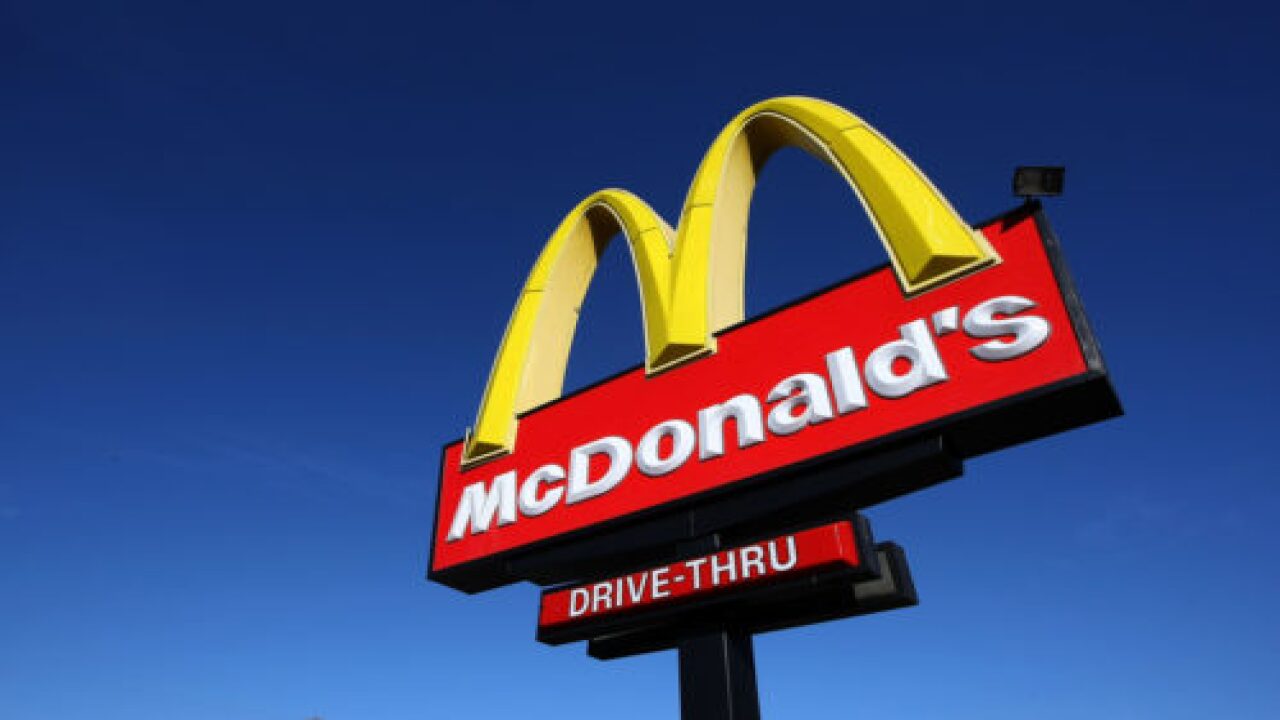 MUSKOGEE — According to Muskogee Police Department, a McDonald's manager was stabbed by an employee during an argument.

Officers responded to the fast-food restaurant located at 32nd Street and West Okmulgee Avenue in Muskogee at 2:50 p.m. on Tuesday.

When officers arrived, they learned there was an altercation between the employee, Derek Perez, and store manager, James Coble Jr.

The altercation led Perez to stab Coble Jr. He suffered a stab wound in the abdominal area and was transported to a local hospital.

Coble's condition is unknown at this time.

Police say Perez was caught in Fort Smith around 5 a.m. on Wednesday. He's believed to have taken his wife and young daughter by force after the stabbing.

The mother and daughter were found safe.