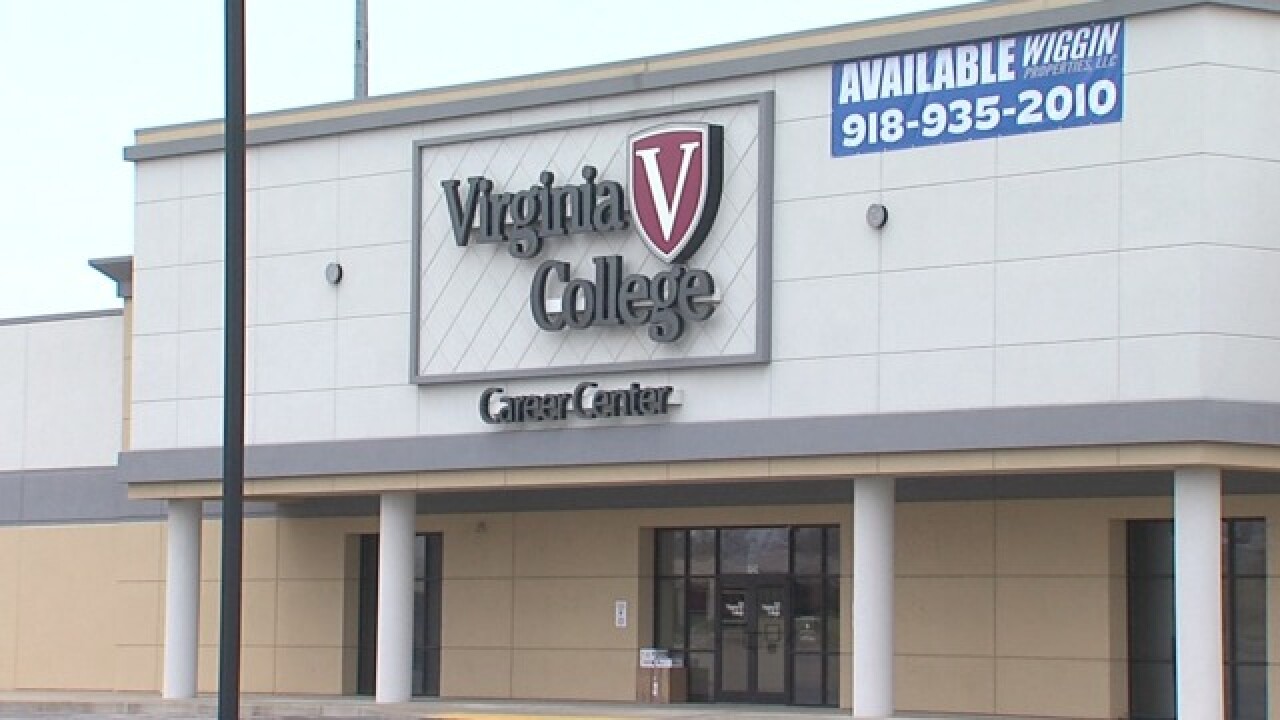 More than 70 college campuses across the U.S. have abruptly shut down after Education Corporation of America announced it lost its accreditation on Wednesday.

The for-profit college chain said it had about 20,000 students attending the colleges, which included Virginia College, Brightwood College and Ecotech Institute.

While this move was sudden for dozens of locations, Tulsa's Virginia Campus has been closed since October.

The landlord of the building said it had to evict the college after it stopped paying rent. He added that he is now stuck with about $4 million worth of renovations that he invested in building classrooms and infrastructure for the college.

A spokesperson of Oklahoma's Board of Private Vocational Schools said it licensed Virginia College in 2011, and it was in compliance and good standing until the time of closure. The last day for students was Oct. 9.

A total of 18 students were enrolled. Thirteen of those students were fully refunded, four were dismissed for lack of attendance and one student was transferred to a different college.

In 2016, Virginia College accepted students from ITT Technical Institute after it also shut its doors abruptly due to financial issues.