Man who broke into Tulsa FOP lodge, was bit by K9 officer sentenced to prison 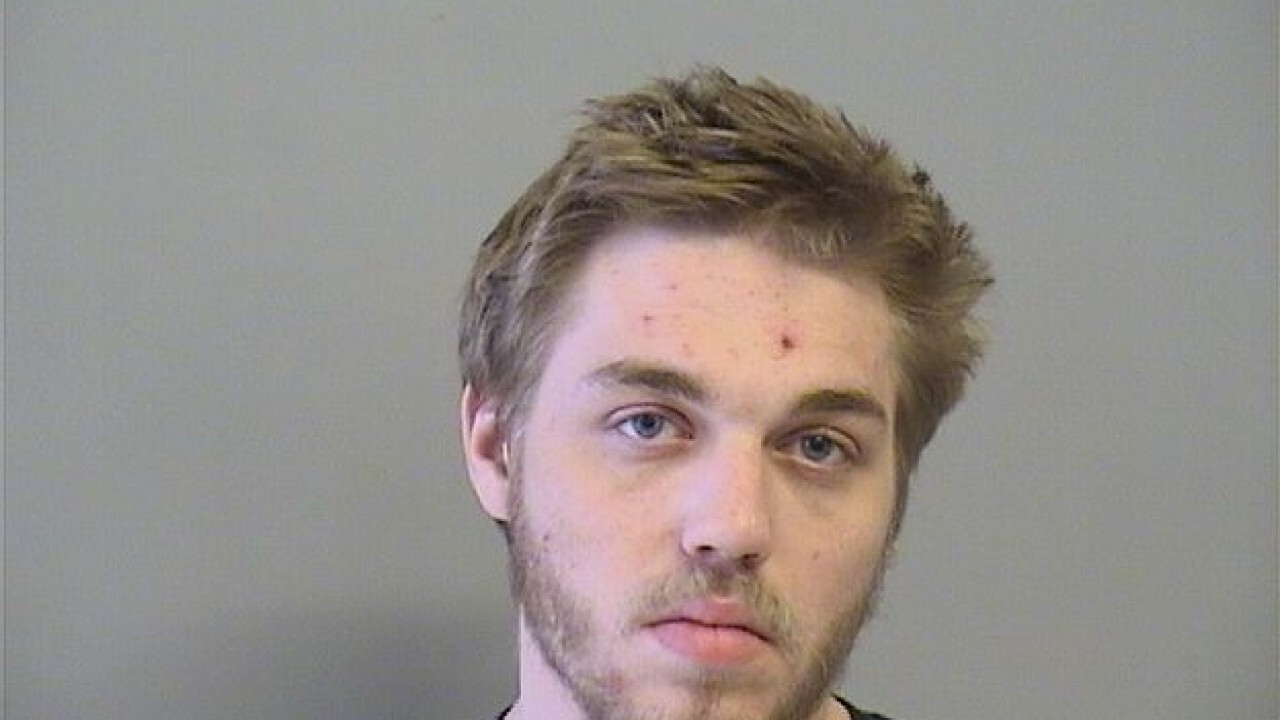 A Sapulpa man has been sentenced to eight years in prison for breaking into the Fraternal Order of Police lodge in Tulsa.

Court records show Christian Matthew Bryant pleaded guilty to burglary and obstruction on Monday. He has been ordered to undergo 9 months of supervised probation upon his release from confinement.

We showed you police body cam video after the Dec. 3 arrest, where officers were sent to the police lodge to a burglary in progress. They arrived to see the front door busted, so they worked their way through the building with a K9 officer to find Bryant hiding in a hallway.

In the video, K9 Officer Cisco hunts down Bryant, jumps on him and takes a piece of his back into his mouth to gain control of him.

As he was hauled from the FOP in handcuffs, Bryant said he didn’t know the building was a meeting place for police officers.

“You’re about as dumb as a box of rocks, aren’t ya?” one of the officers replied.