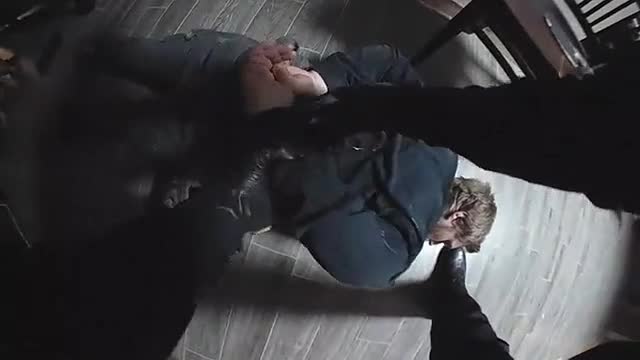 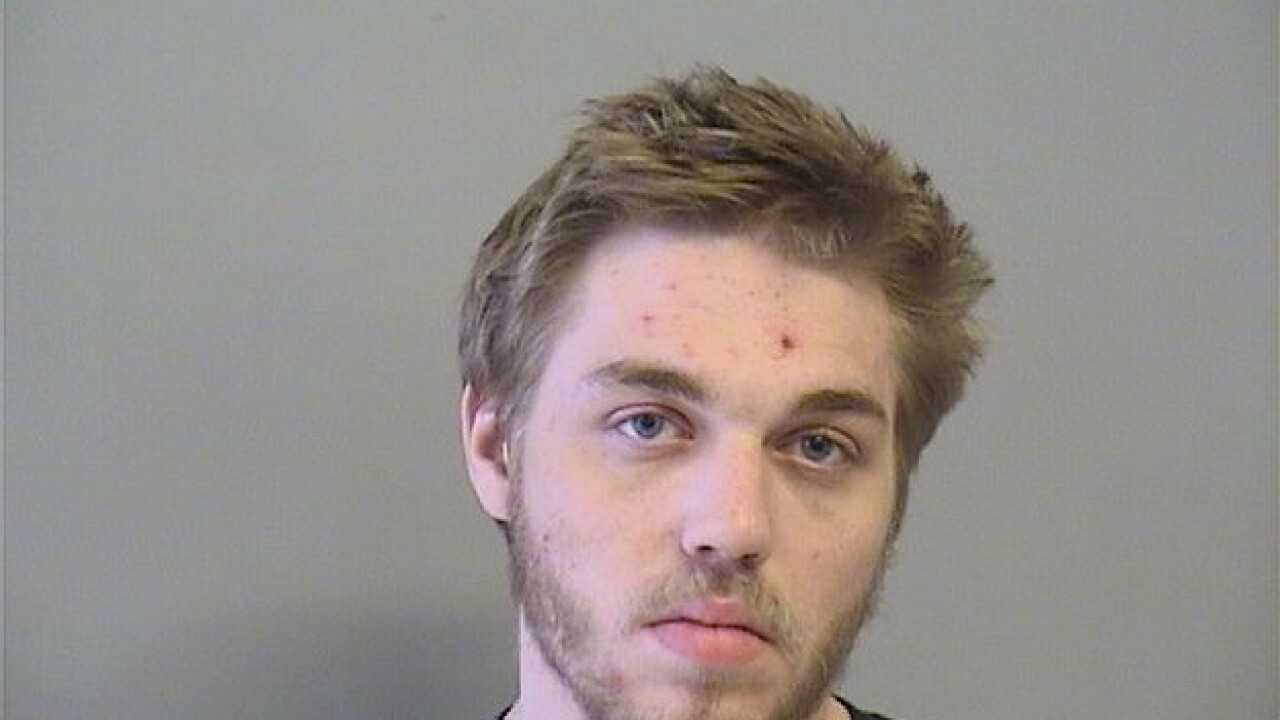 Body cam footage released today shows a K9 officer apprehending a burglary suspect after he broke into the lodge of the Fraternal Order of Police in December.

Tulsa police responded to the 21st Street location on Dec. 3 to see the glass on the front door busted before they worked their way through the building to find the alleged culprit.

"Tulsa police officer with a dog," an officer shouts through the lodge. "Come out now or I'm gonna turn him loose. ...You need to come out now or you may be bit."

No one heeds the warning, so K9 Officer Cisco goes to work.

In the video, you can watch as Cisco hunts down Christian Matthew Bryant, jumps on him and takes a piece of his back into his mouth to gain control of him.

Apparently, Bryant wasn’t even aware the building was the meeting place for police officers.

One officer can be heard asking him, “You realize what building this is? You don’t. You’re about as dumb as a box of rocks, aren’t ya?”

Another officer can be heard in the background congratulating Cisco as they haul Bryant from the FOP in handcuffs.

“Buy that dog a steak dinner,” he said.

Bryant, who is from Sapulpa, reportedly was treated for the dog bite then booked into the Tulsa County jail for second-degree burglary and obstructing a police officer. Records also show he was a fugitive and Benton County, Ark. has placed a hold on him.

Watch the attached video to see Cisco on the job.