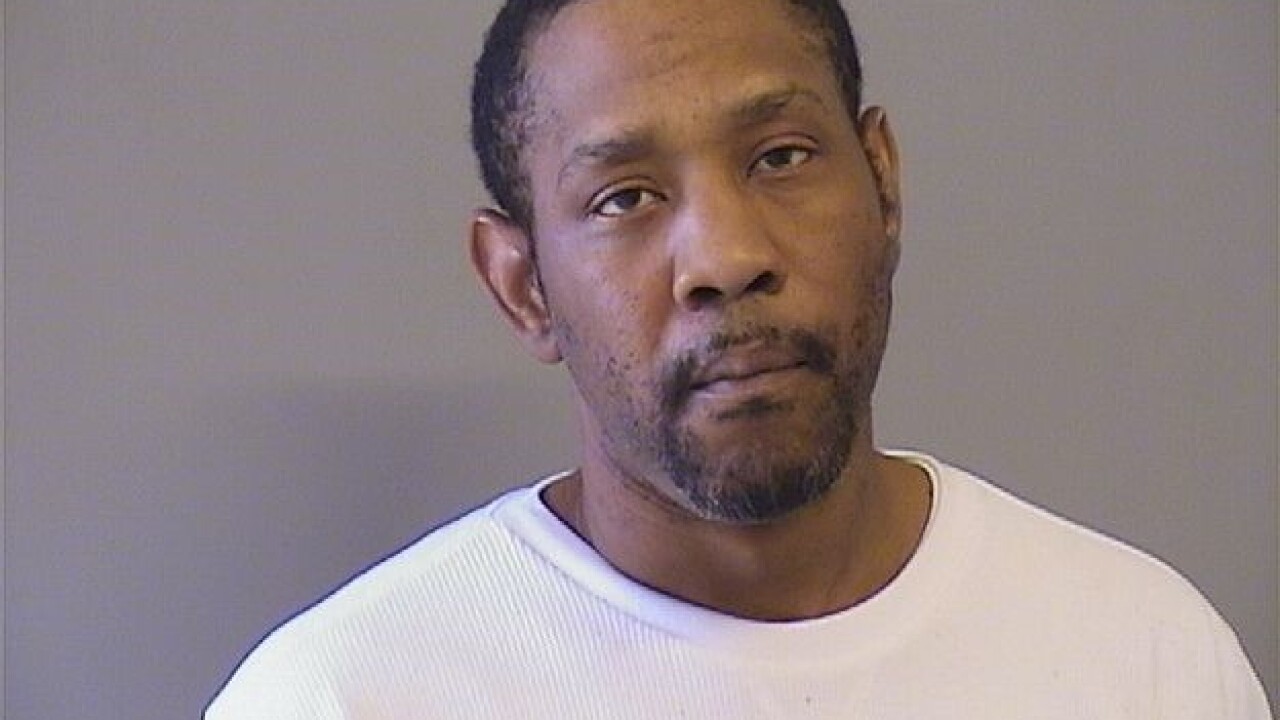 TULSA — Tulsa police officers have made an arrest in connection with an apartment fire that displaced 60 residents earlier this month.

Investigators said flames started Jan. 16 in a vacant unit at at the Leisure Manor Apartments near 15th and Sheridan.

Fire investigators determined the fire originated on, or near, a pile of clothing. No accidental sources of the fire were determined and the fire was classified as "incendiary."

On Jan. 22, a witness told police that Roosevelt Tolon had set fire to a pile of clothes at the time of the fire.

On Wednesday, Tolon was arrested for an outstanding warrant. He admitted to setting the pile of clothing on fire inside an apartment, officials said. Tolon reportedly said that he used alcohol, toilet paper and lighter to start the fire.