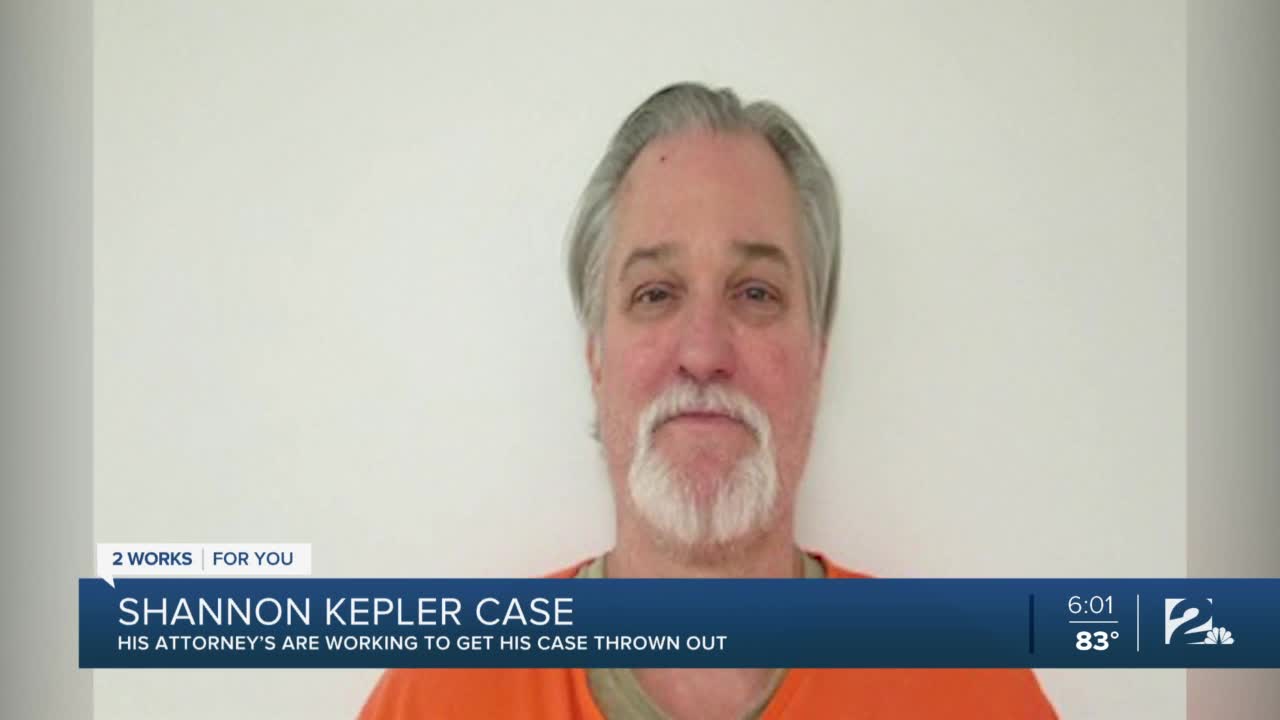 Kepler's attorneys working to get case thrown out 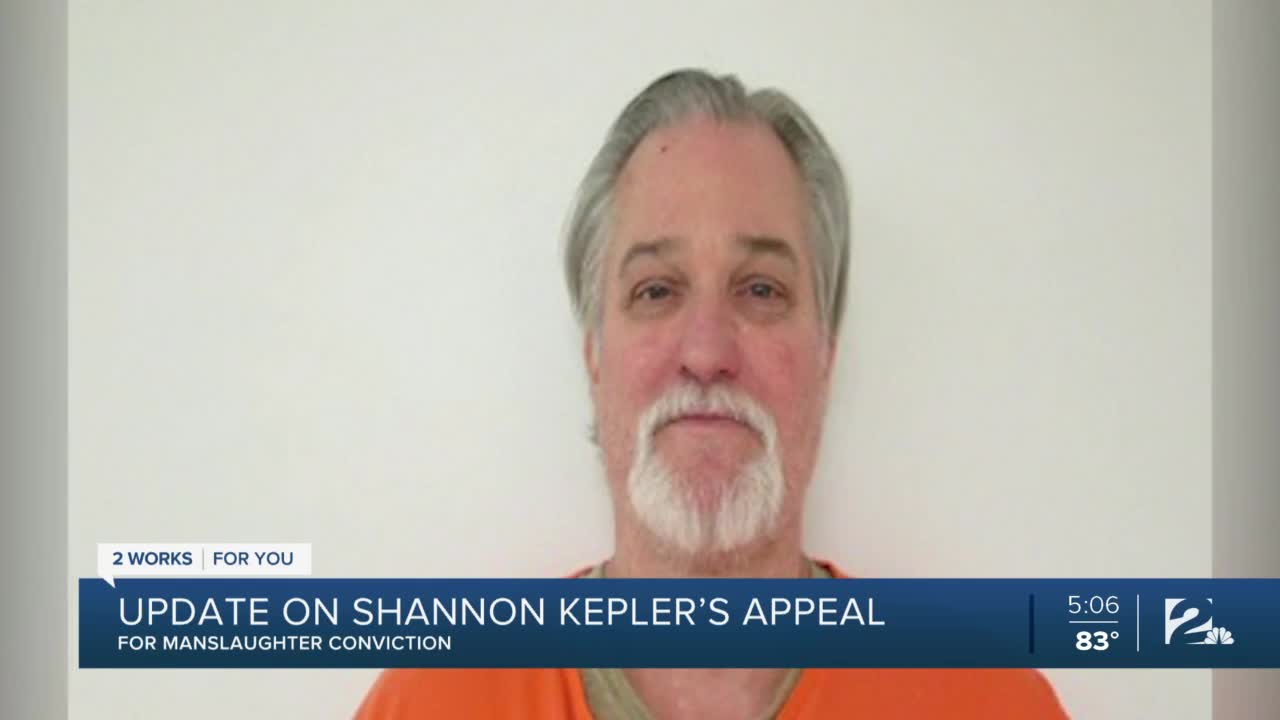 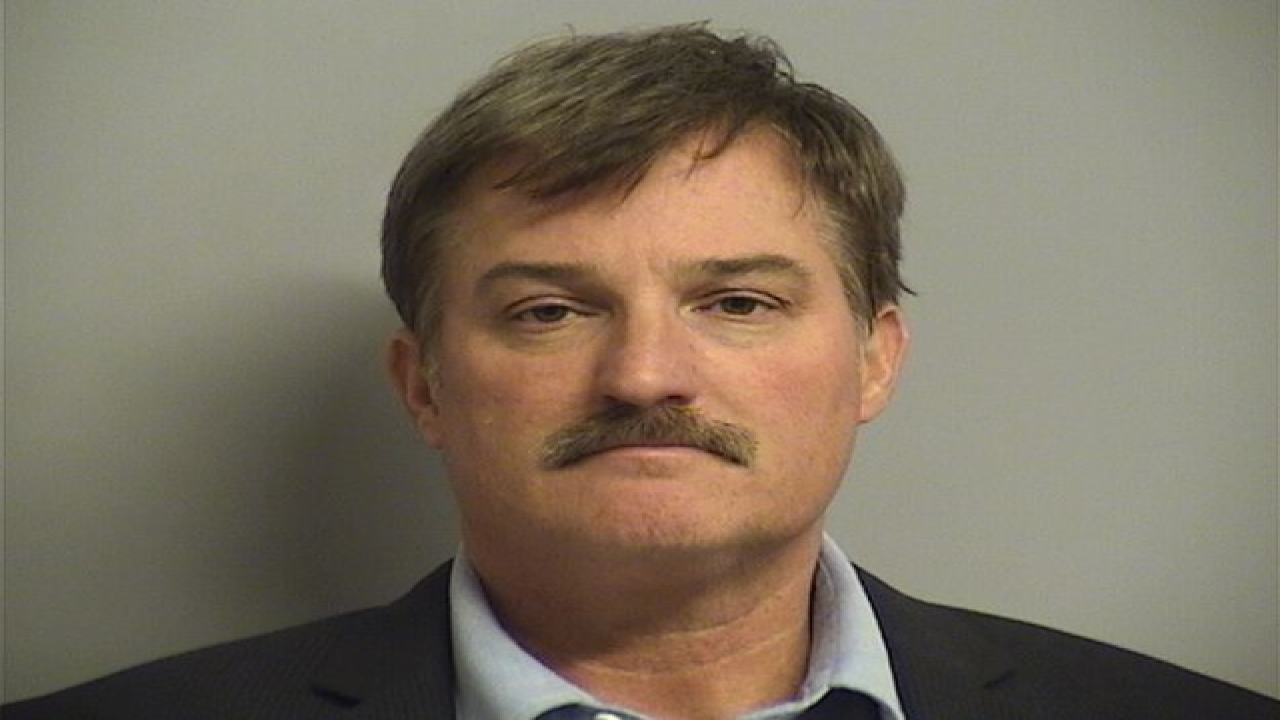 TULSA, Okla. — A former Tulsa police officer filed an appeal due to a recent Supreme Court recent ruling that Oklahoma prosecutors lack the authority to pursue criminal cases in a large chunk of eastern Oklahoma that remains an American Indian reservation.

Shannon Kepler, sentenced to 15 years in 2017, filed an appeal stating the state of Oklahoma does not have jurisdiction to convict him of a crime because it happened on tribal land.

Kepler was found guilty of first-degree manslaughter in 2017 for the death of his daughter's boyfriend. Official said Kepler shot and killed Jeremey Lake in August 2014.

Kepler told investigators he acted in self-defense because he thought Lake was armed, but police did not find any weapons at the scene.

During his testimony, Kepler said Lake got between him and his daughter during a confrontation. Kepler said he saw Lake pull a semi-automatic gun on him, so he fired two shots at Lake.

Kepler said he didn't render aid to Lake after shooting him because the scene was chaotic, and he didn't know if someone would attack him.

His case went to trial three times ending in a mistrial.

The jury deliberated for about six hours before reaching a verdict in the fourth trial. Kepler was immediately handcuffed and taken to jail.