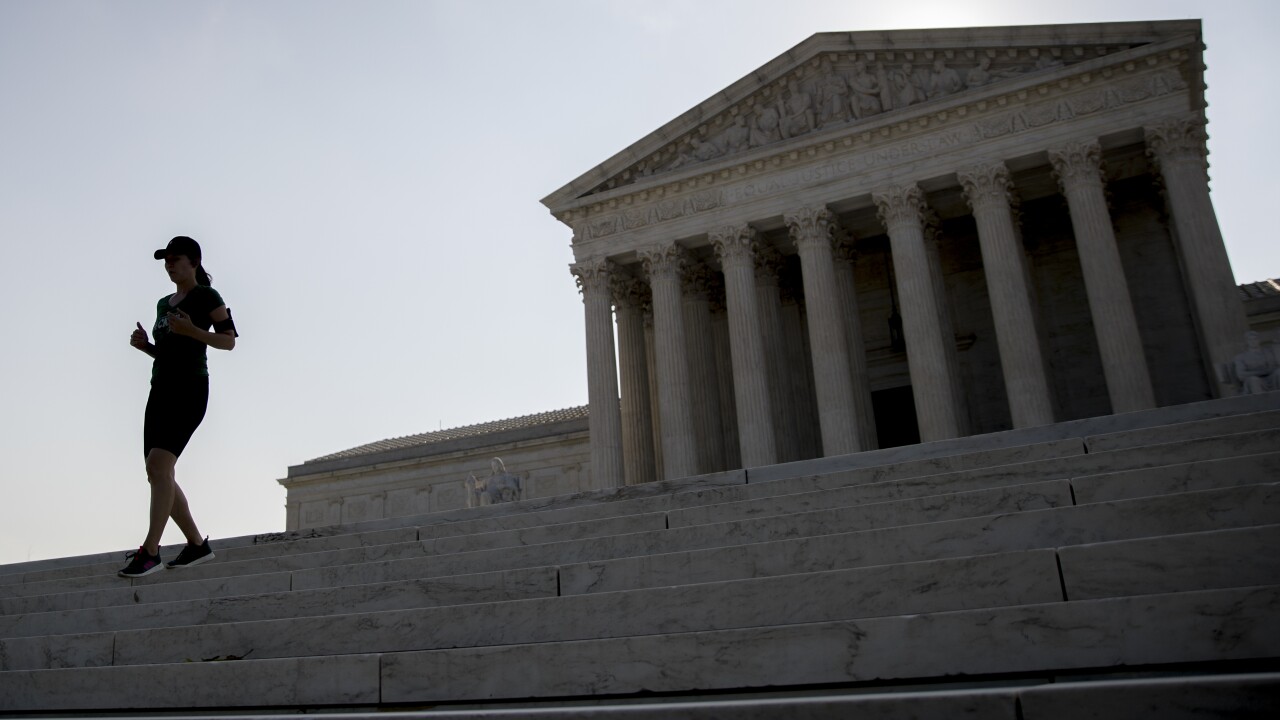 Copyright 2020 The Associated Press. All rights reserved
Andrew Harnik/AP
A jogger runs down the stairs at the Supreme Court, Wednesday, July 8, 2020, in Washington. (AP Photo/Andrew Harnik)

WASHINGTON (AP) — The Supreme Court has ruled that Oklahoma prosecutors lack the authority to pursue criminal cases in a large chunk of eastern Oklahoma that remains an American Indian reservation.

The court’s ruling casts doubt on hundreds of convictions won by local prosecutors.

The case was argued by telephone in May because of the coronavirus pandemic.

The case revolved around an appeal by a Native American man who claimed state courts had no authority to try him for a crime committed on reservation land that belongs to the Muscogee (Creek) Nation.

The reservation once encompassed 3 million acres, including most of Tulsa, the state’s second-largest city.