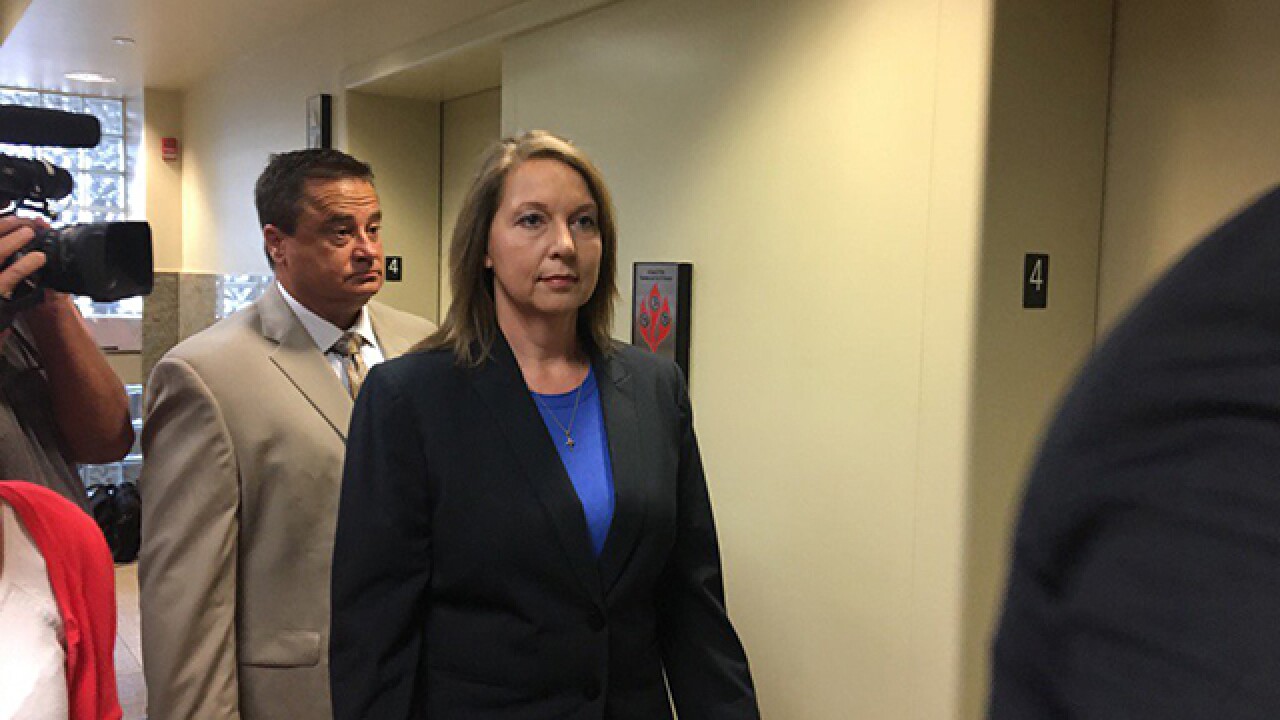 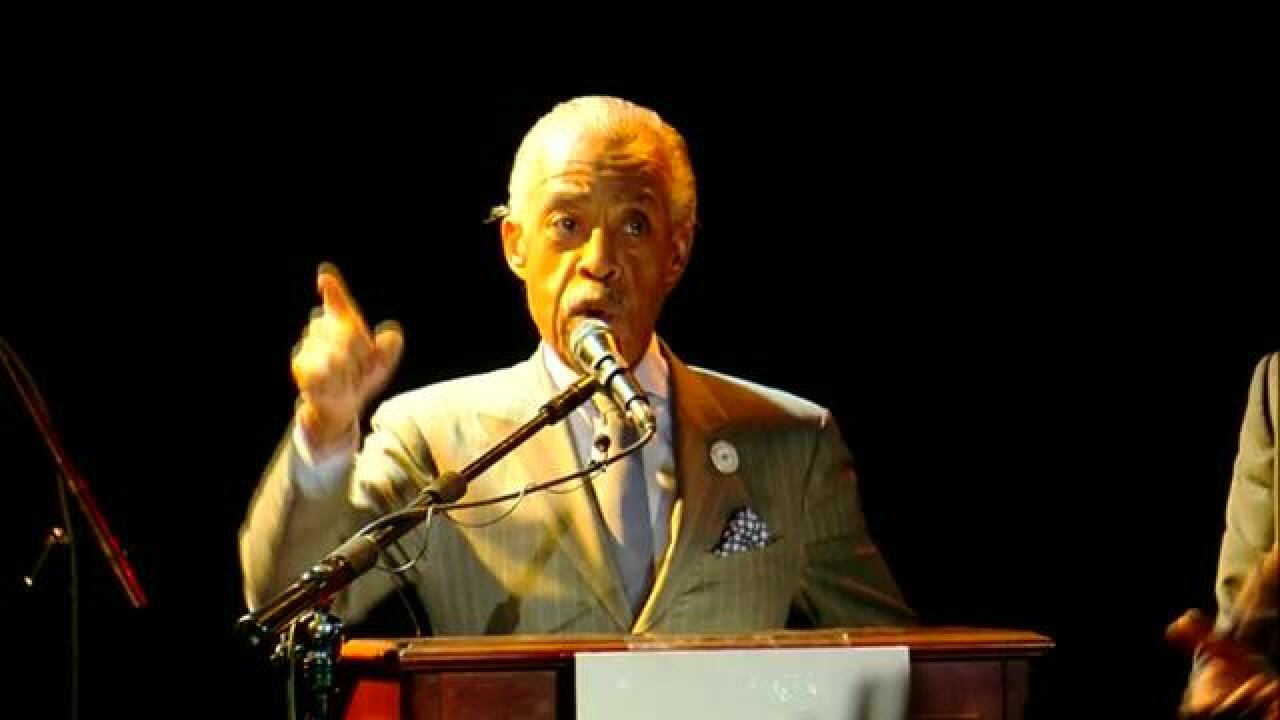 They said during opening statements Wednesday in Tulsa officer Betty Jo Shelby's manslaughter trial that Shelby shot 40-year-old Terence Crutcher when he was obeying commands to raise his hands.

Shelby's attorneys said the 43-year-old officer was following her training in using deadly force against a person who wasn't complying with her orders.

The opening statements came after a jury was seated in the case. The jury consists of nine women and three men. Two of the women are black.

Attorneys for Shelby have said Crutcher refused Shelby's commands to lie down during a two-minute period before police cameras recorded the September shooting.

Al Sharpton spoke at the Oklahoma Jazz Hall of Fame in Tulsa on Wednesday night during a prayer and rally in connection with the trial.