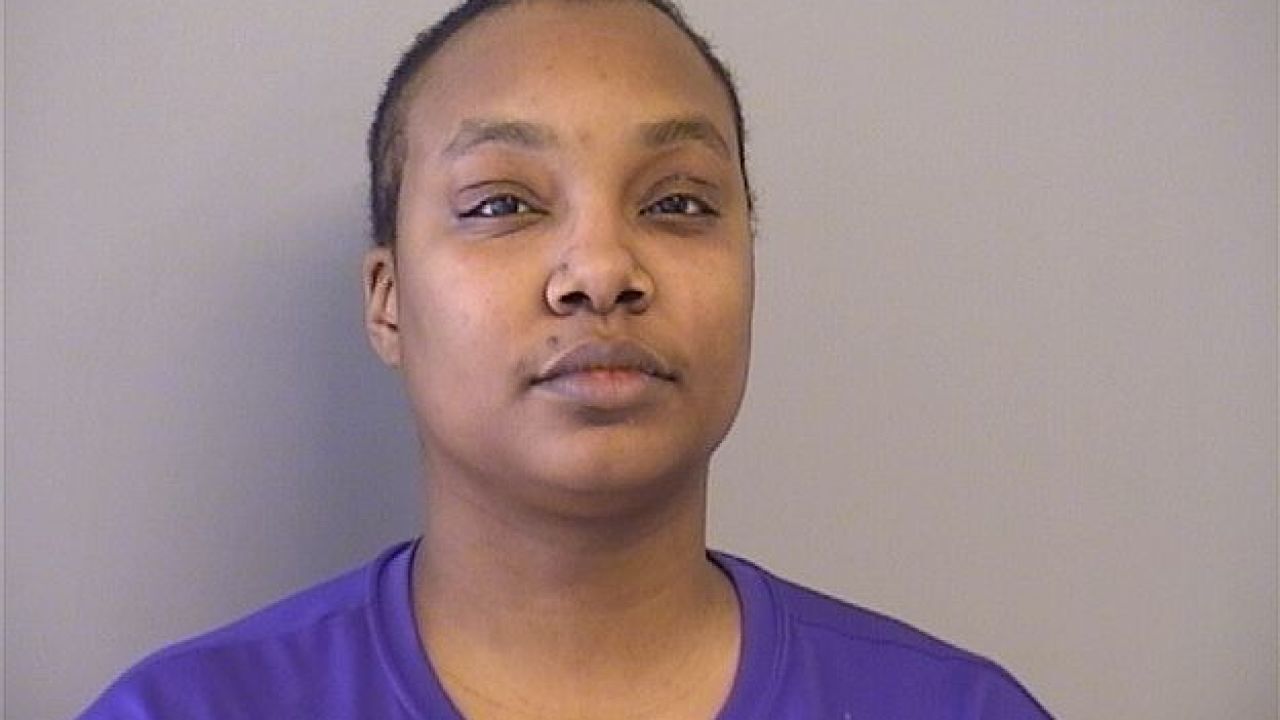 TULSA — On Tuesday, a judge denied the bond reduction of the daughter of a Tulsa County district judge, she is accused of stabbing.

Adrienne Smith is accused of stabbing her mother, Judge Sharon Holmes after an argument on March 2.

RELATED NEWS: Charges filed against daughter of Tulsa judge who was stabbed

Court documents said Smith attacked her mother "without justifiable or excusable cause, assault and battered [Holmes] with a sharp and dangerous weapon... a knife, with intent to do [Holmes] harm."

According to court records, Smith was remanded to custody and is to have no contact with the victim or the victim's sister.