Charges filed against daughter of Tulsa judge who was stabbed 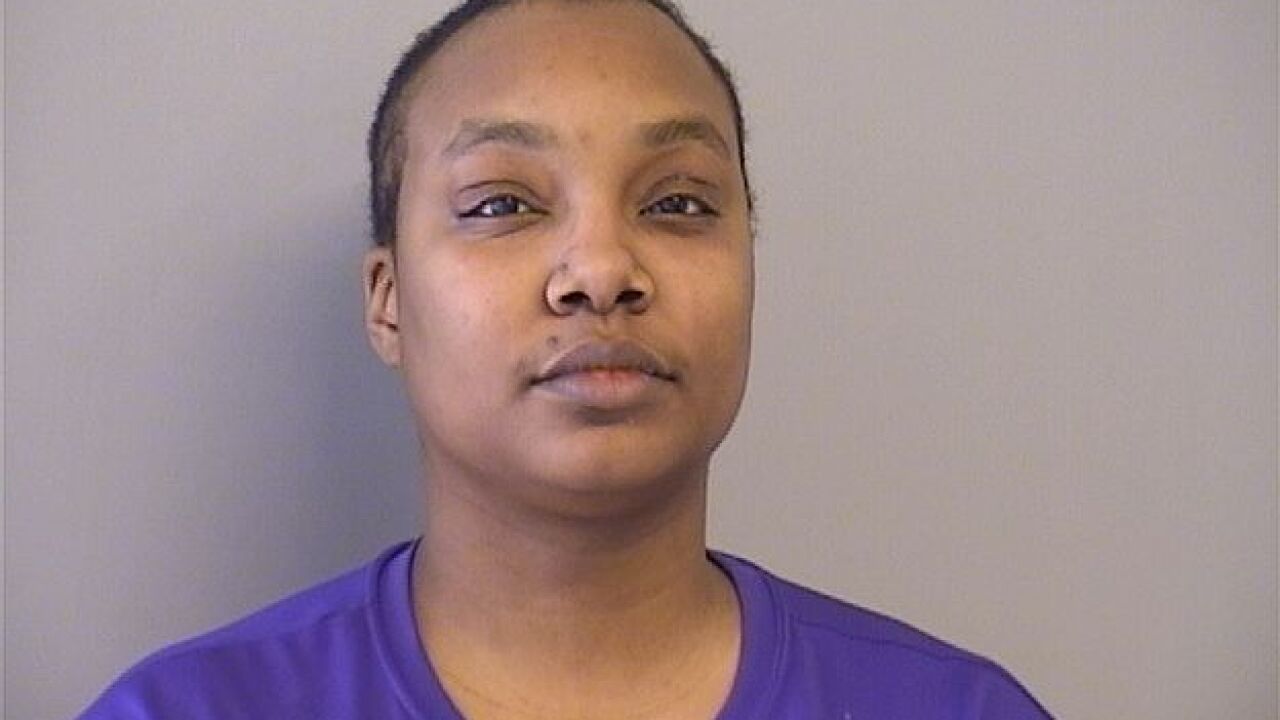 TULSA, Okla. — Records show a Tulsa woman has been charged in the stabbing of her mother, a Tulsa County district judge.

Documents filed link Smith to the March 2 stabbing, saying Smith attacked her mother "without justifiable or excusable cause, assault and battered [Holmes] with a sharp and dangerous weapon... a knife, with intent to do [Holmes] harm."

Tulsa County District Judge Sharon Holmes was stabbed in her home, and an affidavit says Smith stabbed Holmes in the leg and Holmes identified her daughter as the suspect.

Smith was arrested last weekend on a domestic assault complaint and currently is being held on a $10,000 bond, with arraignment scheduled for March 19.

The way the case was handled has been the subject of an internal Tulsa Police Department investigation.

Records also show Holmes was granted an emergency protective order against her daughter, and the Tulsa County Sheriff's Office served her the order at the jail on Friday.