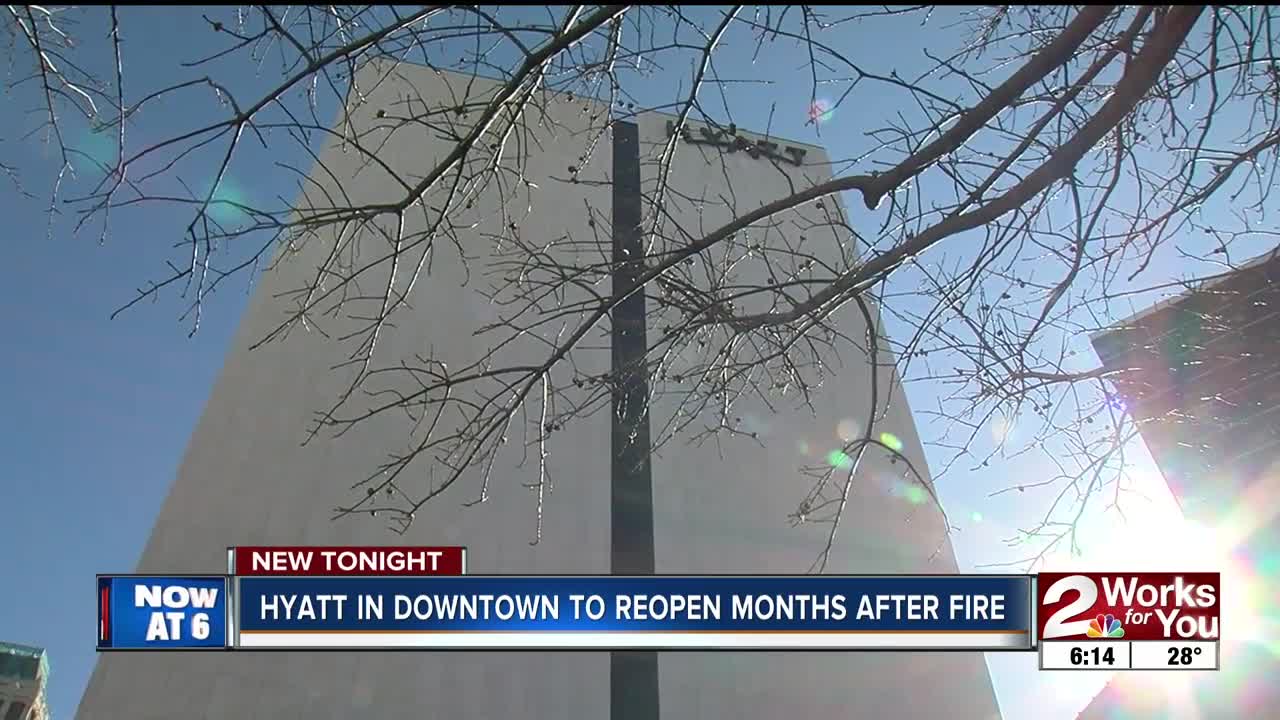 The Hyatt Regency Tulsa reopens on Friday after a two-month closure. 2 Works for You Reporter Gitzel Puente is live with the new plans. 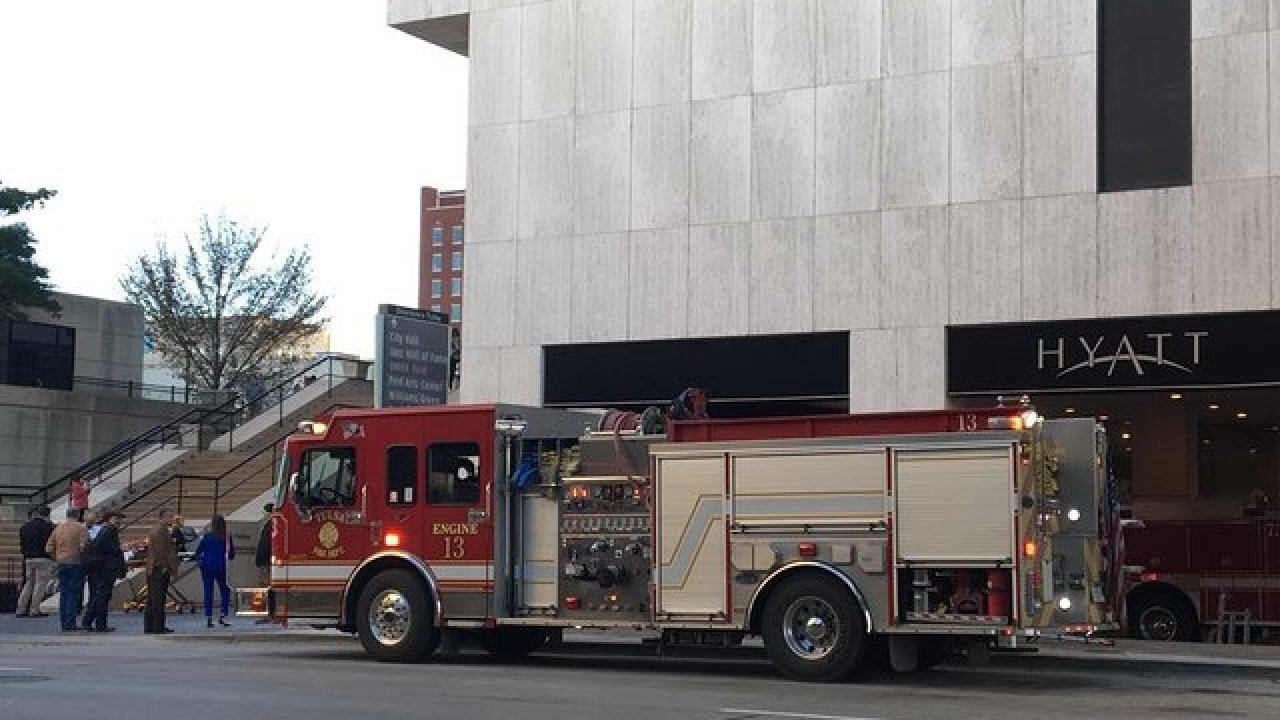 TULSA, Okla. — The Hyatt Regency Tulsa announced on its Facebook page that it will reopen its doors on Friday, February 1, with "new renovation updates."

It was forced to shut down on November 16 after an escalator fire prompted an evacuation of the hotel with more than 400 guests.

The general manager says they're "thrilled to be reopening" and serve the community and tourists. They'll be sharing renovation updates in the coming weeks.

Hotel officials say they offered all employees before the fire their jobs. It currently has 157 workers.

During the closure, Topeca Coffee and the Daily Grill restaurant have also been closed. The Daily Grill also announced it will be reopening on February 1.

Topeca Coffee won't be reopening on Friday, until further notice.