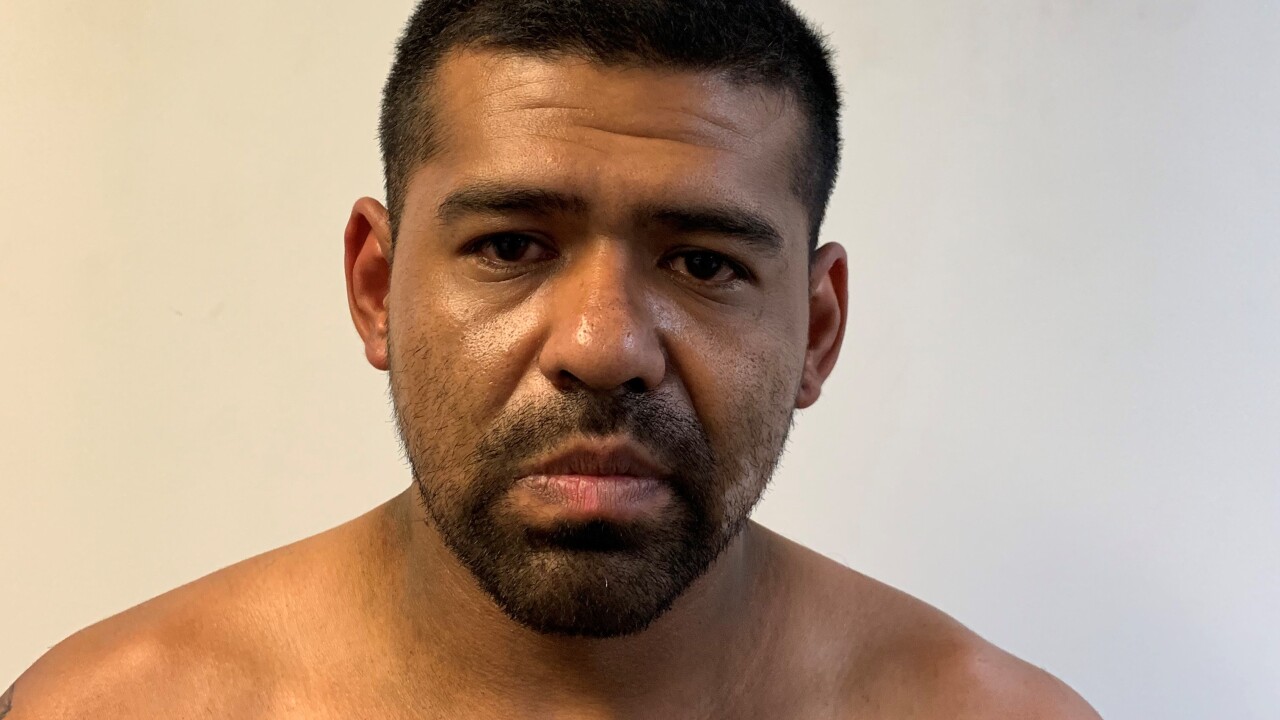 Henryetta police officials say they have made an arrest in connection to the death of Edwin Reid.

Police say they have arrested Glen West, who they say was the shooter.

Officers said Reid's front door had been kicked in and he was found dead from a gunshoot would in his bedroom.

Police found West at a residence in the 1300 block of West Trudgeon after conducting a no-bond warrant for his arrest, officers said.

West was booked into the Okmulgee County Jail and is currently being held on complaints of first-degree murder and first-degree burglary.