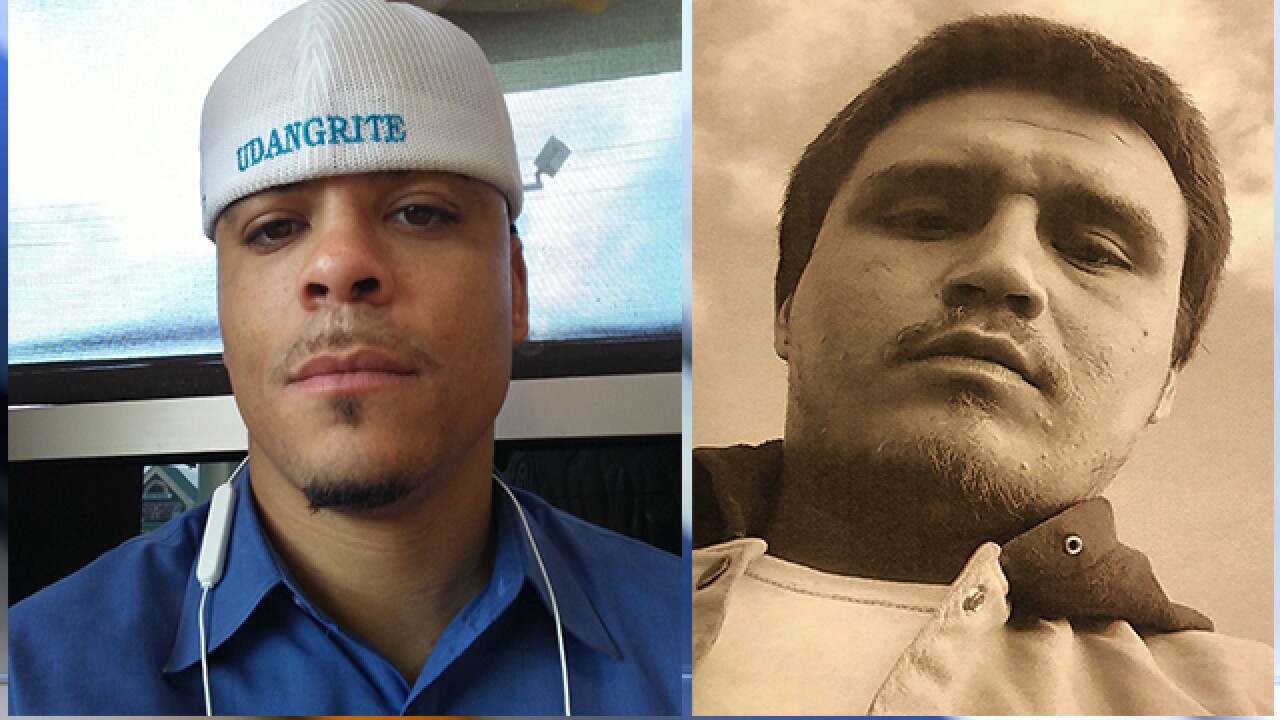 HENRYETTA, Okla. — According to The Henryettan, the Henryetta police are investigating a death.

According to the online newspaper - Edwin Reid was found dead in his house just after 9 a.m.

The newspaper says Toby Holaby was named a person of interest and officers are currently talking to him at the local jail.