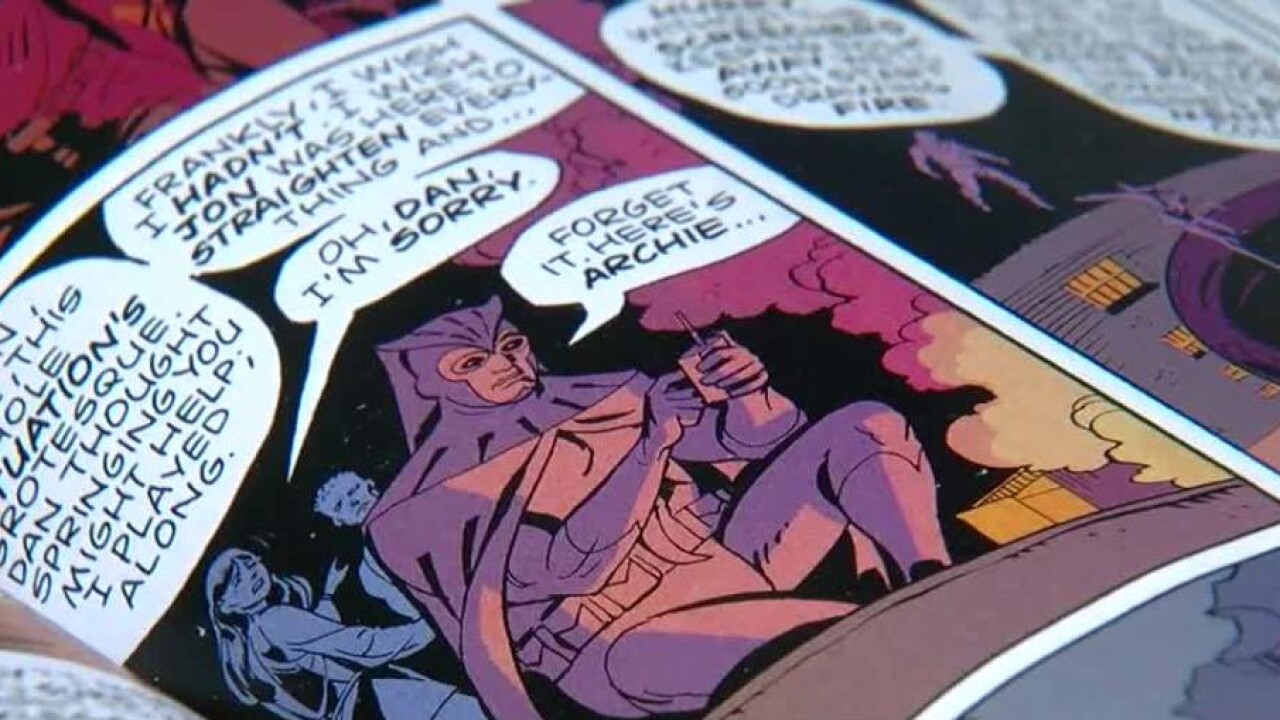 All nine episodes of the HBO series Watchmen can be seen for free this weekend.

Watchmen begins in Tulsa during the 1921 Tulsa Race Massacre and explores the history of systemic racism in America.

Officials announced on Twitter all nine episodes will be available on HBO.com and OnDemand for free and they will air a marathon of the series on Friday, as well.

We’re proud to announce @HBO will make all nine episodes available for free this weekend on http://HBO.com and On Demand, and will air a marathon of the series tomorrow at 1PM ET.

Friday is June 19, which is Juneteenth. A day when many gather to celebrate the end of slavery in the United States.

The Tulsa community is holding an event to celebrate Juneteenth, titled "I, too, am America: Juneteenth for Justice." The event will commemorate the history and resilience of Greenwood while raising awareness of the racial disparities and structural racism within the City of Tulsa.

Civil rights leader Rev. Al Sharpton is coming to the event as a keynote speaker. The event will begin at 6 p.m. in the Greenwood District in downtown Tulsa.

The Watchmen marathon will air on Friday, June 19 at 1 p.m.

#Watchmen begins in Tulsa, 1921 and explores the legacy of systemic racism in America. We’re proud to announce @HBO will make all nine episodes available for free this weekend on https://t.co/dvMR4HmhIR and On Demand, and will air a marathon of the series tomorrow at 1PM ET. pic.twitter.com/UBDLR3OYIV