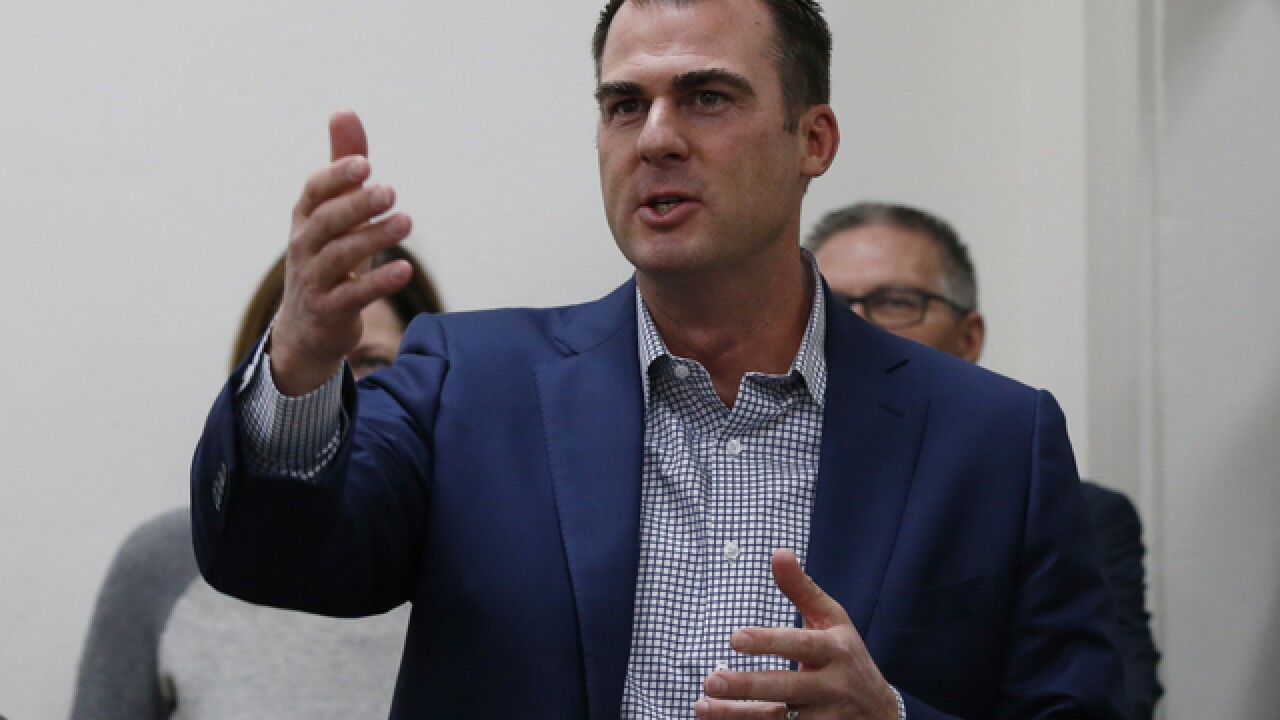 In May, Tesla selected Tulsa and Austin, TX as finalists for its new assembly plant.

The company, which is based in Palo Alto, California, is searching for the perfect location for its fifth Gigafactory. City leaders and Tulsans held rallies to woo Tesla into picking Tulsa.

On Monday, Gov. Stitt participated in a phone call with Tesla senior executives, primarily in the engineering and finance divisions, according to a senior state official. CEO Elon Musk was not on the call.

The official told 2 Works for You the call focused on quality of life in Tulsa as opposed to specifics of Oklahoma’s site or incentive proposals.

During the call, the official said a group of entrepreneurs who moved to Tulsa through Tulsa Remote spoke about their experiences moving to the city from other parts of the country, including Austin.

Stitt concluded the meeting by sharing his personal story of starting his company in Tulsa with $1,000 and a computer and his vision of making Oklahoma a Top Ten state and raising its profile on a national level, the official said.

Officials said they believe the call was very productive and they plan to continue the conversation.