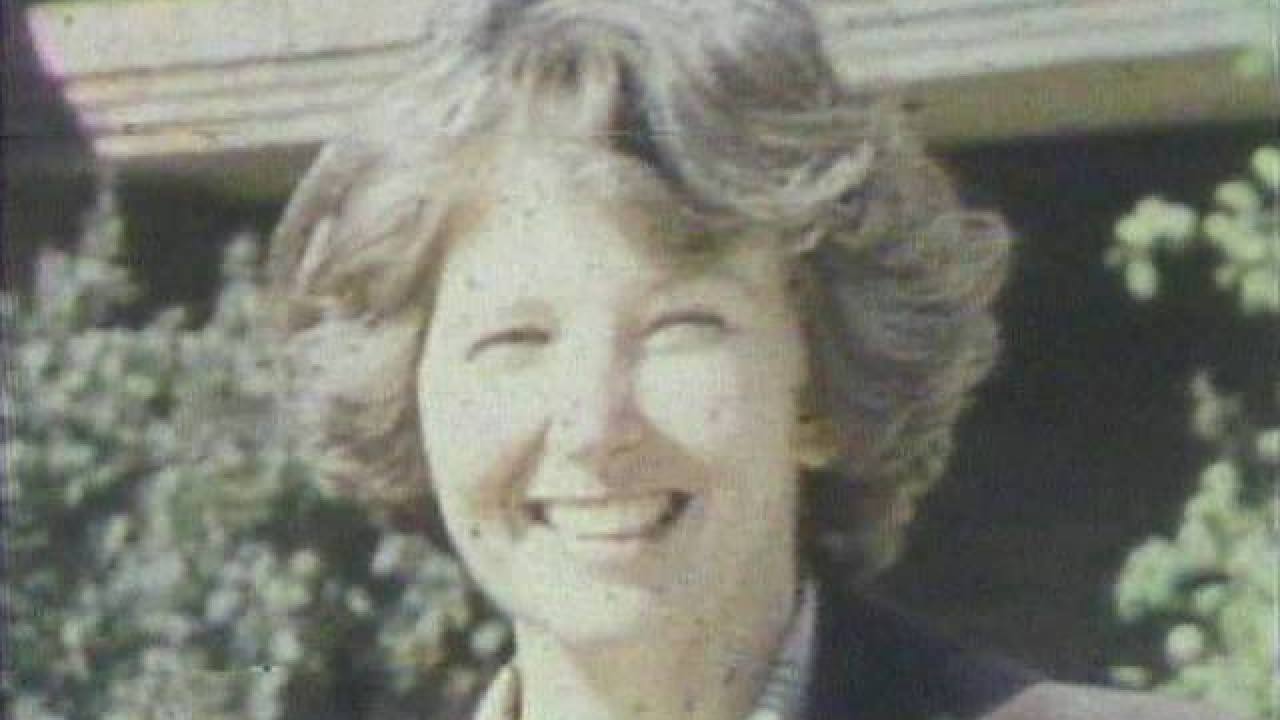 Legislation that changes the way missing persons cases are handled in Oklahoma has been signed into law.

Frost, who vanished in 1981, had been missing for three decades until her grandson used the NameUs database to do a search. He found similarities to an unclaimed person who died in Muskogee.

Part of the new legislation requires law enforcement agencies statewide to enter all missing persons and unidentified bodies into that same database within 30 days.