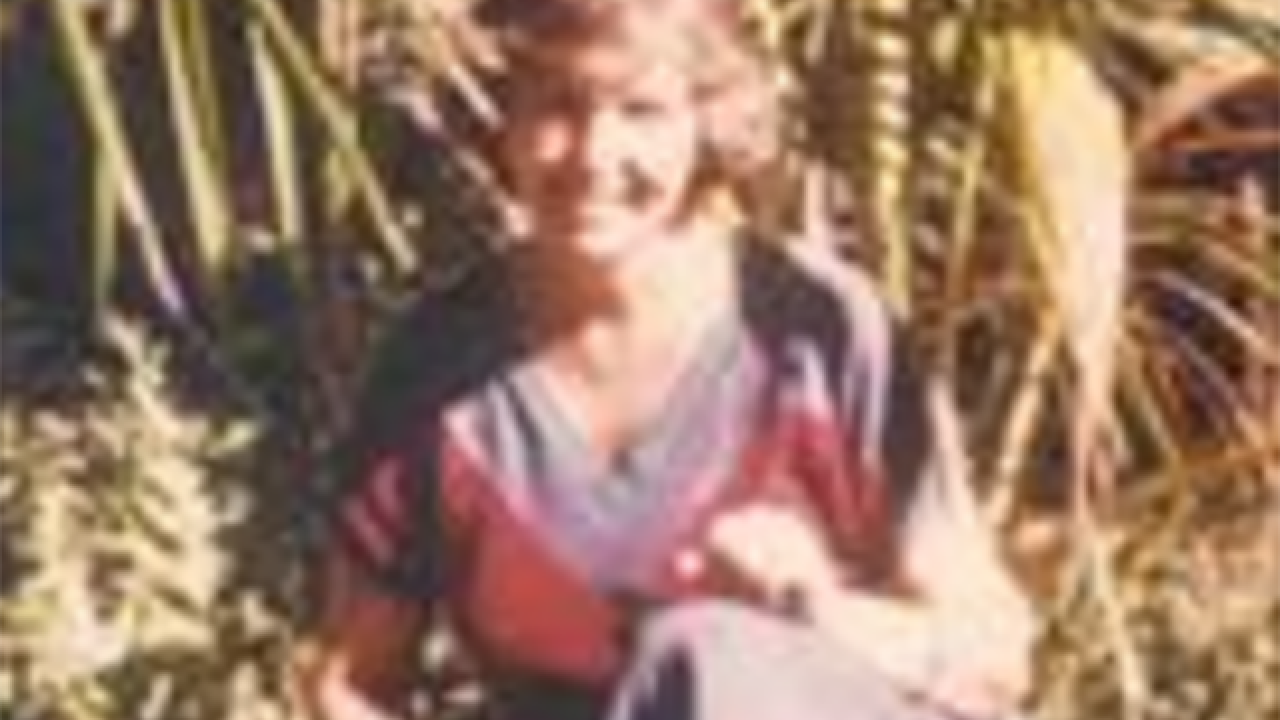 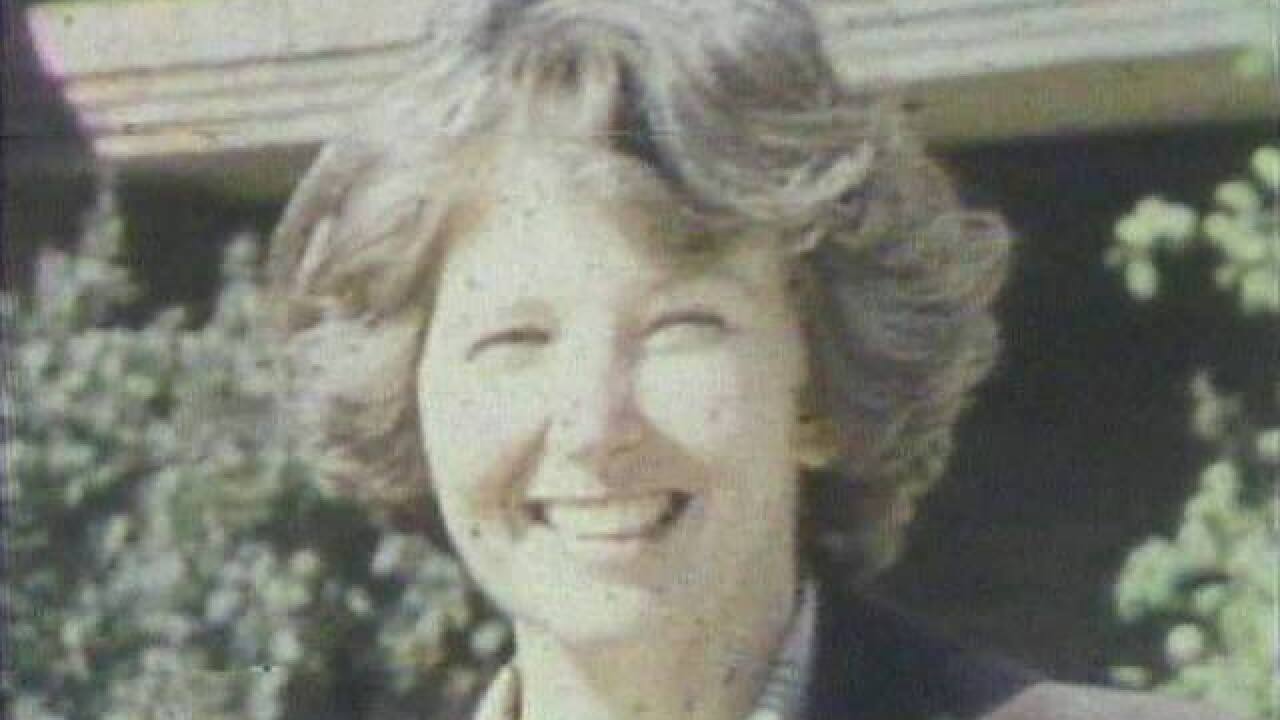 MUSKOGEE, Okla. -- The remains of a Muskogee woman who went missing in 1981 have been identified.

The Muskogee County District Attorney said in a statement released Monday that a DNA test positively identified the remains of Francine Frost.

Frost went missing in February 1981. Her car was later found at a former Tulsa grocery store.

Frost's body was located in a field just outside Muskogee in 1983, but never identified until the body was exhumed in 2015.

"A year ago we exhumed the remains and sent them to the lab in Texas to be potentially identified for a DNA profile," Muskogee County District Attorney Orvil Loge said. "It took over a year to that but we finally got results."

Officials say the testing was a match for Frost.

"We know that the bones were probably there a couple years before Muskogee County deputies found them," Loge said.

We spoke with Frost's sister who did not want to go on camera. She says she wonders why her family had to wait decades for answers.

"There is some closure to it," Loge said. "I'm sure they still want to know what happened, how it happened and why she ended up in Muskogee County, so we will be pursuing those."

No suspects have ever been named in the case.

Anyone with information on Frost's disappearance or death is asked to contact the Muskogee County District Attorney at 918-682-3374 or Tulsa Police.