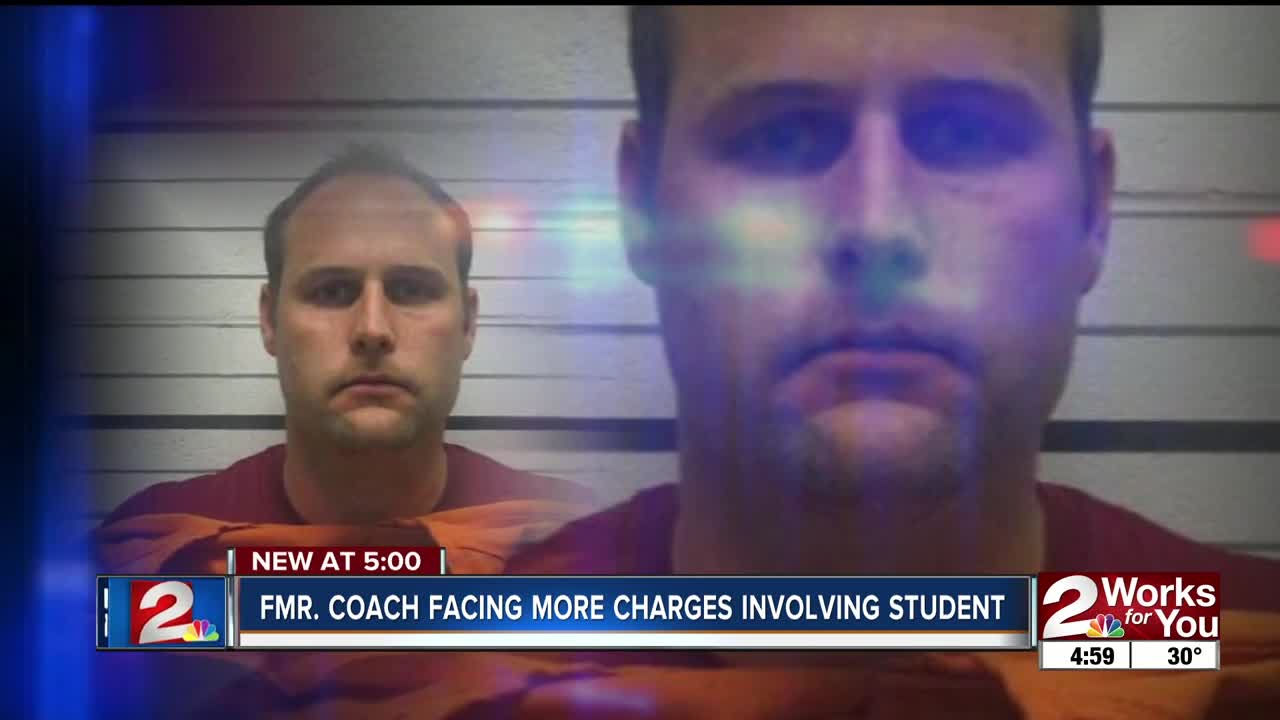 “The point of the matter is this: he’s back in jail," said Mounds Police Chief Antonio Porter. "And we just pray this does not happen again to somebody - being assaulted or violated.”

This was all uncovered during an investigation that began in March of 2018, when an officer found Brooksher with a student inside a vehicle. Brooksher was charged in Creek County with second-degree rape and sexual battery. He’s plead "not guilty" to those charges - his attorney telling 2 Works for You he expects the case in Creek County to go away, and instead be moved to Tulsa County.

Mounds Superintendent Doran Smith told 2 Works for You the events in question happened before his tenure, so the new allegations were "news to him". He said he had no comment when asked what steps are being taken to ensure this doesn’t happen again.