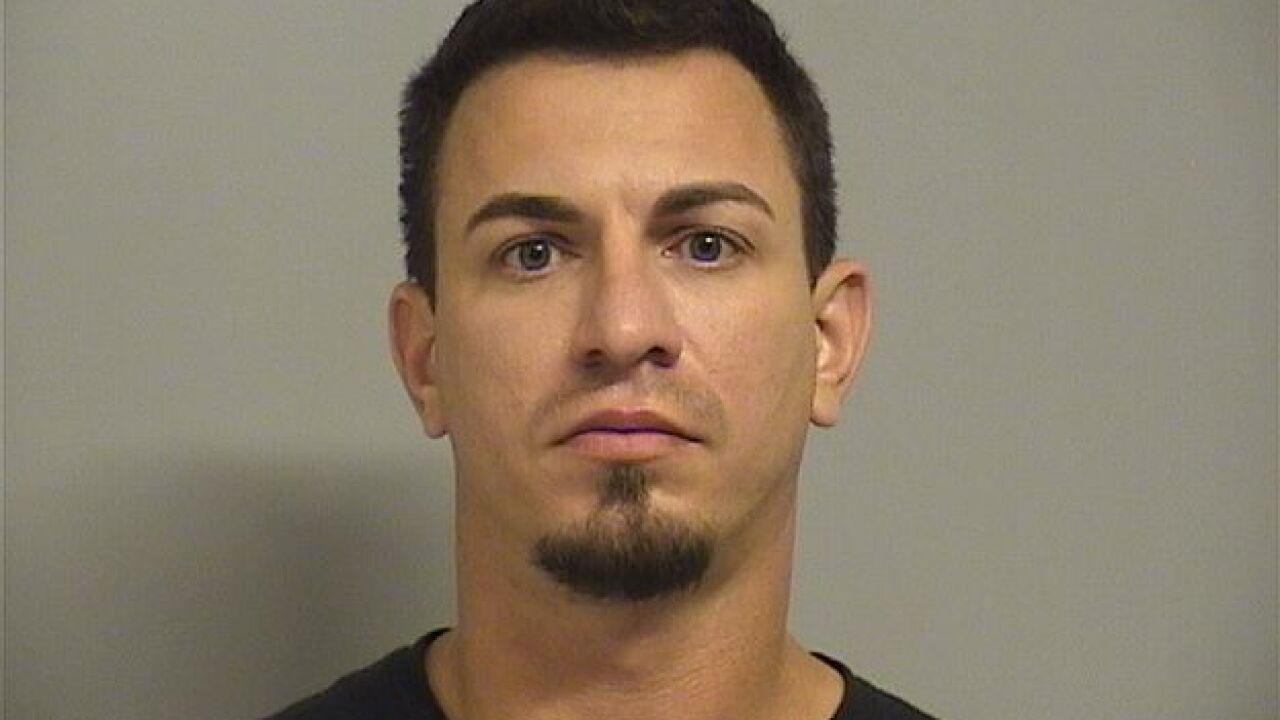 Courtesy of the Tulsa County Jail

TULSA, Okla. — A Tulsa man is facing child neglect charges after he allegedly left his two kids unsupervised in a hot vehicle for hours where they died, according to the U.S. Attorney's Office for the Northern District of Oklahoma.

DA officials said murder charges against 31-year-old Dustin Dennis were dismissed on Monday, July 13, due to lack of jurisdiction.

The Cherokee Nation Attorney General’s Office said since it is a major crime, it should go to the U.S. Attorney’s Office.

The children were members of the Cherokee Nation and this is the first case after the Supreme Court's tribal ruling.

Last week, the Supreme Court ruled Oklahoma did not have jurisdiction in prosecuting crime involving a Native American within historical boundaries of the Creek Indian Reservation.

Following the Supreme Court’s decision in McGirt, the Tulsa County District Attorney dismissed state charges against Dustin Dennis for lack of jurisdiction. District Attorney Kunzweiler communicated to my office his intent to do so, and we immediately prepared to receive and review the case file. Upon review of the facts and evidence by the FBI and federal prosecutors, we filed a Complaint alleging felony child neglect by Mr. Dennis. Our review of the facts and evidence is ongoing, and we will determine whether other violations of federal law should be presented to a federal grand jury for their consideration.

This is a tragic set of facts. Our mission now is to pursue justice for the two child victims by holding Mr. Dennis accountable in a court of law. The U.S. Attorney’s Office has a team of Victim Coordinators who will work with the mother of the deceased children as this case proceeds through the federal system.”

On July 10, Court documents show Dennis was charged with two counts of second-degree murder, according to the Tulsa County Courthouse.

On June 13, Dennis told police that he drove to QuikTrip with his two kids, four-year-old Tegan and three-year-old Ryan, and then went home, according to an arrest report.

Dennis said they all got out of the truck but then he fell asleep for four or five hours and he could not find the kids when he woke up, the report said.

READ MORE: DA: Father released on bond after video shows two children got into truck on their own

Dennis said he later found the kids unresponsive on the floorboard of the truck and then carried their bodies into the living room of the house.

The report said a neighbor had video of Dennis leaving and locking the truck and then going inside the house without his kids.

Dennis is being held at the Tulsa County Jail on $1 million bond.

The FBI and Tulsa Police Department are investigating the case.