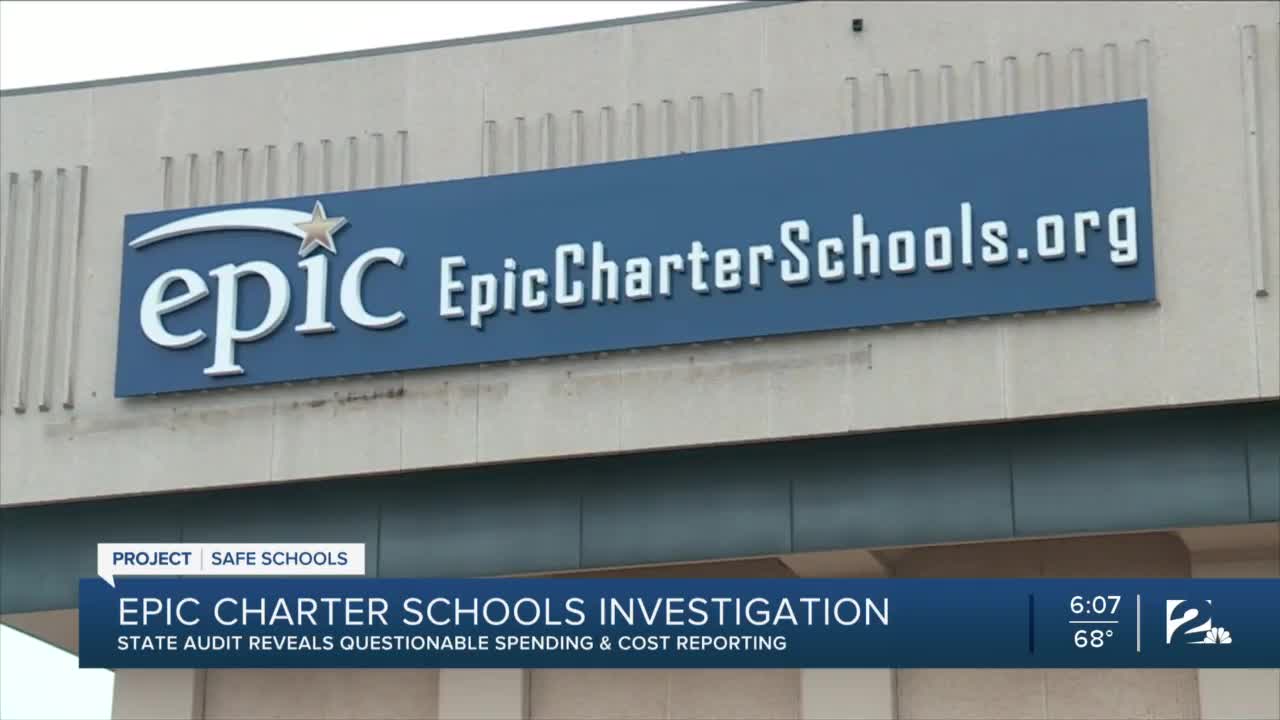 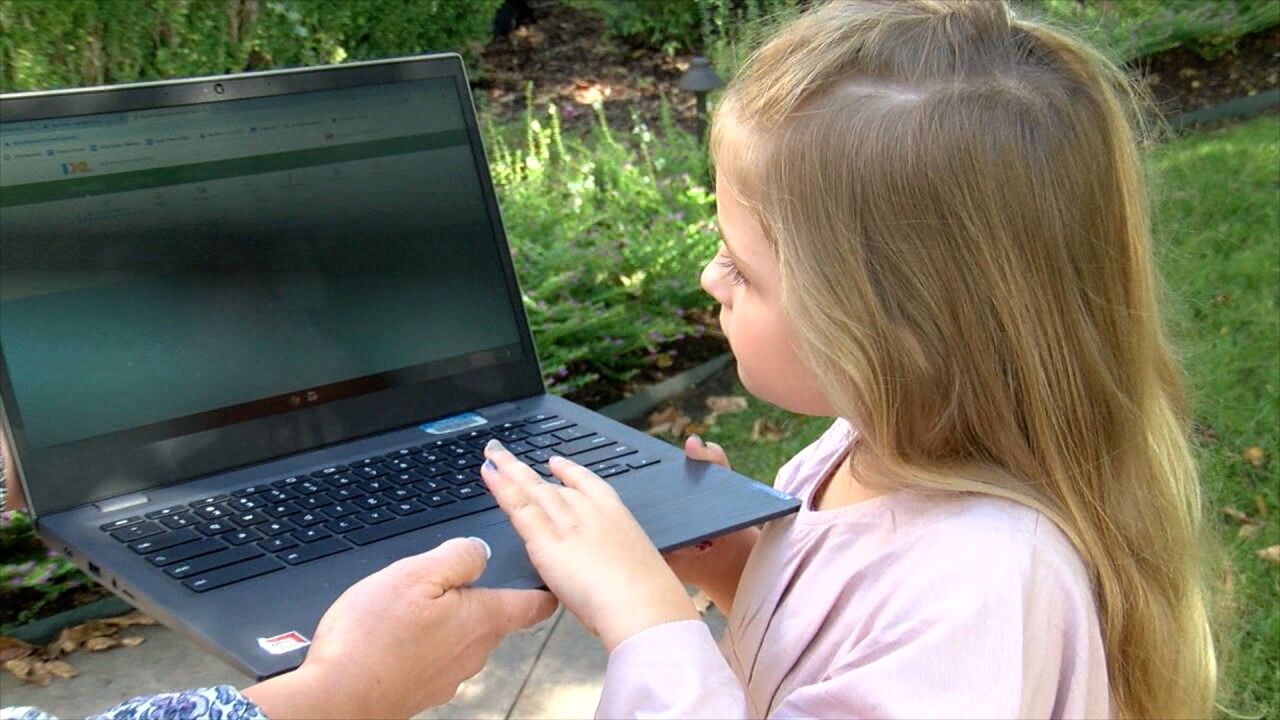 TULSA, Okla. — Oklahoma's largest school district defended itself Friday after the state auditor's office released a report into its finances.

Epic Charter Schools released its own report in response to the State Auditor and Inspector Cindy Byrd's findings.

EPIC Superintendent Shelly Hickman released a statement to 2 Works for You:

Yesterday, we witnessed pure politics on display. The State Auditor, an elected politician, stood behind a podium and a gaggle of reporters and told a story. This isn’t the first time we’ve been subjected to political scrutiny, nor were the allegations new. The findings were presented with over-the-top sensationalism guaranteed to stir up defenders of the education status quo because we are growing, and they are struggling.

Byrd released the findings of a year-long audit into EPIC Thursday. The audit was requested by Oklahoma Governor Kevin Stitt in July 2019.

The 120-page investigative report found inconsistencies in Epic Charter Schools administration system in accordance with the Oklahoma Charter School Act and its charter agreements, according to Byrd.

A few findings from the audit said Epic Youth Services, the school's management company, used Oklahoma state funding for a start-up school in California. Byrd also said EPIC exceeded the administrative cap by $8.9 million and owes that back to the state.

“The auditor said yesterday that she’s seen a lot of fraud, but she stopped short of accusing Epic of fraud. She chose those words carefully, because she knows there’s no fraud here. The real story of EPIC Charter Schools isn’t the political farce presented yesterday. EPIC’s real story is a success story. We have grown over our 10-year history from 1,700 students to the 61,000 students and families who have chosen EPIC this year. They remain our focus.”

In a statement sent to 2 Works for You, Byrd said in response to EPIC's report:

"Epic’s response is a smokescreen to, once again, distract taxpayers by changing the subject. This audit is not an assessment of the quality of their services, it’s an investigation into their finances. The facts provided in the audit speak for themselves. As I’ve said repeatedly, I am not against school choice. I support every child’s opportunity to get the best education possible. However, I can not support the abuse of taxpayer dollars.”

The back-and-forth between EPIC and the state doesn't bother Jenks mother, Kimberly Yates, who said her daughter is flourishing under Epic Charter Schools.

"I think it's a great program and I hope it's here to stay," Yates said.

"Epic is just a really amazing school for kids to learn how to grow and get their minds moving," Sofia Yates, a 2nd grader at EPIC, said.

So far this semester, Sofia's virtual report card is filled with straight "A's".

Kimberly Yates said she enjoys the choice parents have over their child's curriculum and teacher with EPIC.

"She's doing really well and any hiccups that she has we just contact the teacher and she talks through it with us," Yates said.