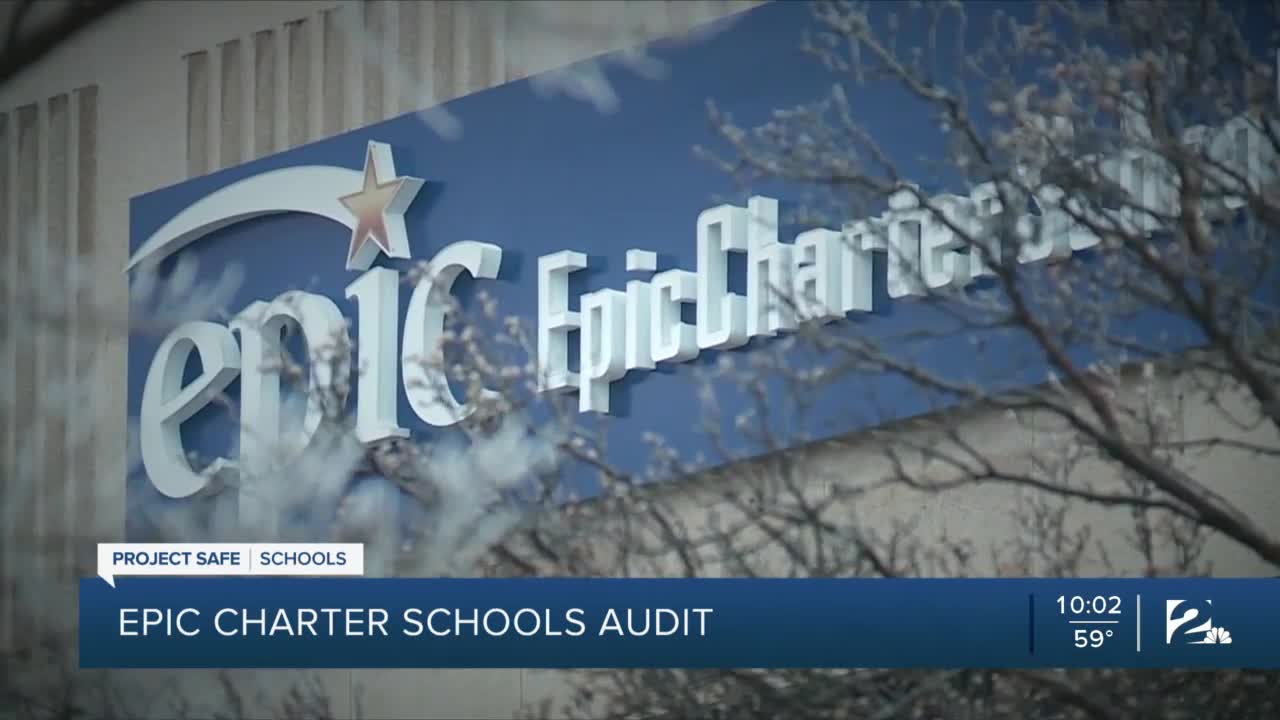 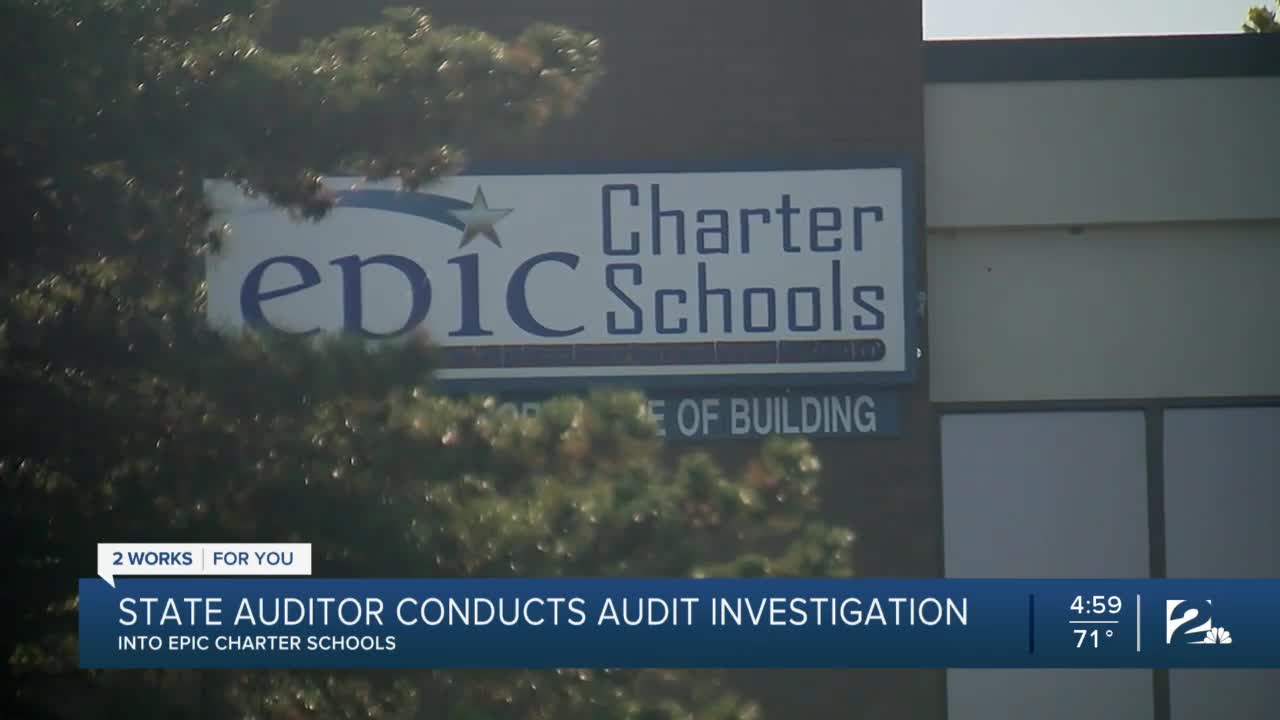 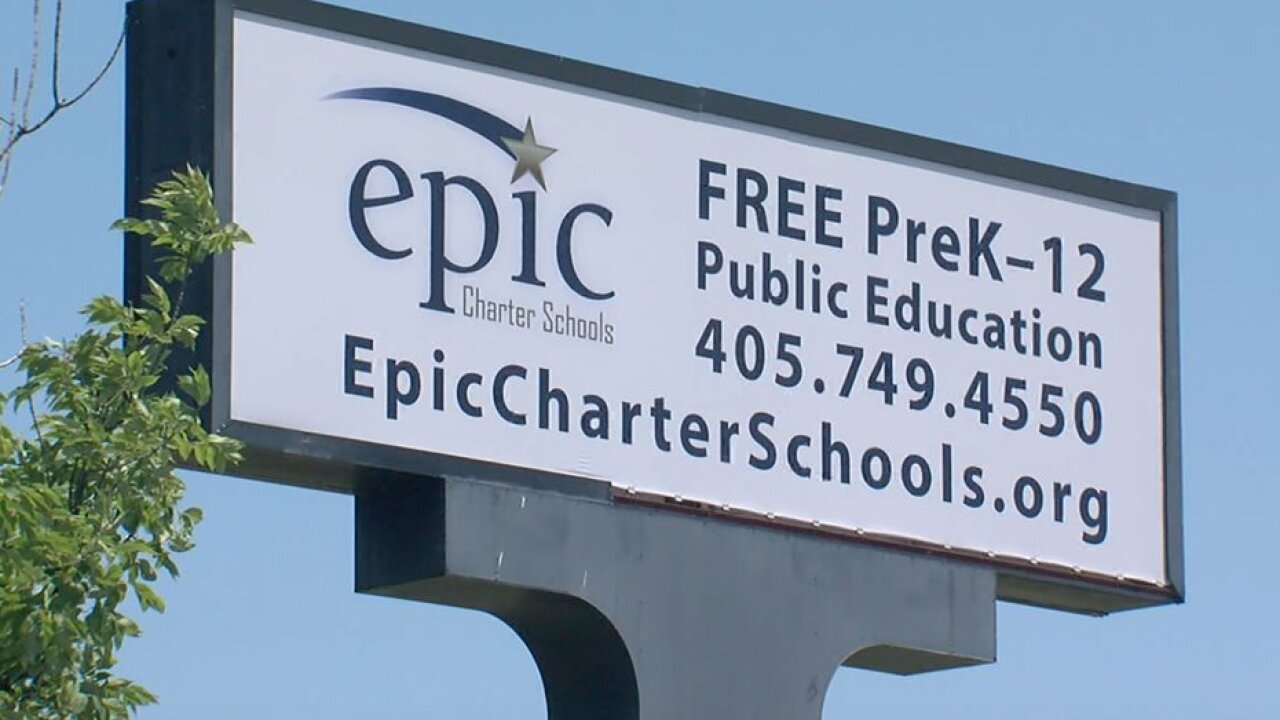 The more than 100-page report, for audit years FY2015-FY2020, found that Epic Charter Schools designed an administrative system inconsistent with the Oklahoma Charter School Act and its charter agreements, according to State Auditor and Inspector Cindy Byrd.

Byrd said the special audit was ordered by Governor Kevin Stitt in July 2019.

The 21 findings from the year-long audit include the following:

We haven’t had a chance to read this 120-page report. What we witnessed today was political theatrics, but the information was not new and has been in the public realm for many years. What we did witness was Auditor Byrd attacking parents' rights to choose the public school they think is best for them, and disparaging the work we are doing to provide high quality, remote learning opportunities for over 61,000 students and parents.

We take issue with the auditor’s assertion that we were not helpful or cooperative in this process. Our school’s staff has spent thousands of hours responding to a seemingly endless fishing expedition. We gave them access to our computer system, and to date we have paid $243,000 for the audit.

What the auditor seems to object to is the idea that our school model provides an alternative to traditional public schools. We have grown from only 1700 kids to more than 61,000 students over our 10-year history. Does our Learning Fund help us attract and retain students? Of course it does because it empowers parents and individualizes their children's education.

We also explained, many times, the method we use to calculate student enrollment. In fact, we provided the auditor’s office with a chart, outlining the method and the resulting calculations. Those calculations are in line with other school districts. They were also accepted, year after year, by the State Department of Education. If the State Auditor understood how those calculations are made and reported, she would understand why we don't owe $8.9 million.

We will be providing a point by point response within 24 hours, but once you cut through the theatrics of today’s announcement, the conclusion of the report calls for changes to the law; it does not assert that laws have been broken. Policy makers should be cautious about believing politicians over parents.