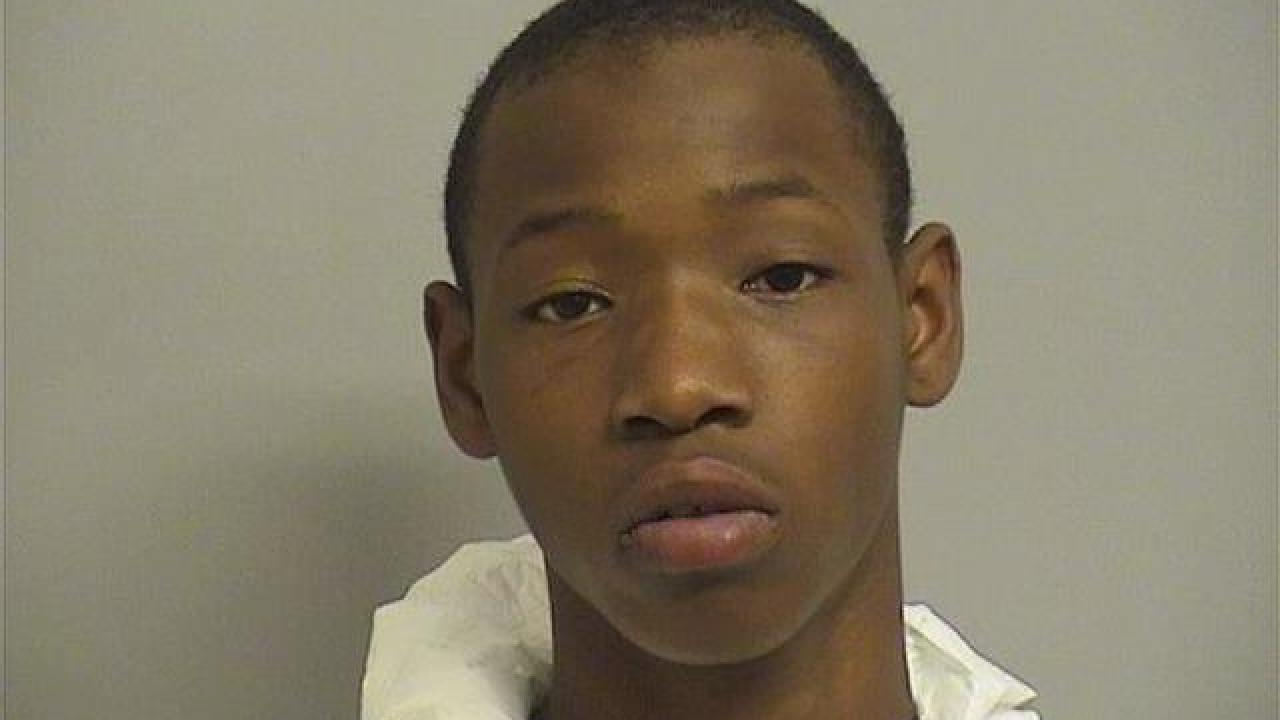 TULSA — A teenager who's been accused of murdering a Broken Arrow teacher and raping an elderly woman has filed a motion to withdraw his blind guilty plea.

Deonte Green, who entered a blind plea deal two weeks ago, filed the motion because the plea was not knowing/intelligently/voluntarily made, he didn't understand what 85 percent crime meant, didn't know what the word guilty meant and his attorney encouraged him to plea, the Tulsa County District Attorney's Office said.

Green was arrested back in October 2017 for shooting and killing BA middle school teacher Shane Anderson in front of his two daughters and raping an 81-year-old woman.

The DA's office said the judge will consider the motion and another attorney will probably be appointed.