ME rules death of Cleveland man found by U.S. 412 accidental 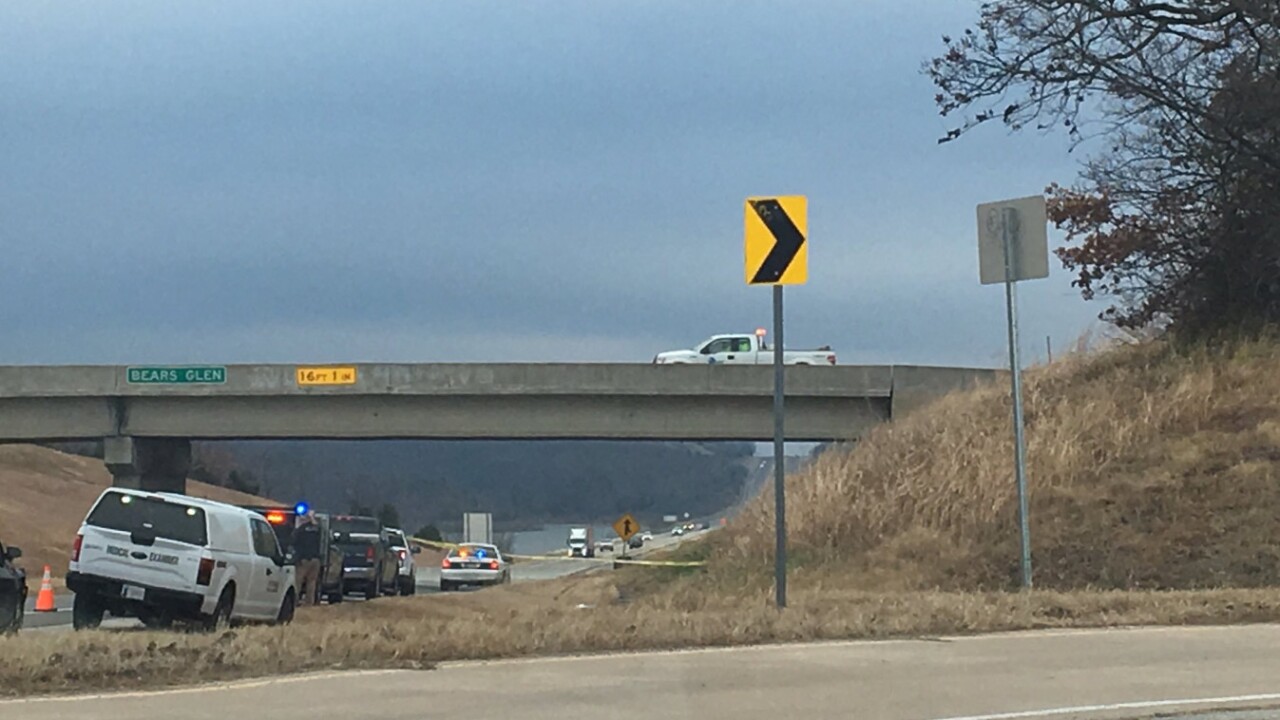 A Cleveland man who was found alongside U.S. Highway 412 in December died from hypothermia and methamphetamine toxicity, according to state officials. It has been ruled an accidental death.

The Office of the Chief Medical Examiner on Friday finalized its summary report on Thomas Darin Tisher, 50.

The ME determined heart disease also contributed to the death, but it was not "resulting in the underlying cause.”

Toxicology tests on Tisher were positive for meth, benzodiazepines and amphetamine and there was no lethal trauma to Tisher’s body, the report says.

According to the Oklahoma State Bureau of Investigation, Tisher reportedly was last seen at a casino on December 8, 2018. A missing person's report was filed on Dec. 10, and his body was found Dec. 14 along U.S. 412, near the Bear’s Glen exit in Pawnee County. An Oklahoma Department of Transportation crew made the discovery before noon that day and called authorities.

Since the body was found unattended in that location, the death initially was classified as a “suspicious death,” pending the outcome of the autopsy and toxicology report, which is routine in those circumstances, an investigator said.

The medical examiner’s office finalized its case on Friday afternoon before sending its findings to the OSBI.