DA: Search to continue on Tuesday in Picher for remains of Welch girls missing since Dec. 1999 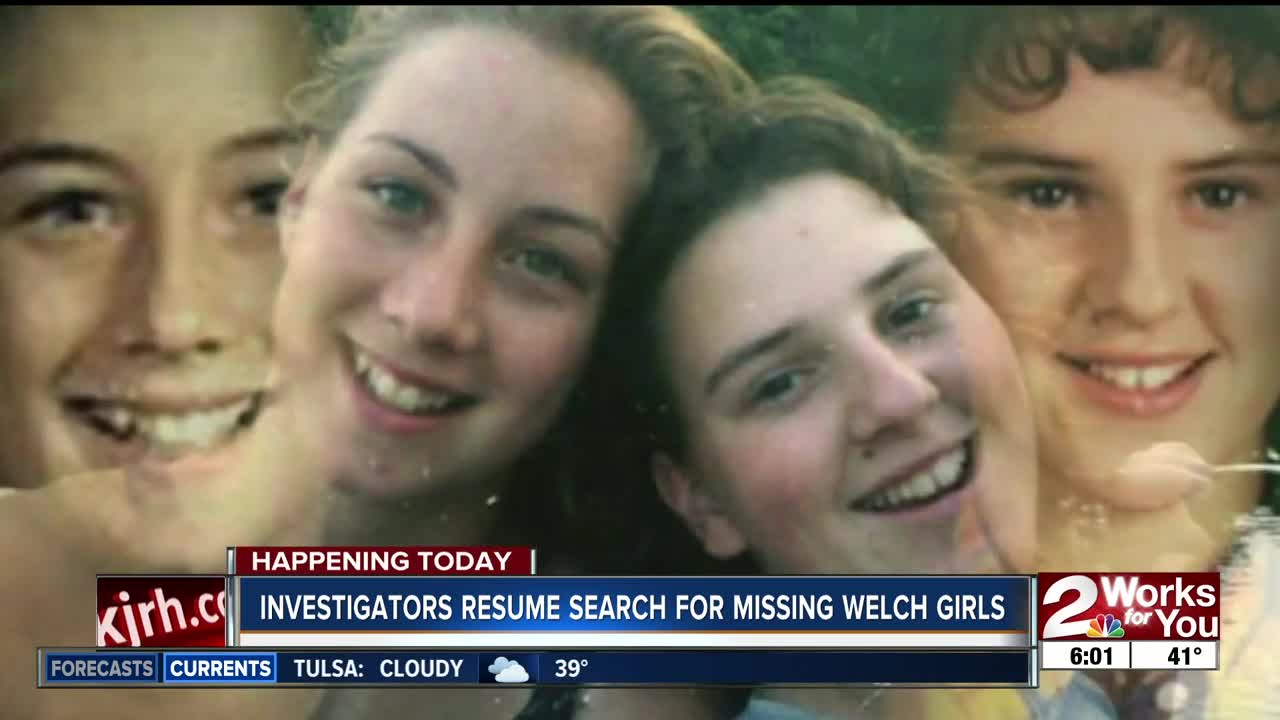 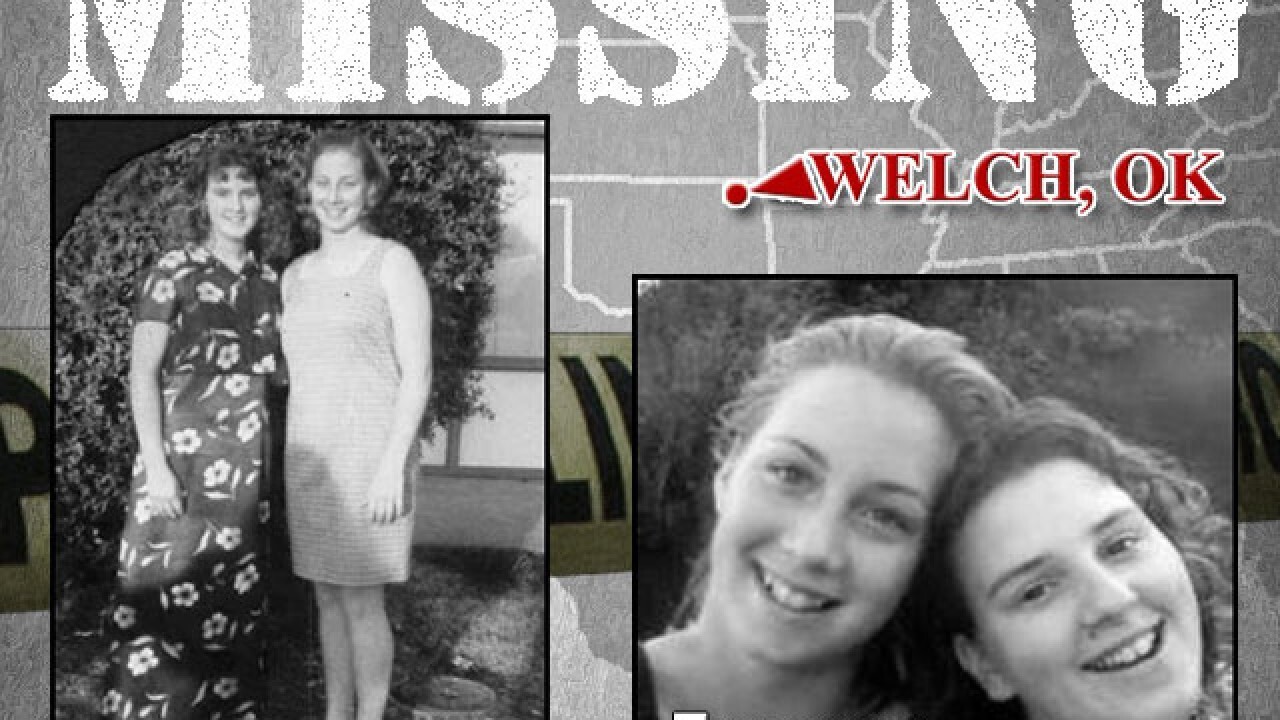 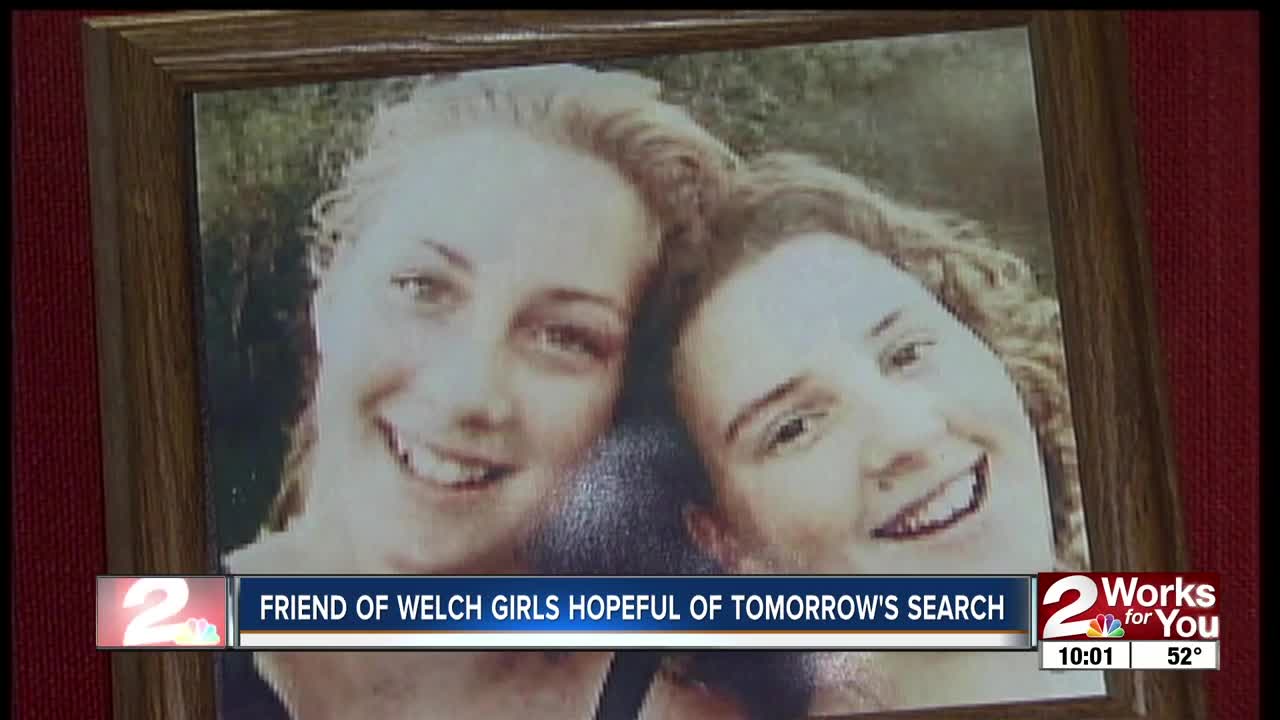 Officials say investigators will be using a camera drop in hopes to find the remains of Bible and Freeman.

The teens were kidnapped and believed to be murdered nearly 20 years ago.

Freeman and Bible went missing in December 1999, when both were 16 years old. The bodies of Ashley's parents were found after a house fire, but the girls were never found.

In July 2019, officials with the Cherokee Nation Marshal Service used sonar to detect any safety hazards or potential findings, before sending in Tulsa police divers to comb through the shallow water.

Investigators searched the bodies of water in Picher because they're near Phil Welch's property. Welch, one of the suspects, died back in 2007.

No significant findings came out of that two day extensive search.

RELATED STORY: No significant findings in search for Welch girls

Officials say Tuesday's investigation will take place in an open shaft in the Picher area.