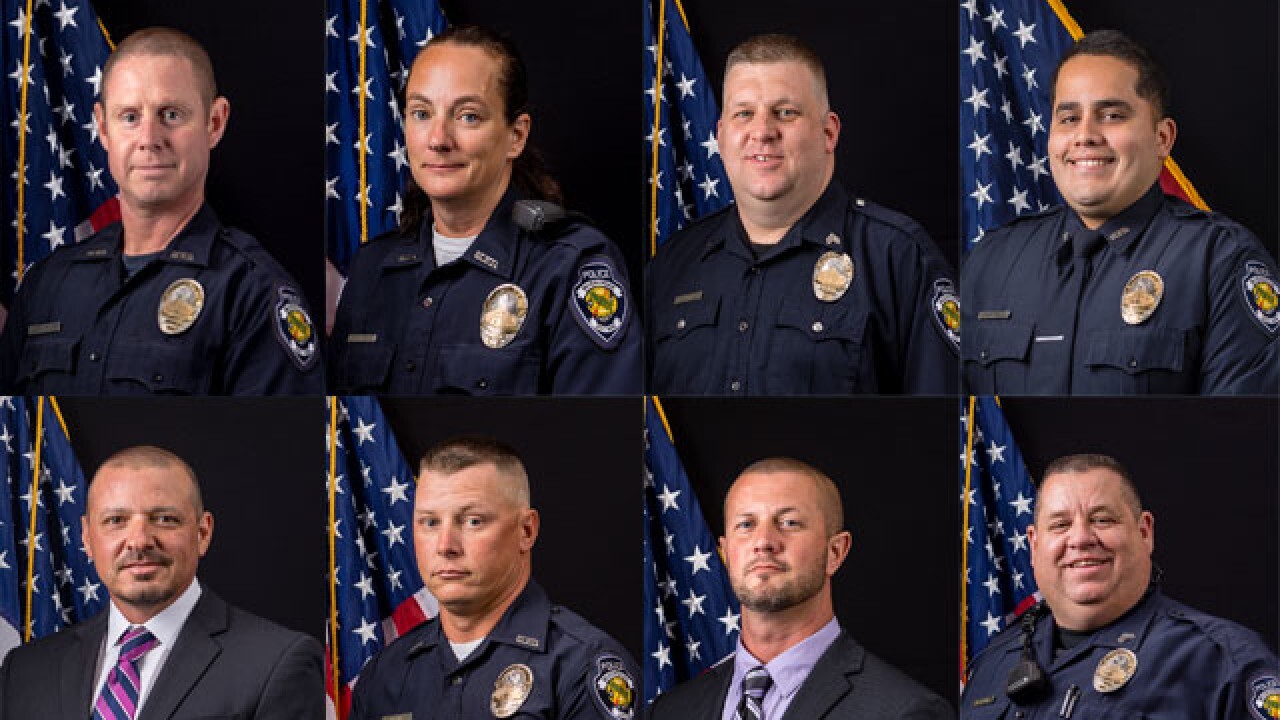 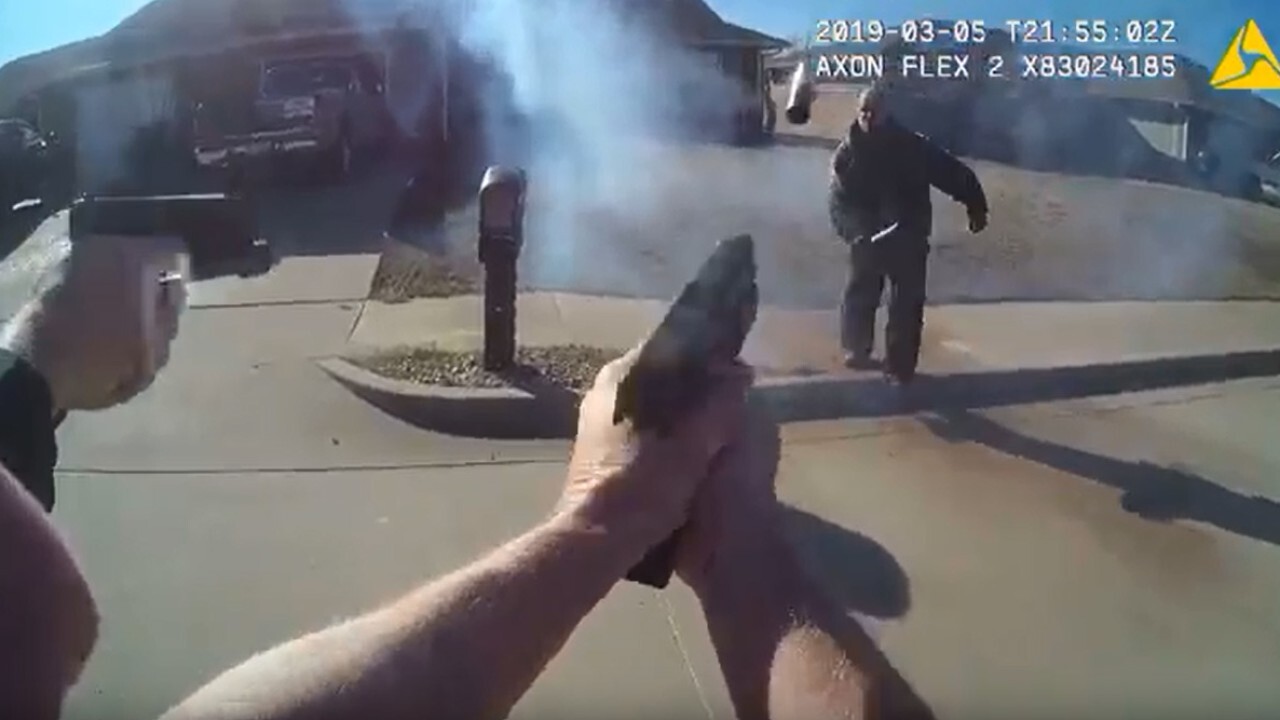 Eight Muskogee officers involved in the March 5 fatal shooting of a man were legally justified in their actions, the Muskogee County District Attorney says.

Brogdon was shot by officers who responded to a home after he had stabbed two women and threatened to kill them, documents say. Officers attempted to de-escalate the situation with means of nonlethal force before he lunged toward them with a large knife, body cam footage shows.

"Every attempt to negotiate a peaceful surrender was met with statements of demise," the report from DA Orvil Loge says.

Each officer gave a knife-wielding Brogdon lawful commands to drop his knife and surrender, Loge said, outlining his decision.

Officers fired 31 rounds in response to Brogdon's advance on them, according to Loge. The report says the Medical examiner observed 28 entry wounds on Brogdon's body.