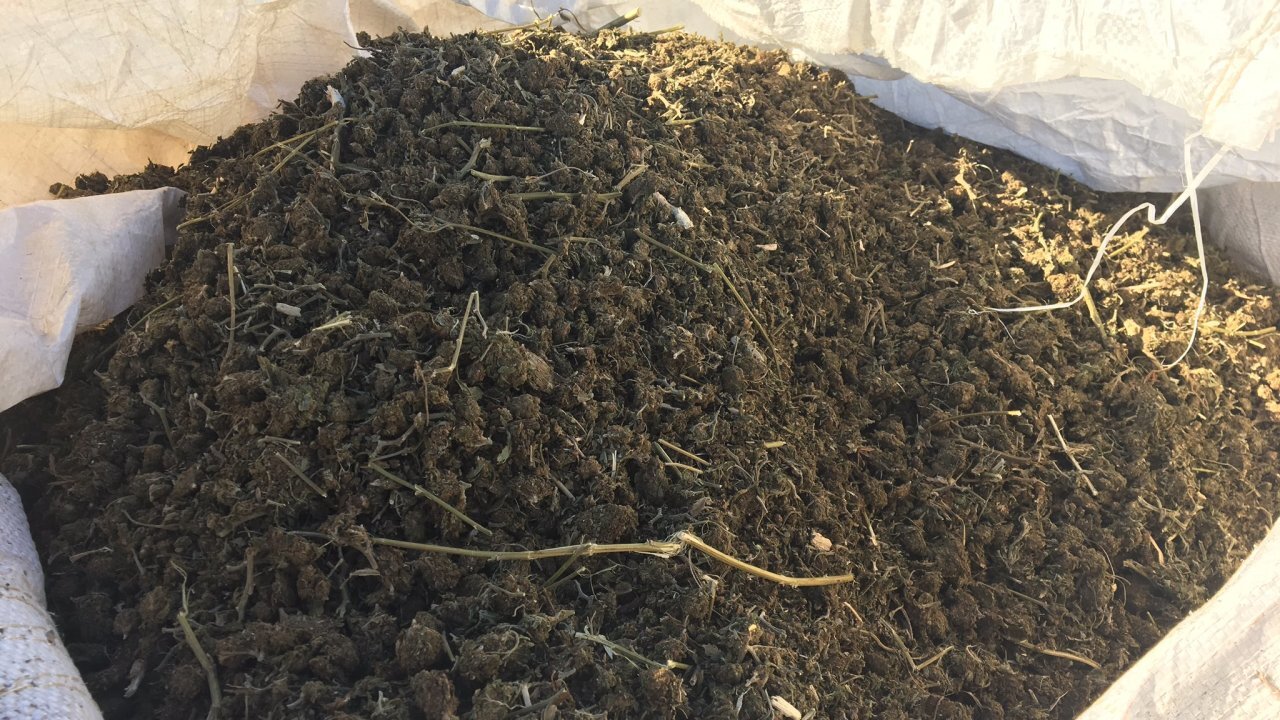 Four men were arrested after authorities say a semi was pulled over and inside was 18,000 pounds of marijuana. The men arrested claim the substance is industrial-grade hemp that does not contain illegal amounts of the intoxicant THC.

Pawhuska police officers pulled over the semi-truck back on January 9 after they say the truck ran a red light.

Samples of the substance were shipped to a DEA lab in Dallas and sent back to the DA's office on Jan.11, according to court records obtained by 2 Works For You on Wednesday.