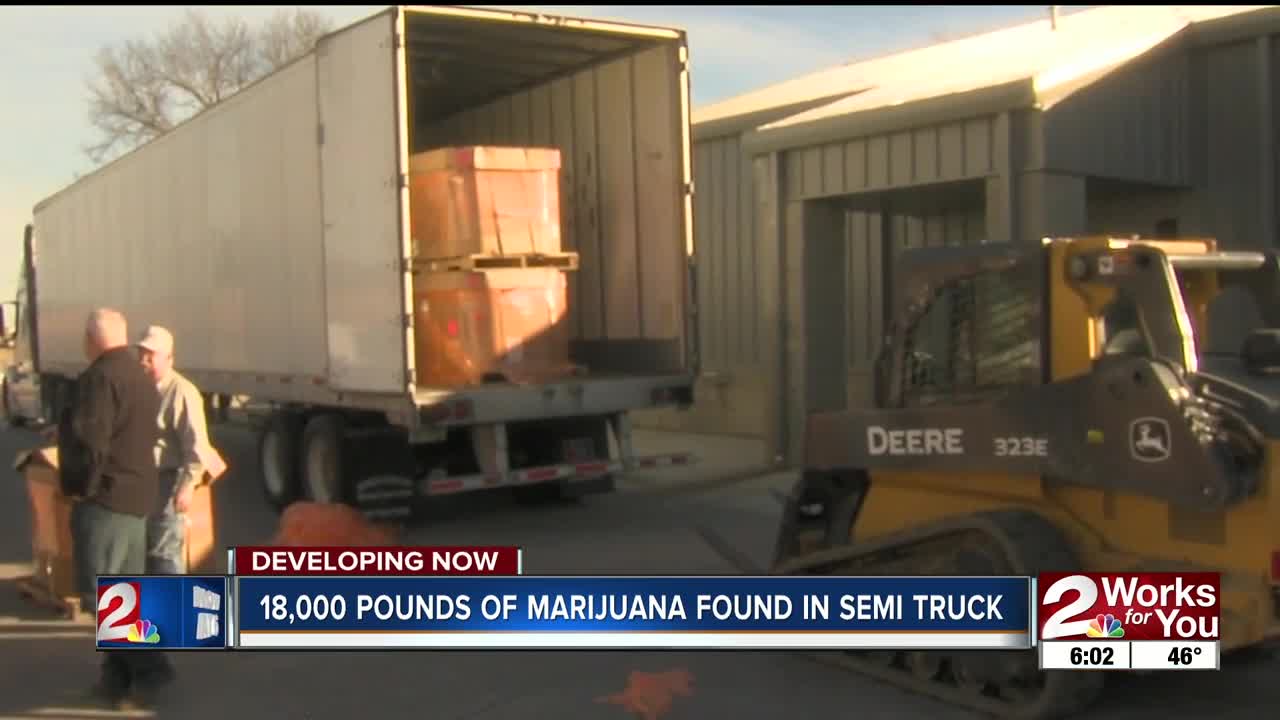 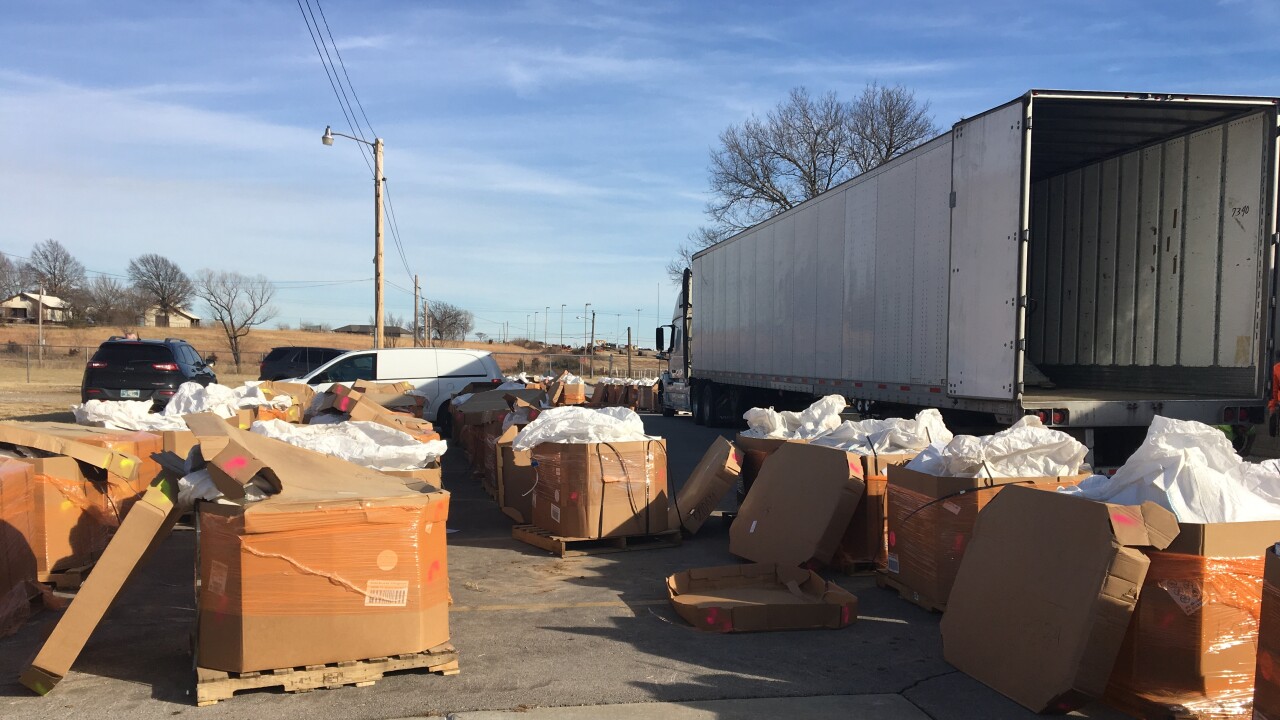 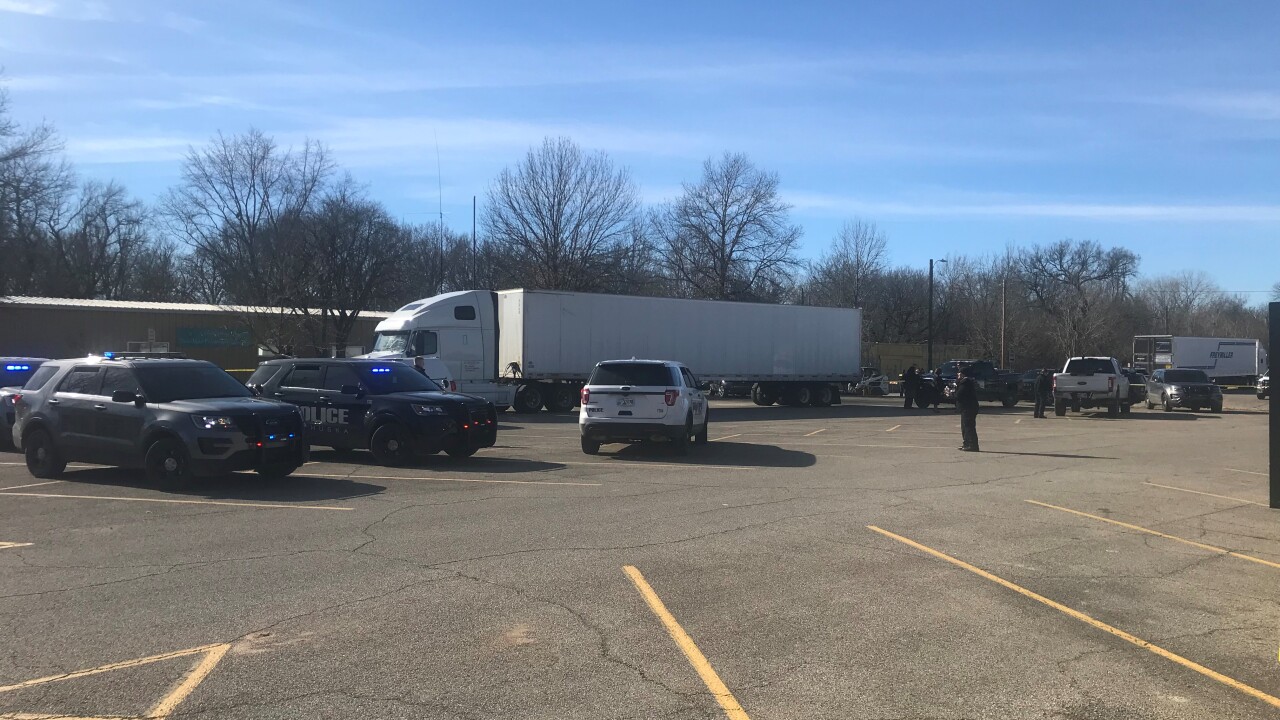 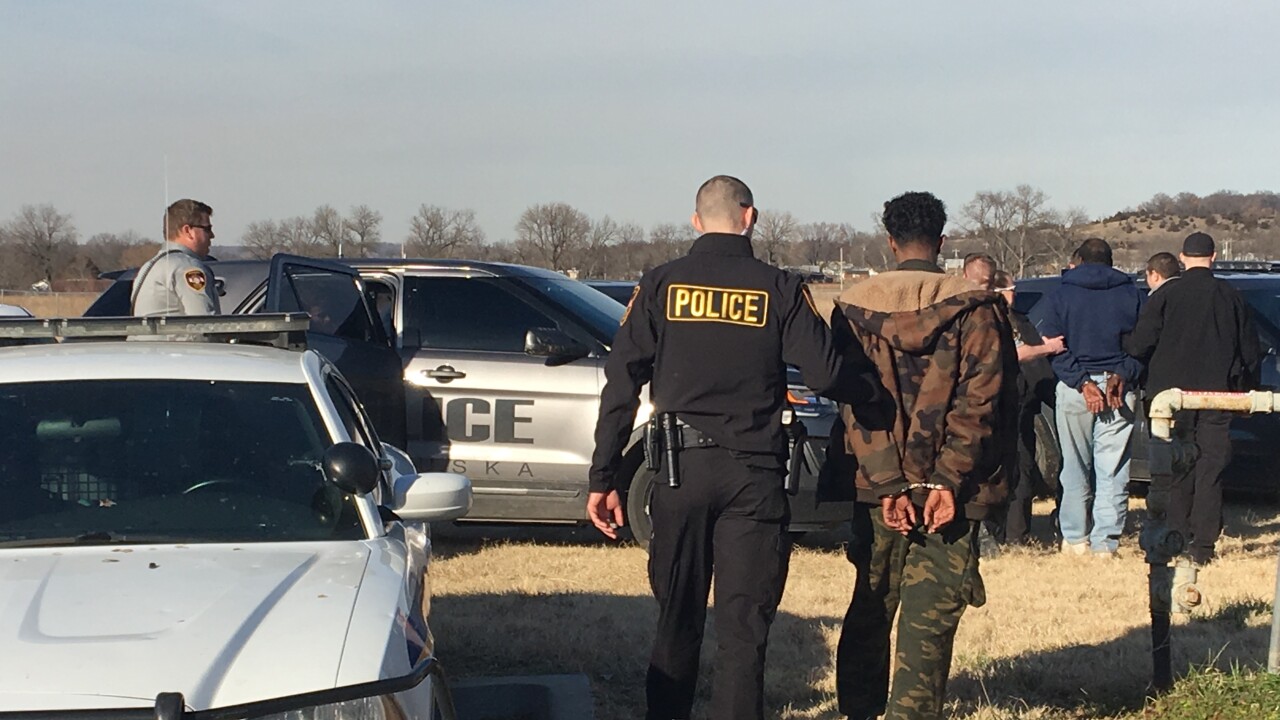 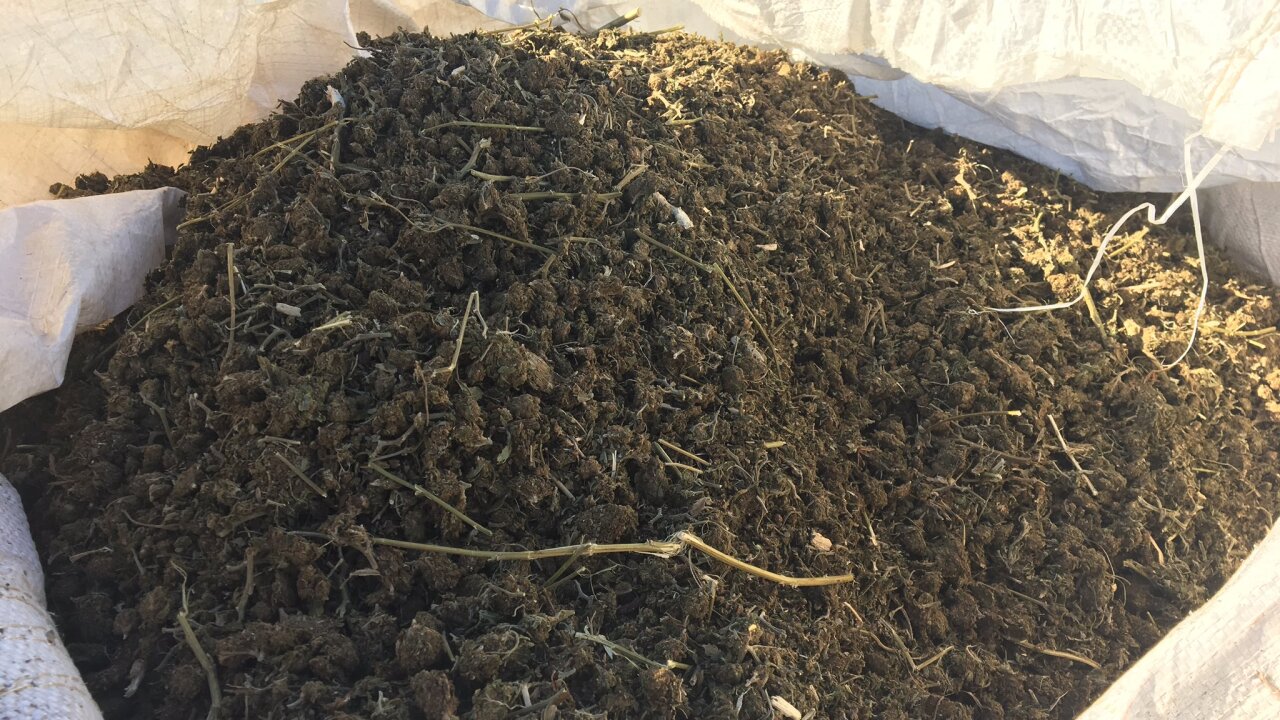 PAWHUSKA, Okla. — Authorities are investigating after thousands of pounds of marijuana was found in a semi truck in Pawhuska on Wednesday.

Officers said they saw the driver of the semi truck run a red light at about 3 a.m. Wednesday morning, and then pulled the vehicle over, and found 18,000 pounds of marijuana in the truck.

The people inside the truck told officers that they were transporting industrial hemp. Officers got permission to search the truck, and field tested the products, which tested positive for marijuana.

Four people were taken into custody on counts of aggravated trafficking. The men were believed to be traveling from Kentucky to Colorado.