NewsFlooding in the Heartland: A Year Later 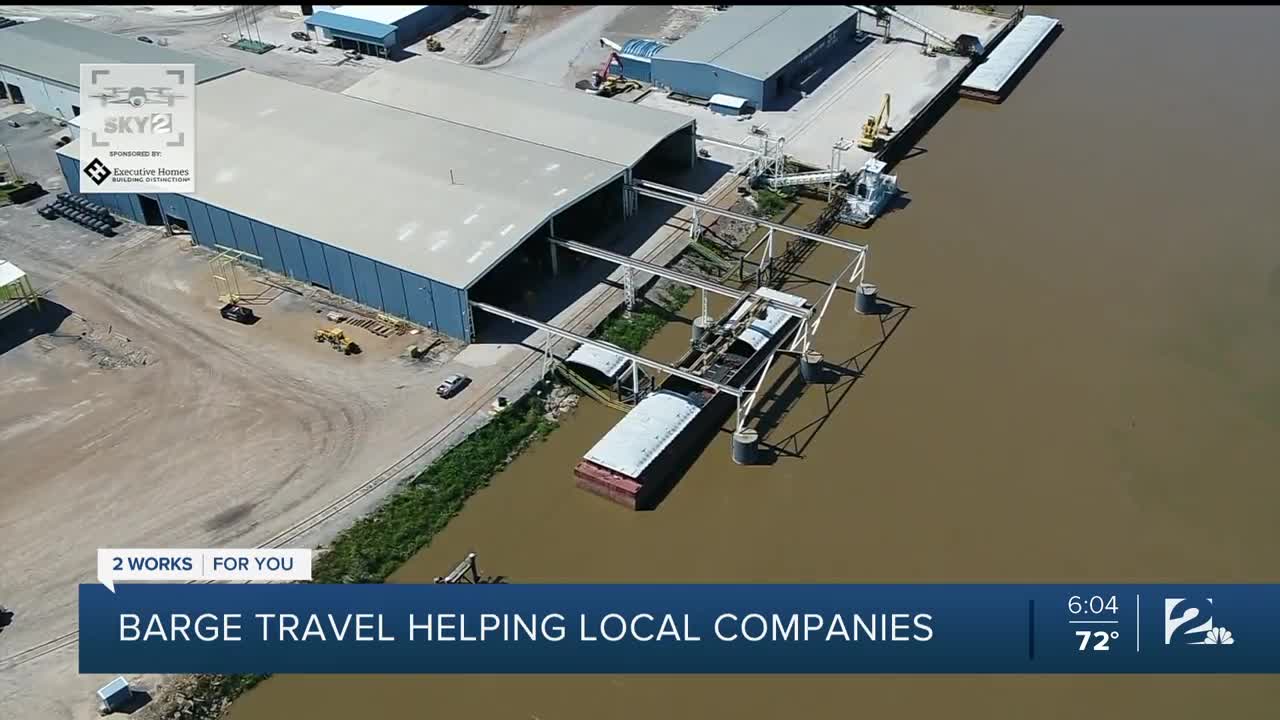 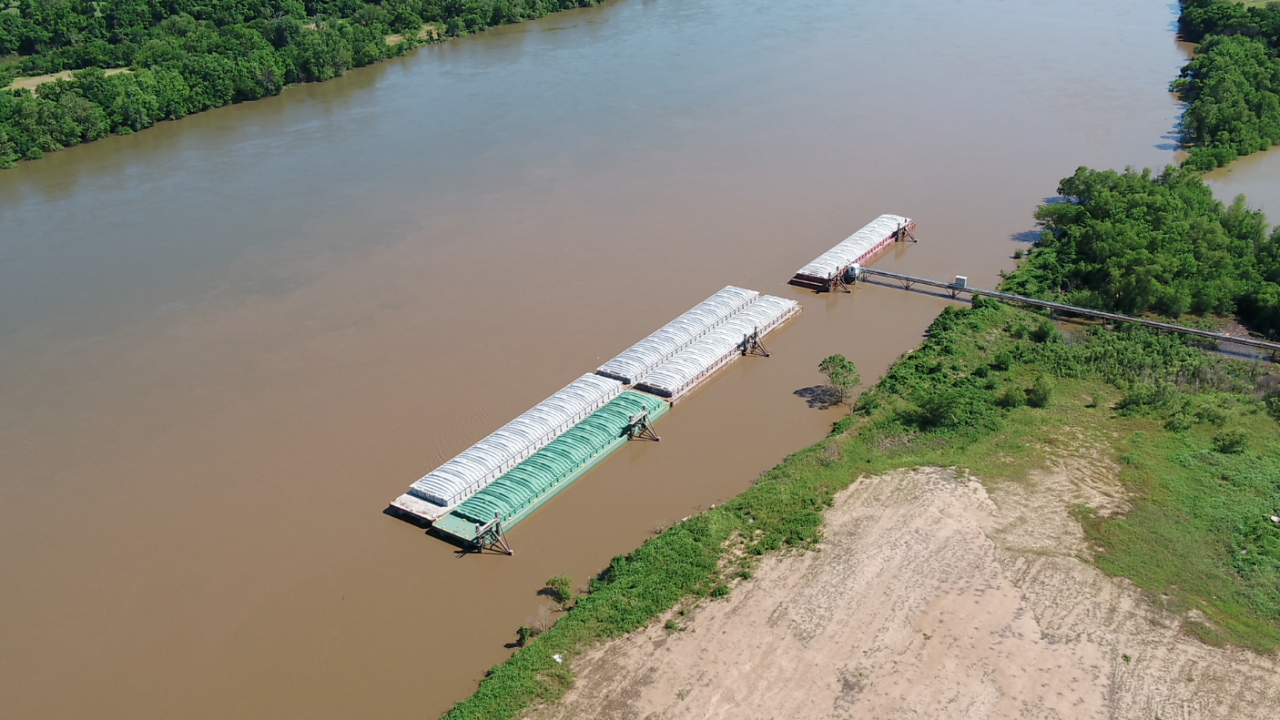 MUSKOGEE, Okla. — One year ago in Muskogee County, record floods kept barges from transporting needed products to farmers and businesses. Now, barges back on the river are helping lower transportation costs, which is lowering prices at local stores.

For five months after last year’s flood, barges at the Port of Muskogee stayed in place. In October, they resumed traffic at a limited capacity, bringing major relief to the local economy.

"If you take away one of the things that companies are relying on to make their product, it has a domino effect down the chain,” said Muskogee County Commissioner Ken Doke.

The record floods washed trees and silt to the middle of the river. That halted traffic, and cost the local economy around $30 million.

"That had a major economic impact on us," Doke said. "It was affecting employment for a number of companies here in town. So being able to get that river dredged and barge traffic going again was a major goal.”

The companies took a hard hit because transportation costs jumped, as they relied on trucks and rails to bring in products.

While barge traffic now has to work carefully around this spring's fast current, the flow of barges has stayed steady, even through the pandemic. Now, the focus switches to making sure the local economy doesn’t take a similar hit in the next flood.

"We have a grant to get funding to build a levee around the port area itself," Doke said. "That’s also where the City of Muskogee water plant is, so we’re trying to protect infrastructure there as well.”

Muskogee County is working to bring companies to the port that will benefit from cheaper transportation costs, and in turn offer lower prices at local stores.