Company working to retrieve $500K in hemp seized by police 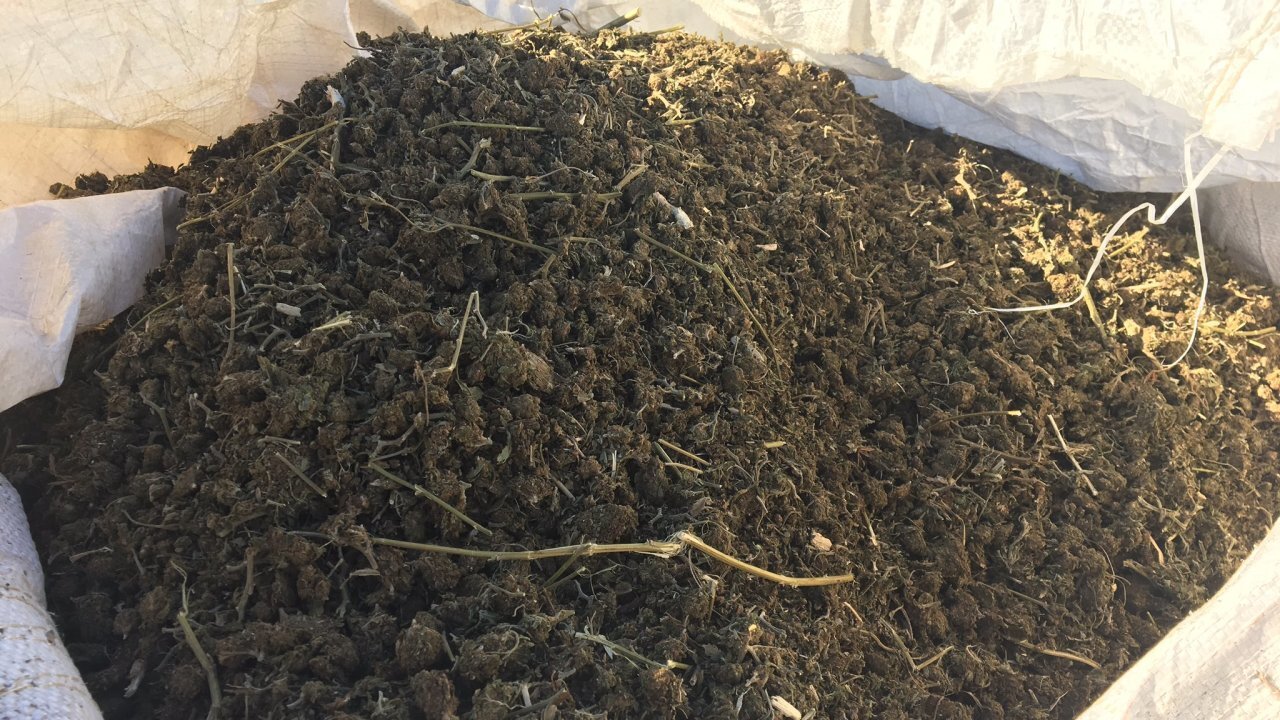 LOUISVILLE, Colo. -- The president of a medical-grade hemp company in Colorado is working with authorities in Oklahoma to get back a shipment of about 18,000 pounds (more than 8,000 kilograms) of hemp that was seized by police.

The Daily Camera reports that Panacea Life Sciences President Jamie Baumgartner says the shipment is worth $500,000 and is not insured.

Four people were arrested on Jan. 9 in Pawhuska, Okla., for transporting the shipment. They have since been charged with drug trafficking.

The men say the substance was only industrial-grade hemp and did not contain illegal amounts of THC to make it classify as marijuana.

Baumgartner is trying to find out what documents he needs to get back his product.

Baumgartner called the seizure a test case to provide clarity about the interstate transfer of hemp.