Classes resume in Jenks after threat made against Freshman Academy 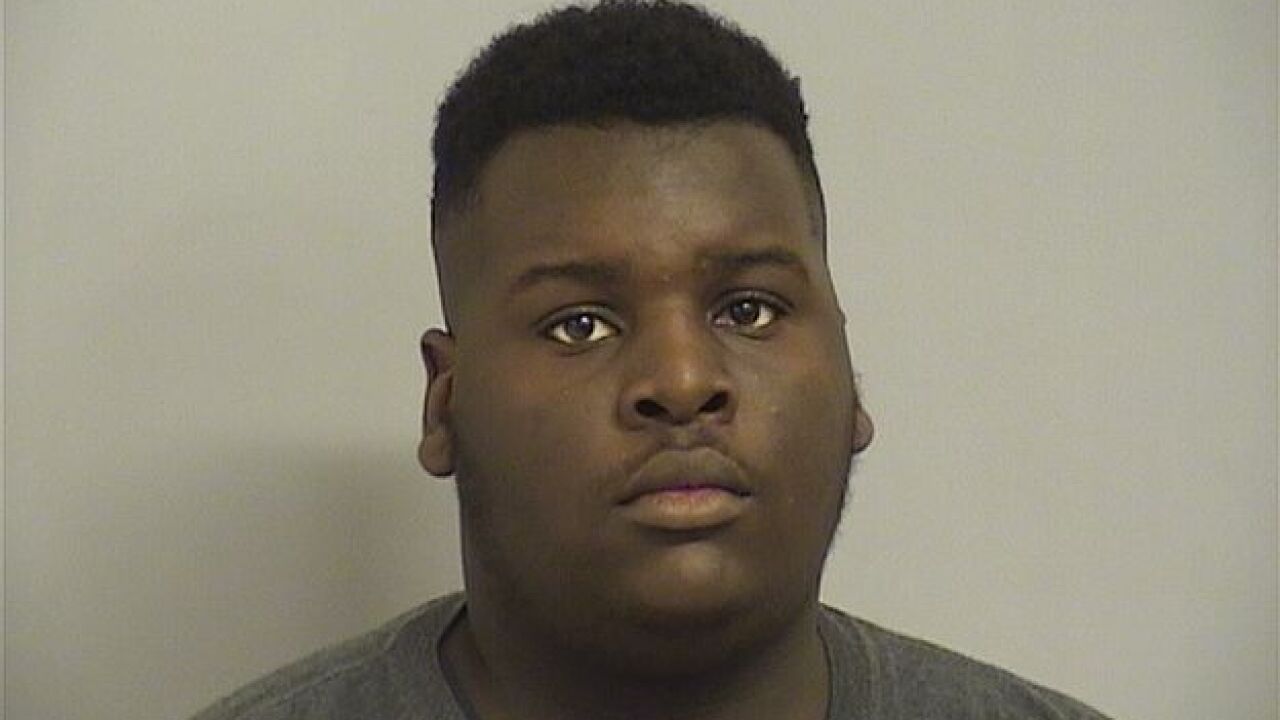 JENKS — Classes will continue as normal today in Jenks after a threat was made against the Freshman Academy.

Jenks Campus police said they were made aware of a threat of gun violence around 12:51 p.m. Tuesday.

A police affidavit stated a student showed a teacher a Snapchat video which showed a girl wanting Zion Durham and another suspect to come up to the school, shoot it up and she would let them into the school.

The arrest report stated the teacher went on to record another Snapchat video which showed Durham and the other suspect points guns at school video cameras.

Police said they found Durham and the other suspect were found the suspects in a Nissan truck at Jenks Central Park.

Durham and the minor suspect were arrested, police said.

Police said the campus was never placed on lockdown and police say students are not in any danger.