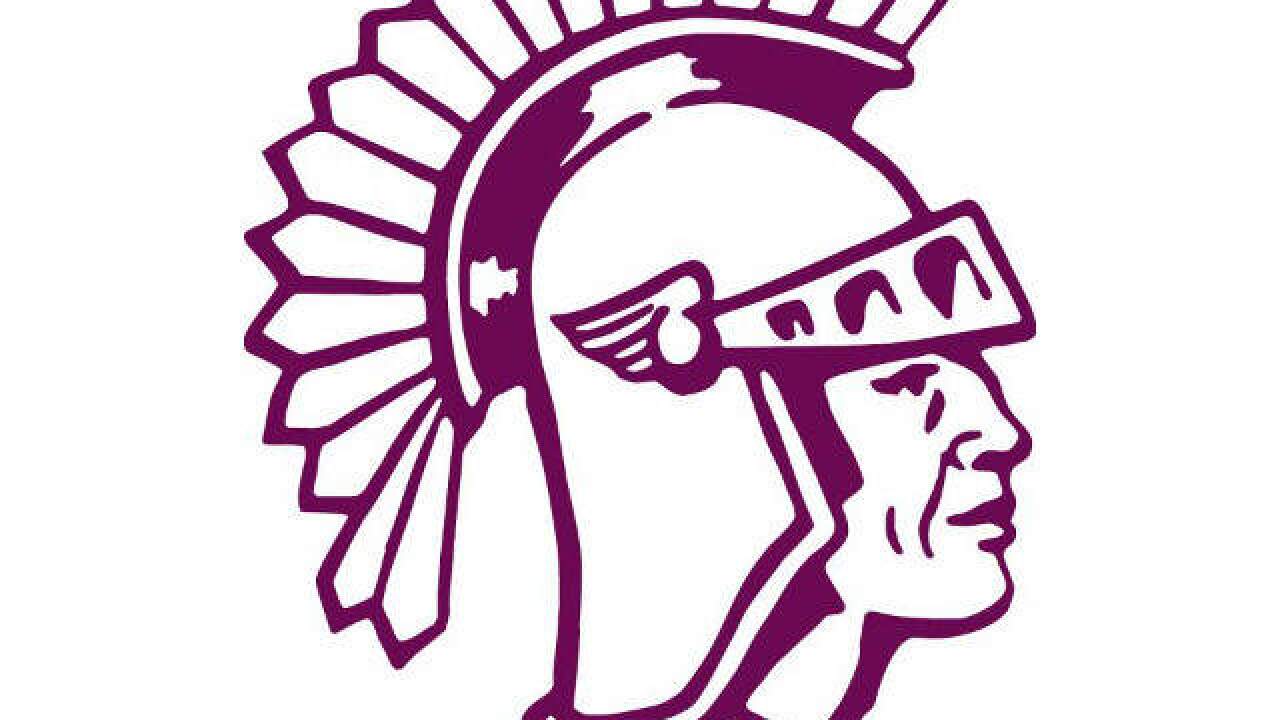 Jenks Public Schools confirms arrests were made on Monday after an investigation over threats made to the Central campus.

A school official said "multiple" people were taken into custody by police.

It is unclear on what complaints the suspects are being held.

JPS said it was not able to give any more information about the case or the suspects. A letter was sent to parents notifying them of the incident, a spokesperson said.

The unspecified threat to the Freshman Academy was without merit, and there is no evidence of any remaining threat, the official told 2 Works For You.

Police are expected to forward their investigation to the district attorney.