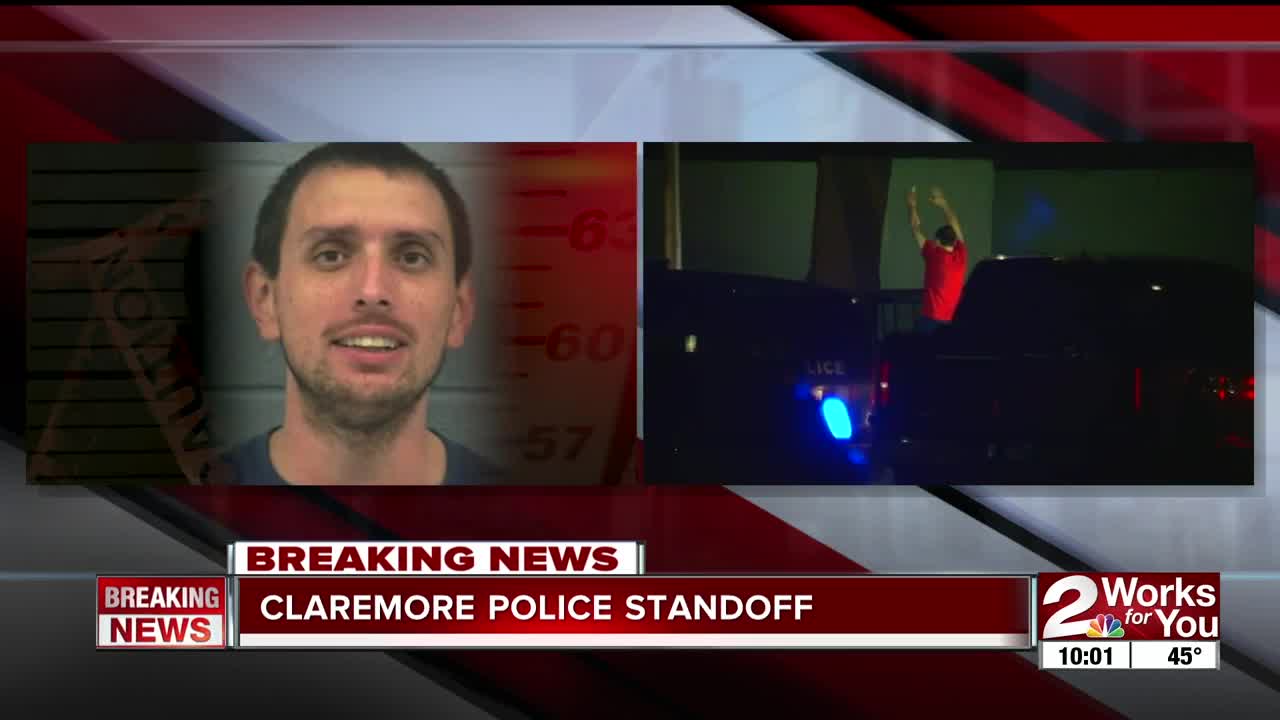 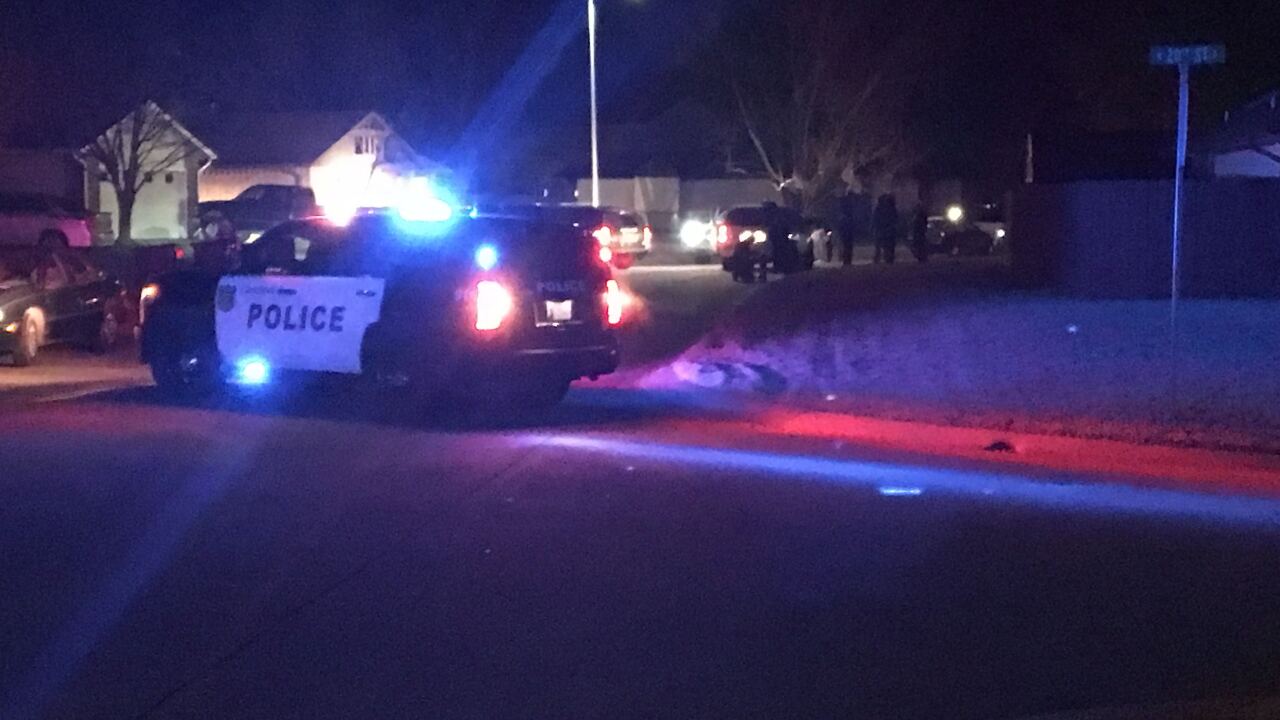 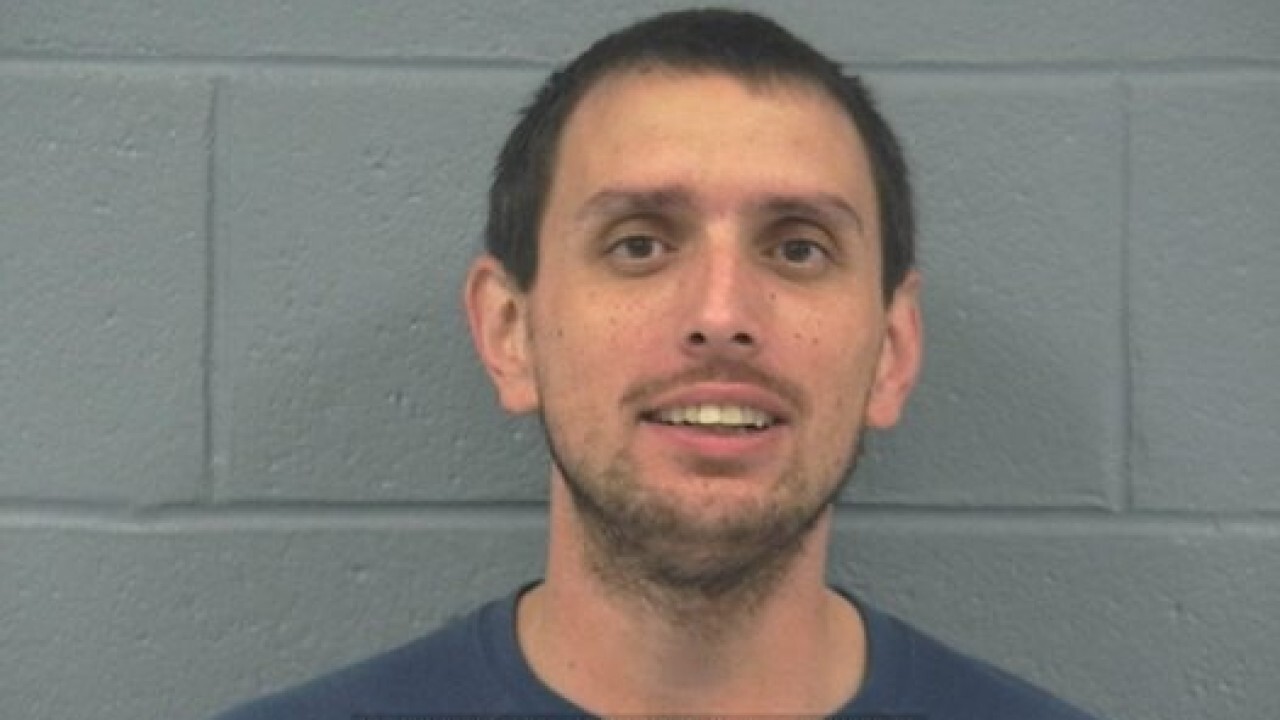 CLAREMORE, Okla. — Claremore police on Thursday night arrested a man who reportedly engaged them in two standoffs in 24 hours.

John Good engaged officers in a 6-hour standoff that ended about 1:30 a.m. near Missouri Avenue and 20th Street, according to police. Officers say Good escaped capture and returned late Thursday night. Police forced entry in to the home and took him into custody before 10 p.m.

Officers say Good tried to stab another man about 6:30 p.m. on Wednesday before hiding from police in the attic. Officers deployed gas into the attic, but when they went up there to arrest him, he wasn't there, according to investigators.

On Thursday night, a police spokesperson said Good returned and began the second standoff by barricading himself in the home.

Records show he already was wanted for assault with a dangerous weapon in a separate incident.