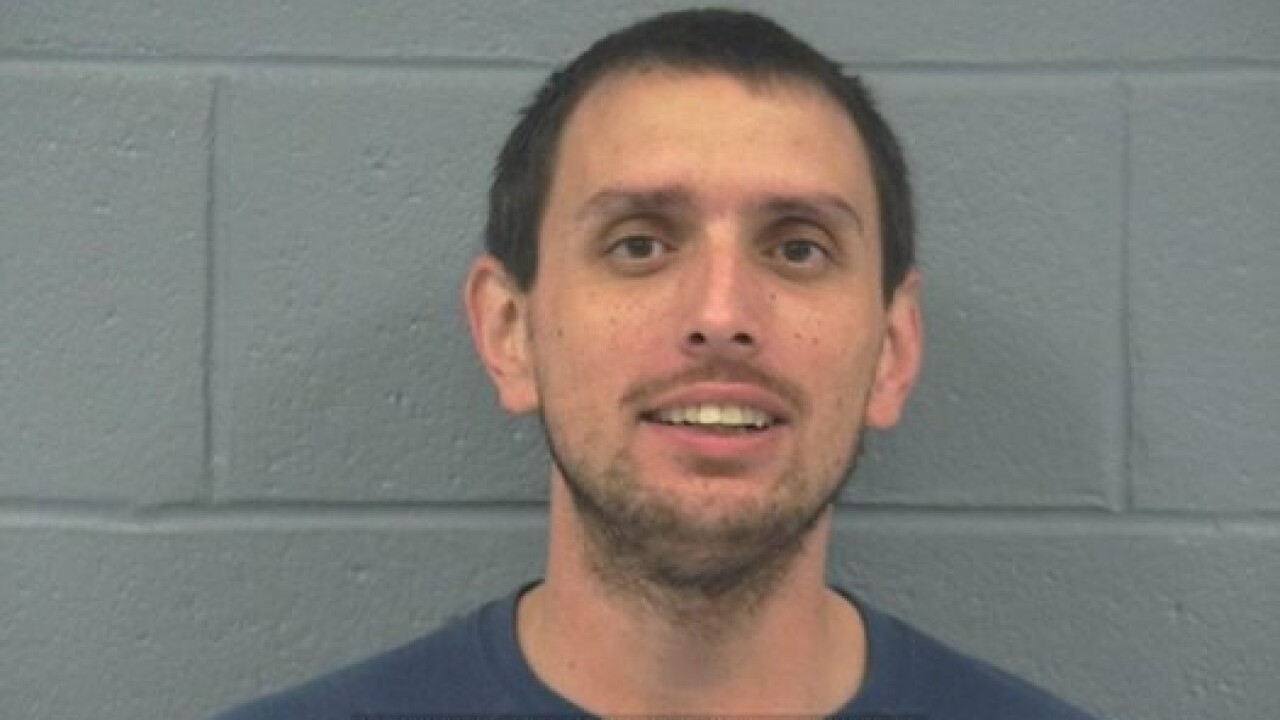 CLAREMORE — A suspect is wanted after a 5-hour standoff with Claremore police.

Police said John Good tried to stab another man and threatened him with a pipe about 6:30 p.m. on Wednesday at a home near Missouri Avenue and 20th Street.

Three others who were in the house were evacuated by police, and Good ran into the attic, according to police.

There was a 5-hour standoff before officers released gas into the attic.

They say when they went into the attic to check about 1:30 a.m., Good wasn't there. Investigators aren't sure how he escaped.

Good is wanted for two felony arrests for assault with a deadly weapon and domestic assualt and battery, police said.