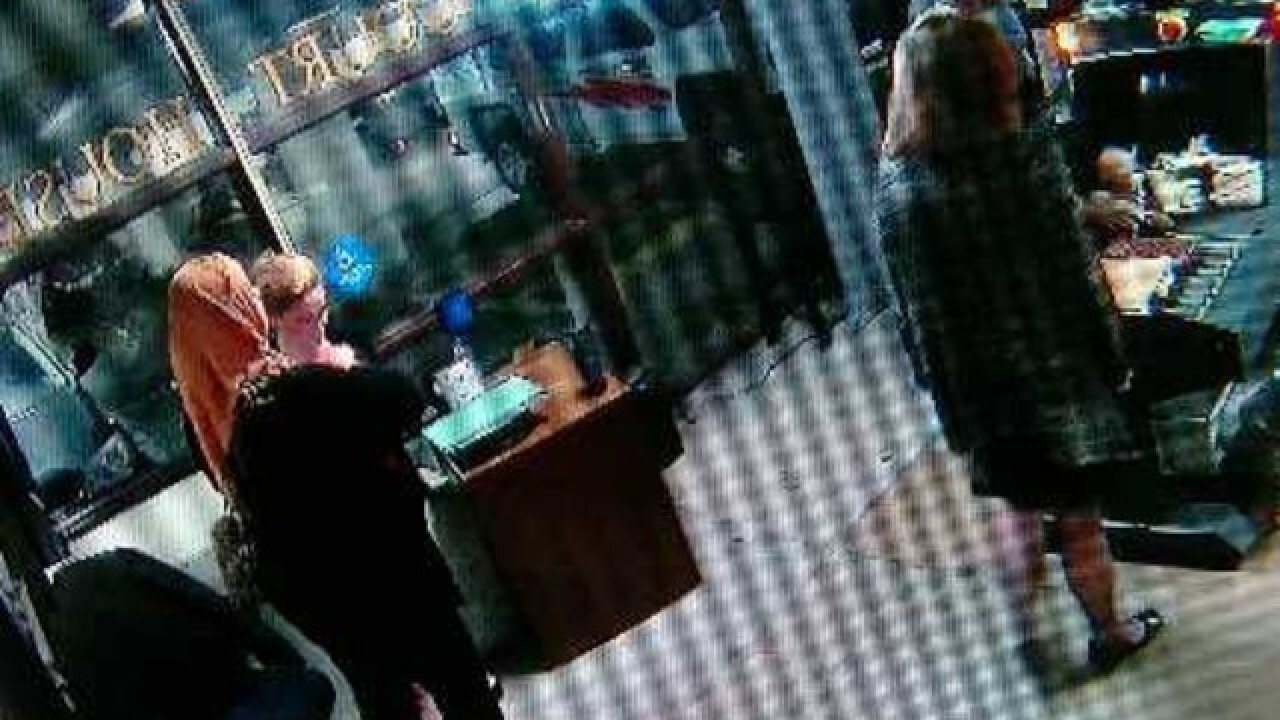 TULSA — A case has been dismissed involving a Muslim woman who said she was forced to remove her hijab in public while trying to enter the Tulsa County Courthouse last May.

The woman filed a lawsuit after the incident, but the Sheriff’s office said the woman’s claims were not true.

Attorneys for Suha Elqutt said she was forced to remove her hijab in the presence of male deputies and that the Sheriff’s Office didn’t accommodate her requests to be searched by female deputies.

A judge ordered Tuesday that the case would be dismissed.

Veronica Laizure with CAIR Oklahoma, the attorney for Elqutt, says they are disappointed in the judges decision to dismiss the case. They are examining options for an appeal.