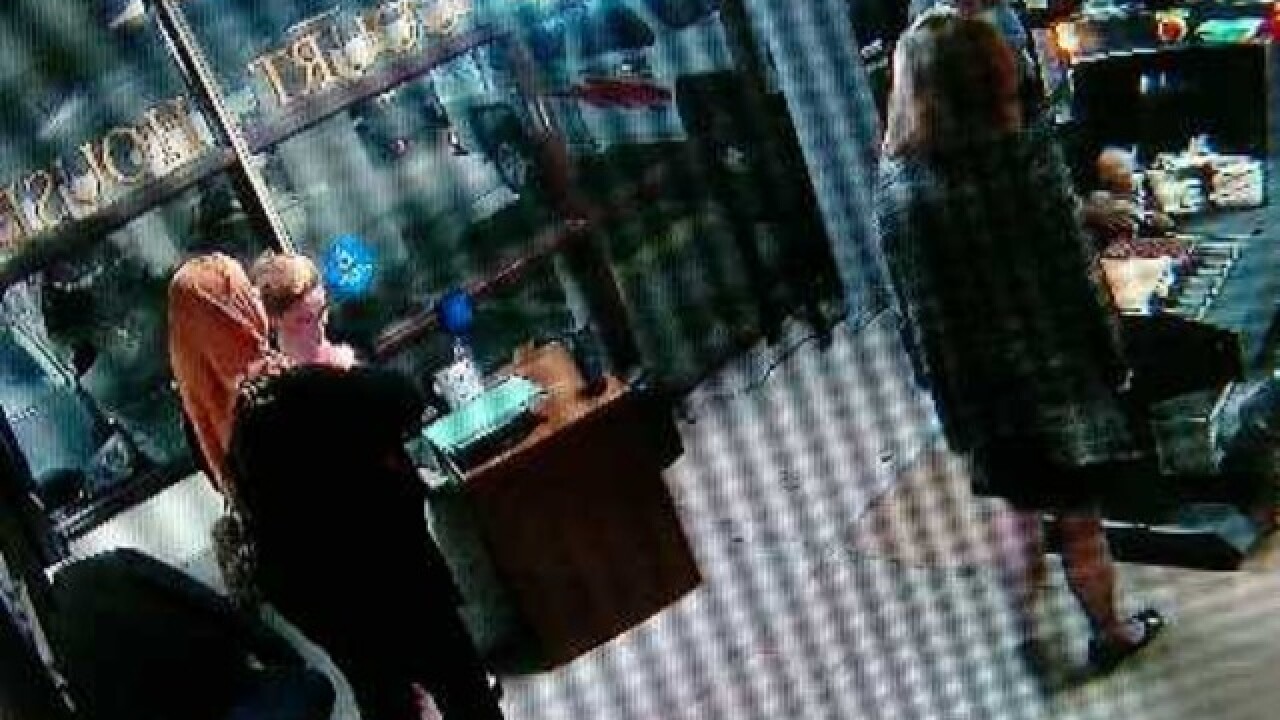 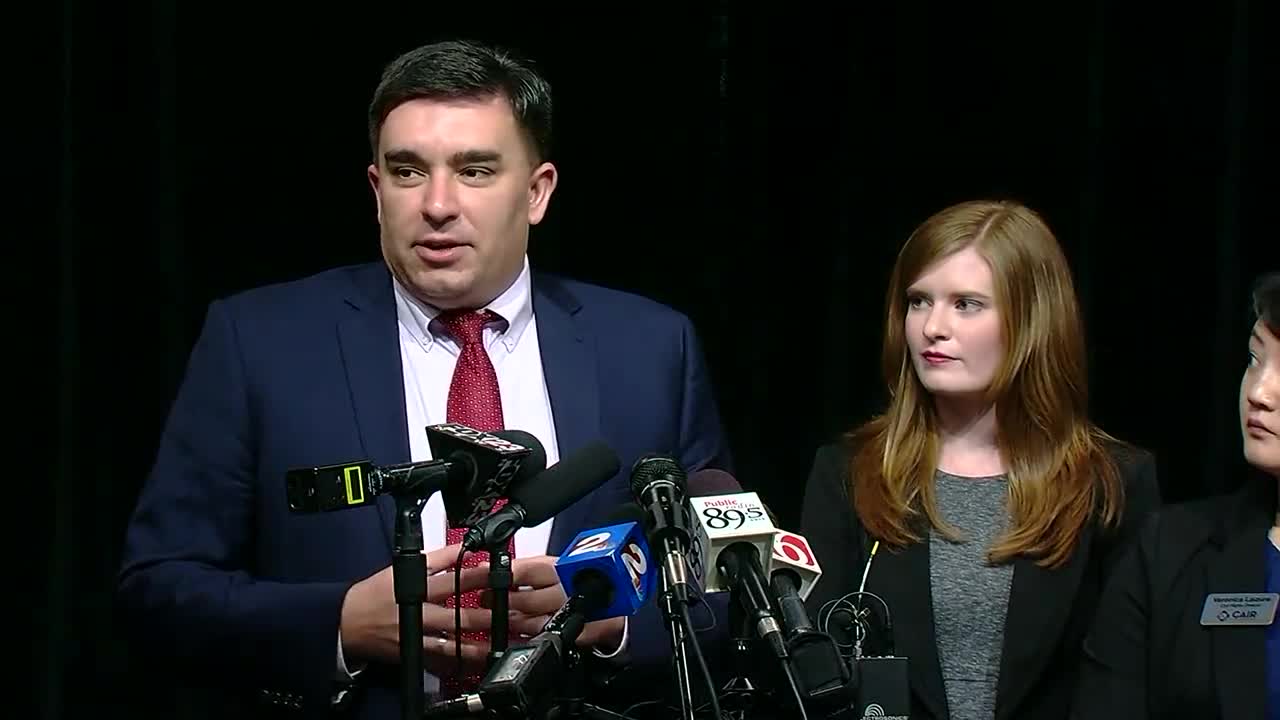 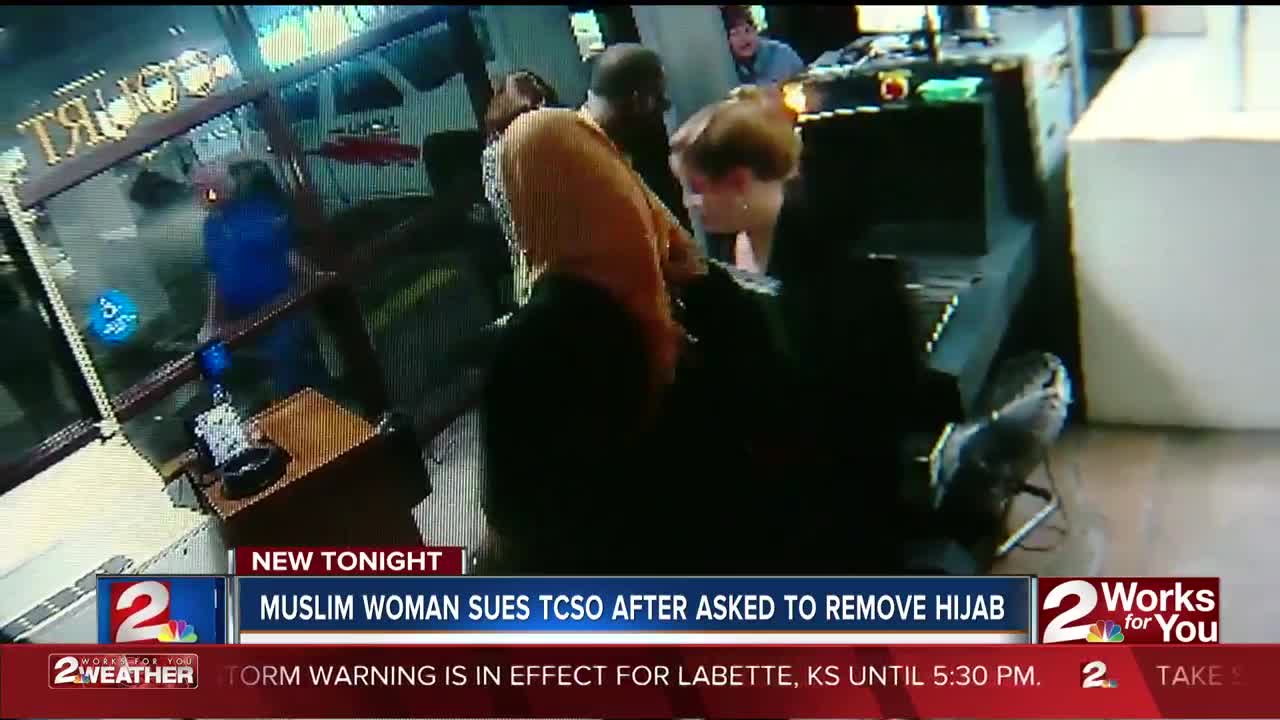 TULSA -- A Muslim woman said she was forced to remove her hijab in public while trying to enter the Tulsa County Courthouse. A lawsuit was filed on Tuesday.

The Sheriff’s office said the woman’s claims are not true.

Attorneys for Suha Elqutt said she was forced to remove her hijab in the presence of male deputies and that the sheriff’s office didn’t accommodate her requests to be searched by female deputies.

The sheriff’s office is now challenging that accusation with what was captured on surveillance video.

“I believe this video vindicates the deputy, the door guard, that you see doing their jobs,” Sheriff Vic Regalado, said.

Attorney’s for Elqutt said the incident caused their client distress.

“What happened outside the courthouse that day was a grave indignity and reflective of departmental ignorance,” Megan Lambert, staff attorney for ACLU of Oklahoma said.

The lawsuit alleges on April 10, Elqutt was trying to enter the courthouse.

“Upon entering, the metal detector you have to go through to get access to the courthouse went off and she was wanded [sic] around her head area,” Veronica Laizure, attorney and civil rights director of CAIR Oklahoma said. “They thought perhaps it was an earring or some hair clip.”

Elqutt alleges deputies demanded she remove her Islamic scarf or hijab, and she and her attorney countered with a few requests.

“They asked repeatedly that she either be asked to remove the hijab in private or in the presence of only female officers,” Laizure said. “They asked for the deputies to simply turn their backs while female officers observed the removal of the hijab and searched her head.”

Elqutt said her requests were denied and deputies kept insisting she remove her hijab in public in the presence of men.

The lawsuit claims the woman was taken outside to remove her hijab, but not in private, and male deputies inside could see her through the windows. But the sheriff’s office is painting a different picture.

“There were no deputies on this side of the window and on the outside,” Regalado said. “To my understanding, they were in between two vehicles and to their knowledge, nobody could see the search taking place.”

“Like all communities, we want to serve them to the best of our ability, but it cannot override security protocol it’s there for a reason,” Regalado said.

The Sheriff adds that security protocol is in place for everyone, despite their religious beliefs. He said the department does not discriminate and will provide accommodations if need be.