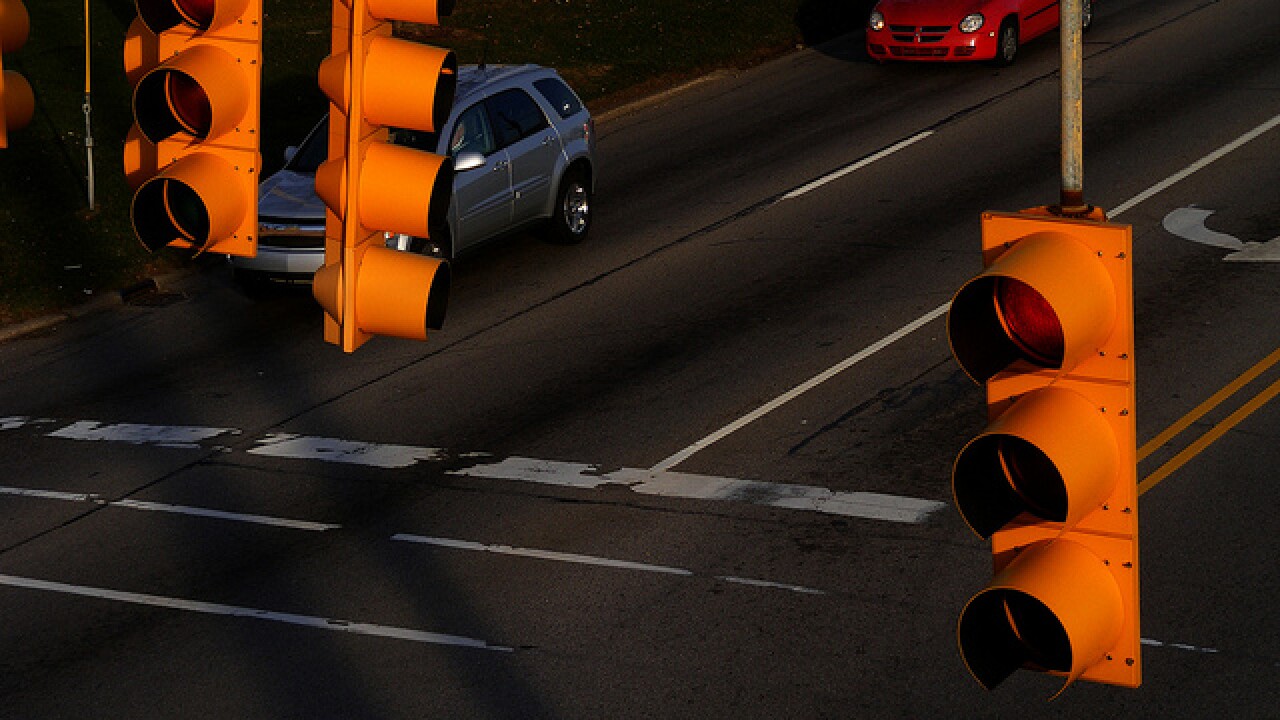 A new study is calling Oklahoma drivers some of the best in the country.

According to QuoteWizard, an insurance company, Oklahoma has the third-best drivers across the nation. The study cited low speeds among drivers, along with a decrease in citations and fatalities.

The study also found Tulsa has the seventh best drivers in the country when it comes to cities.

Maine has the worst drivers in the country, according to the study, followed up by South Carolina.

A separate study had different findings recently, as it ranked Oklahoma as being the third-most dangerous state to drive in.