Another suspect arrested in connection to fatal east Tulsa shooting 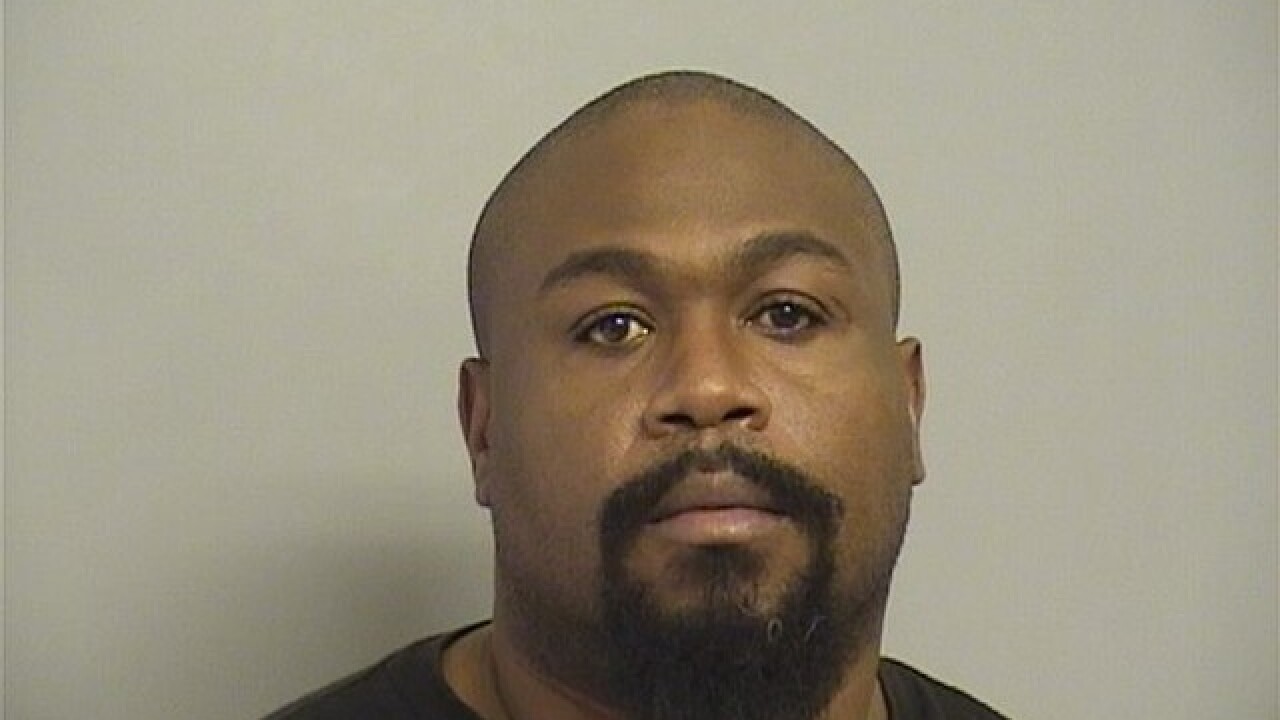 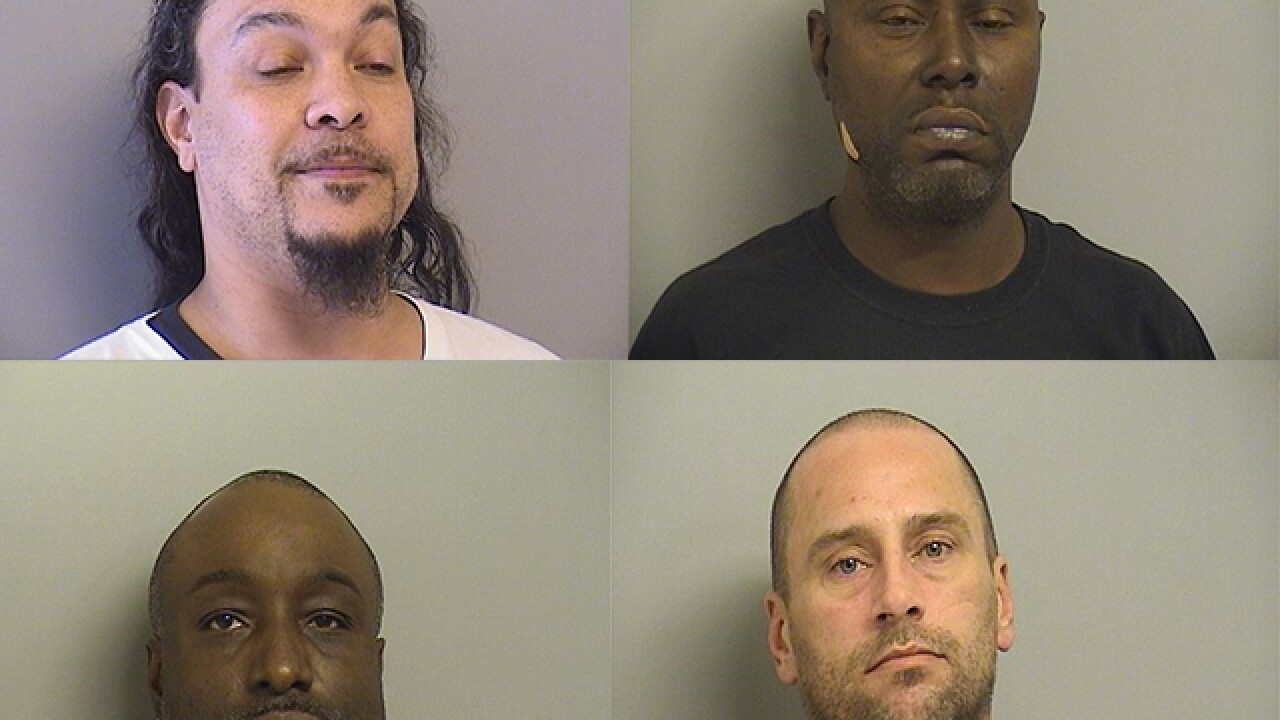 Tulsa Police said they have arrested a fifth suspect in connection to a deadly east Tulsa shooting.

Police said they arrested Eddie Dron Veal on warrants after he and seven other suspects have been charged with the murder of a man outside an east Tulsa bar back in June.

Officials said Tyrone Mitchell was shot and killed after an altercation at Torchy's Bar near 11th and 129th East Avenue.

Court records show Walters, Fields, Alexander, Arceneaux, and Stinnett have all been arrested.

There is still a warrant out for Harris' arrest.