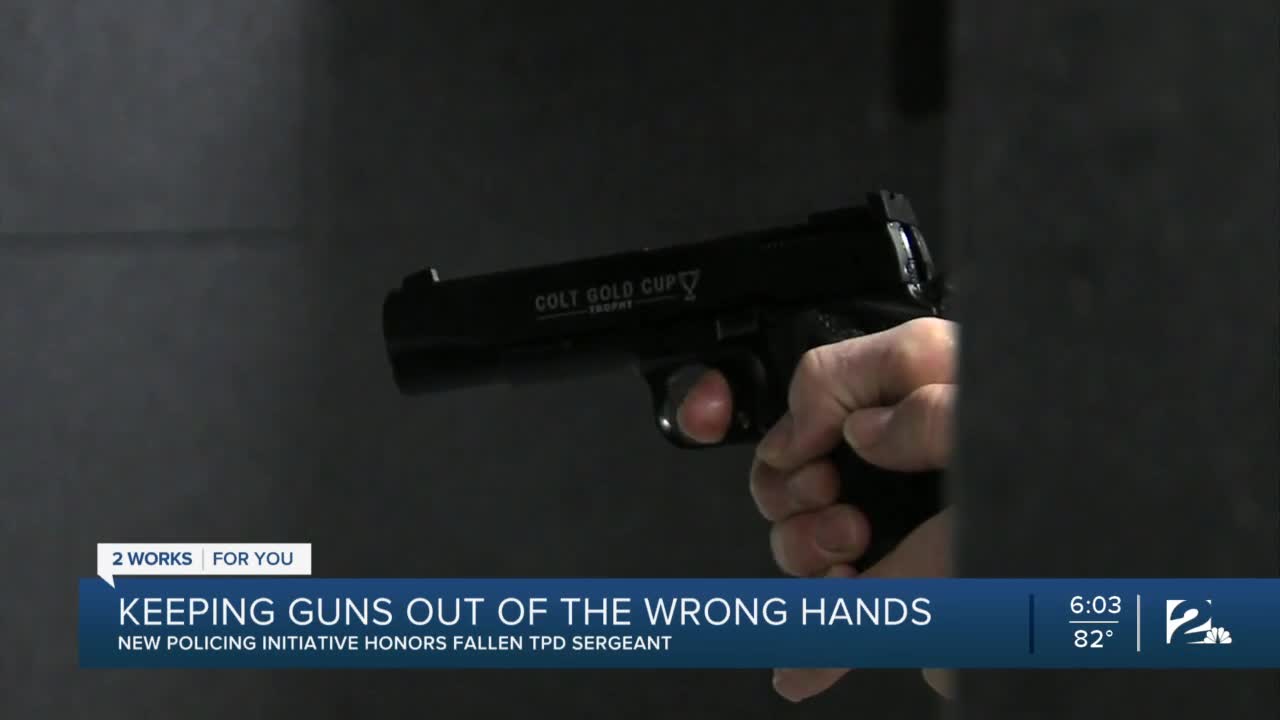 Keeping guns out of the wrong hands 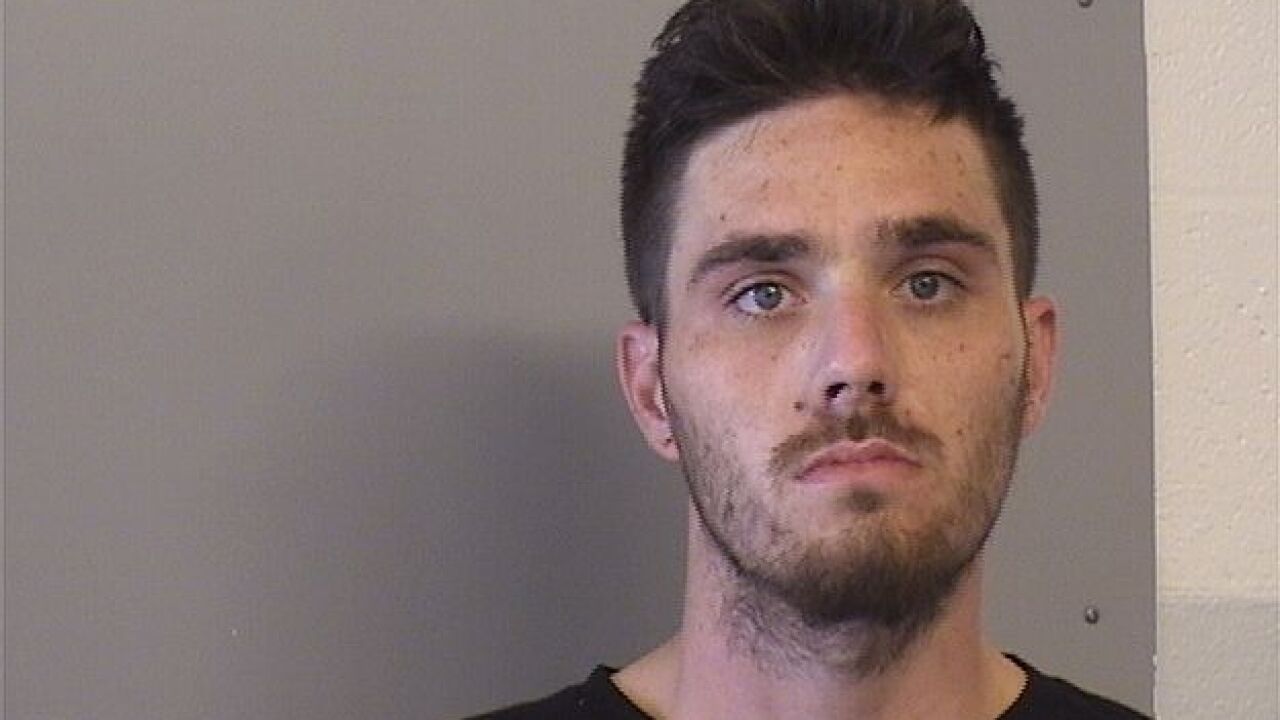 TULSA, Okla. — Another man is in custody in connection to the death of Sgt. Craig Johnson, a Tulsa police sergeant killed in the line of duty during a traffic stop in June.

U.S. Attorney Trent Shores announced the indictment of 28-year-old Jakob Garland for possession of a firearm after a previous felony conviction. Shores said Garland traded the gun used to kill Johnson for heroin. Officials said Garland has a lengthy criminal history and should not have been in possession of a gun.

The announcement came after a push aimed at getting guns out of the hands of felons in Tulsa. The "2150 initiative" is named in honor of Johnson and represents his badge number. His accused shooter, David Ware, is a previously convicted felon.

The 2150 initiative is described as being the same as Project Guardian, a federal gun crime reduction program which goes after felons in possession of guns. Although 2150 is not adding anything to what both Tulsa police and federal law enforcement are already doing to combat illegal guns, Shores says there is a need to be more aggressive in getting guns of the streets of Tulsa.

"In a summer where we’ve seen in Tulsa in particular rise, gun crimes at that… we want to do everything we can to enforce the law and get those offenders off the streets and guns out of their hands,” Shores said.

Shores said if a gun is used in a violent crime by a felon, the minimum mandatory sentence could be up to five years plus the sentence for the additional crime.